Mum was back in town so we went to visit my cousin J and her newborn. This time, I remembered to take photos. 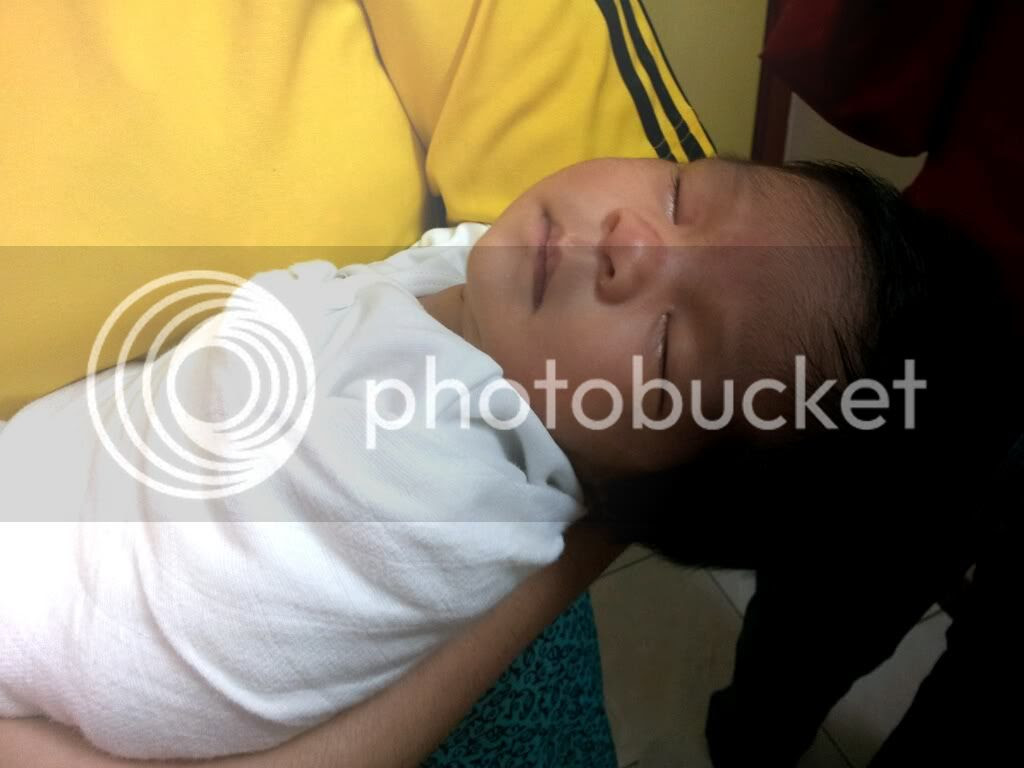 Isn't baby V such a cutiepie? I was so enthralled by her that Bubs was jealous and kept trying to catch my attention. Baby V surprised me by sleeping soundly through everything. Bubs was definitely not like that as a newborn, if memory serves me right, the slightest sound woke Bubs up, even the slam of a truck door all the way down the road made him jerk. 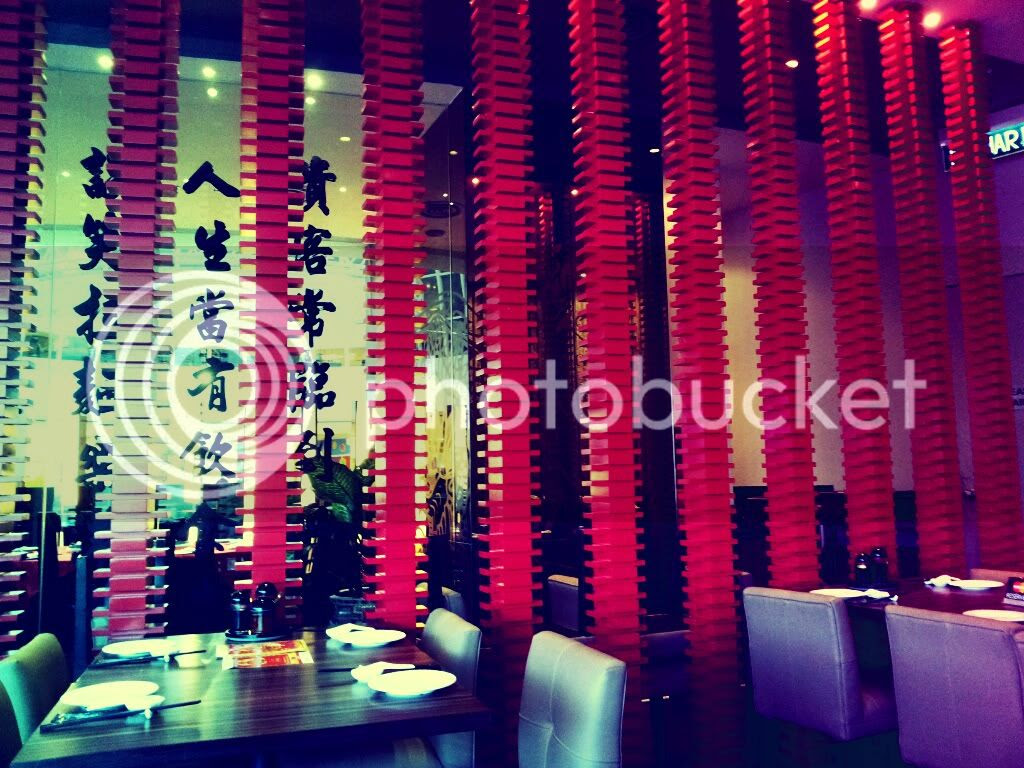 We had dinner at Din Dai Fung after that. They are best known for their xiao long pao, (pork dumplings) literally small dragon dumplings. 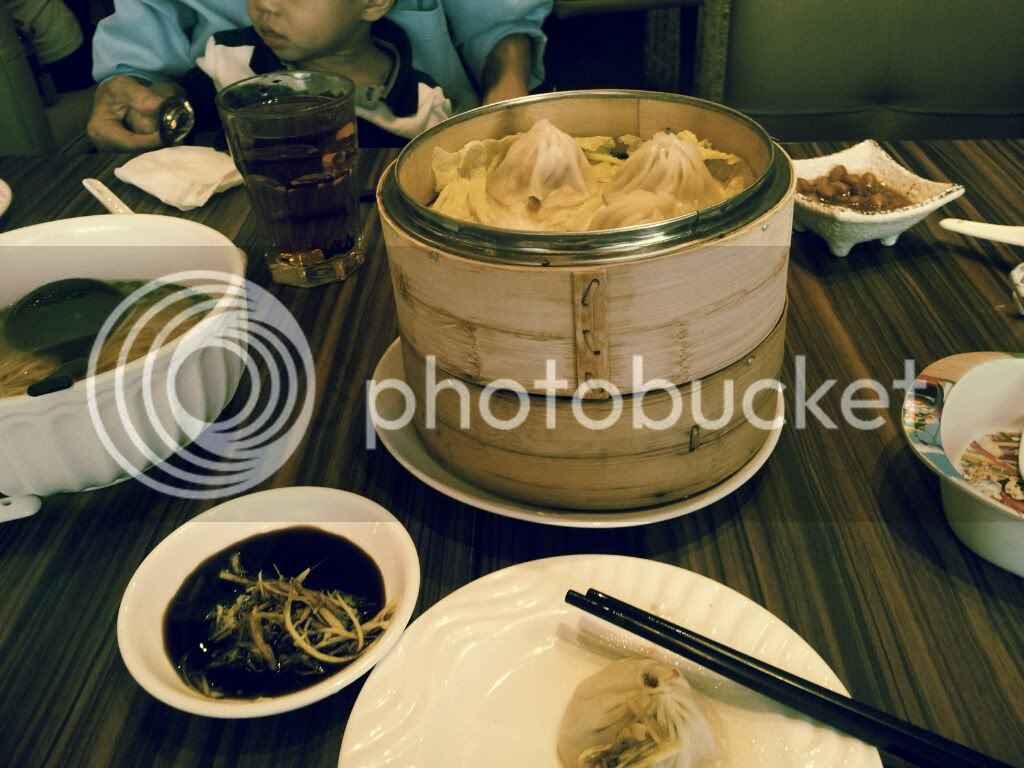 These little gems are best eaten dipped with black vinegar and a garnish of thinly sliced ginger strips. When you first sink your teeth into thin and slightly chewy wrapper, you get a small burst of hot soup. Messy stuff but oh so good. That's Bubs sitting on Dad's lap so I could enjoy the xiao long bao. 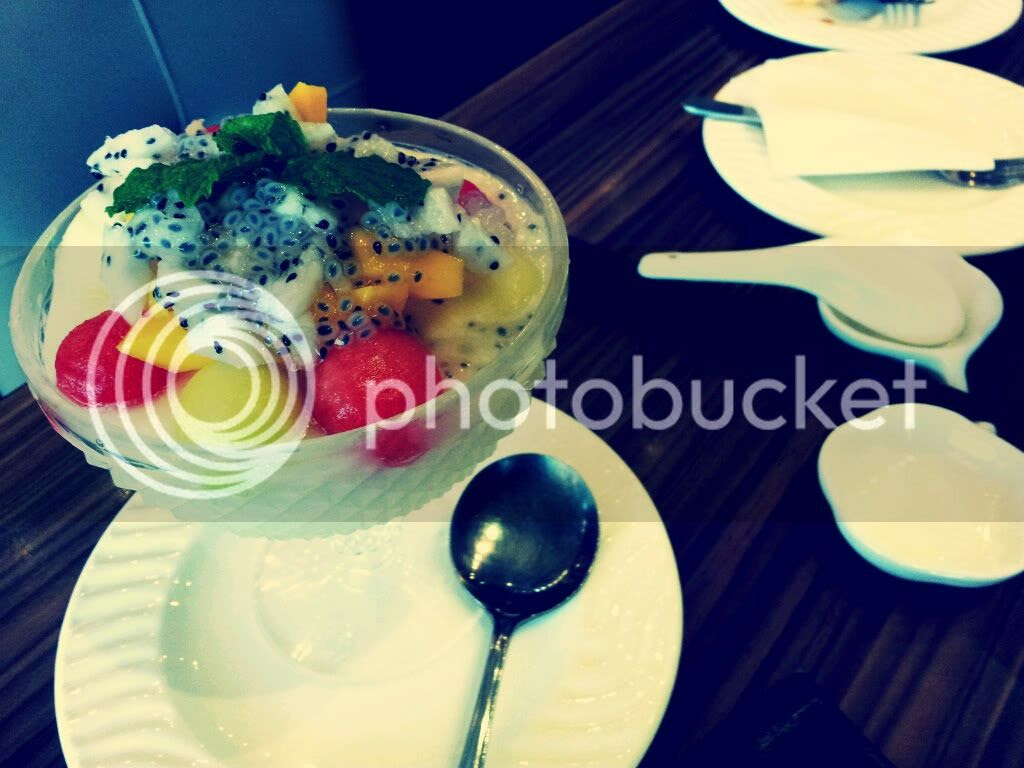 The desserts are really good. I can't remember the actual name but this is shaved ice with sago seeds, dragon fruit, watermelon and honeydew. It was incredibly refreshing. When I was younger, Mum told me that sago seeds were frogspawn and I totally believed her, refusing to even touch it.

Remember the jade bangle I was wearing earlier? It turned out that Dad gave me the wrong one, LOL. This one is a fake that my aunt got Mum from Taiwan years ago which probably explains why the colour is so vivid! 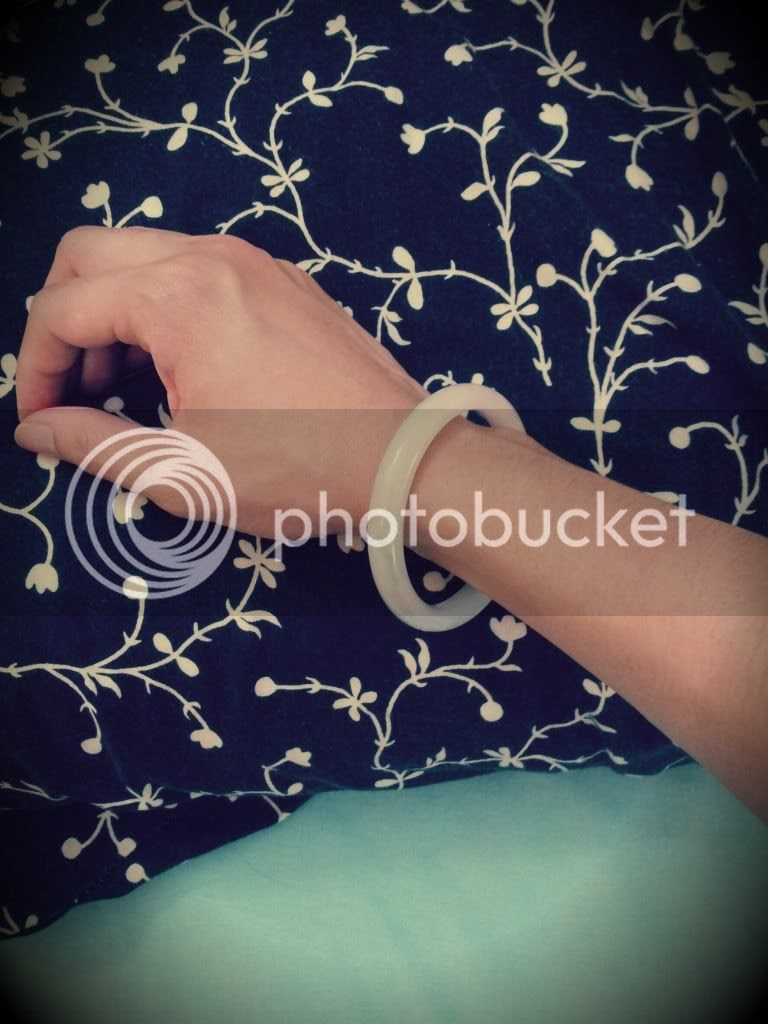 This is the one that Dad was supposed to give me but got mixed up. The colour is so pale that it looks nearly white. It's also a lot smaller and less chunky. I'd have preferred for a brighter green but figured if the right one turns up one day, I'll get it!
Posted by The Nonya at 9:16 AM