K was my team lead when I first joined the Office and ironically, even though I've switched many bosses over the years, my brother just joined and she's his manager :) Her daughter Olivia turned 1 and she threw a party at Strawberry Forever. 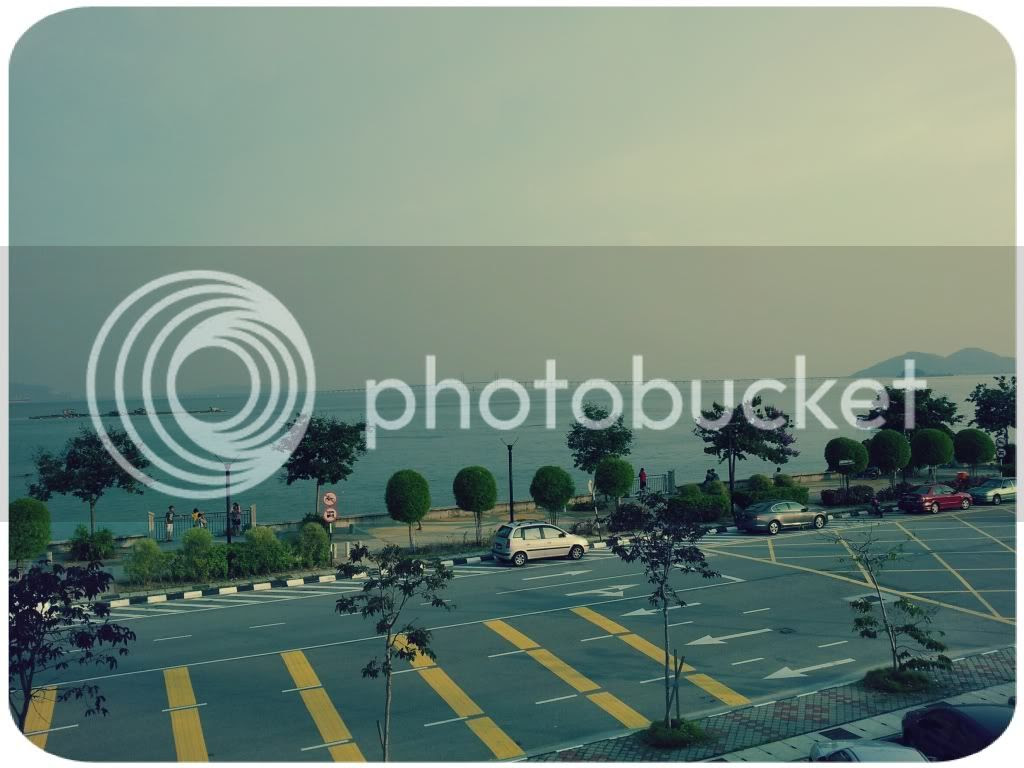 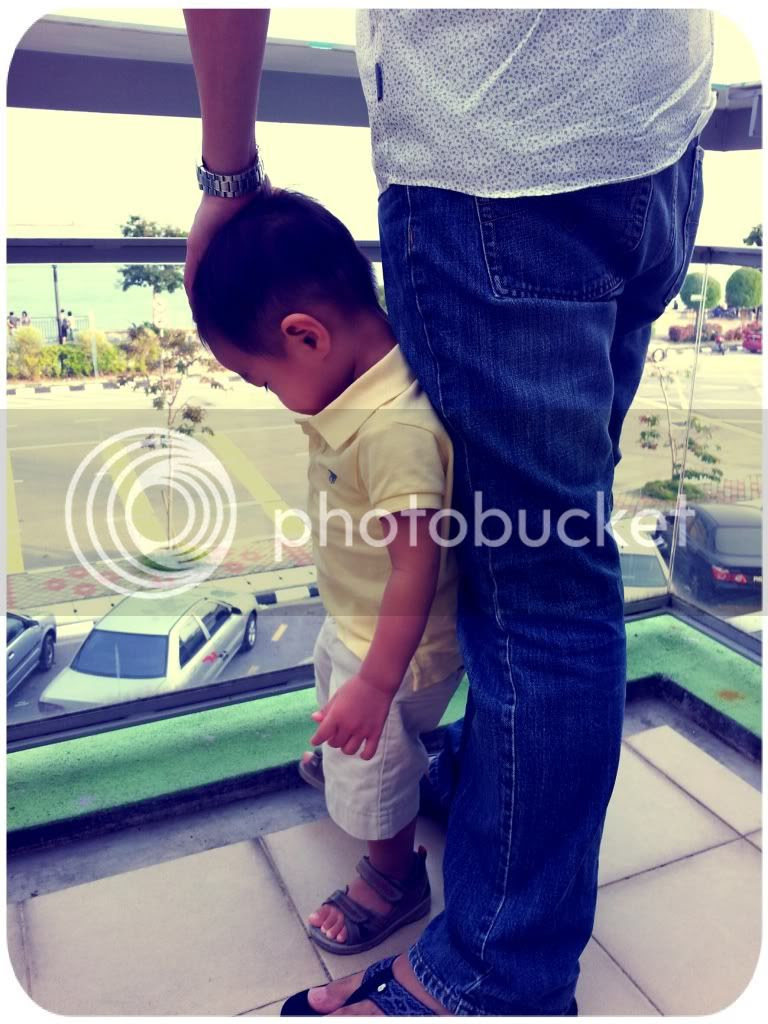 There was a nice view of the ocean at the balcony where everyone was mingling around. To get to the top floor, there was a steep spiral staircase which I teetered up in my heels. Needless to say, I held on tight to the banister, hence no photos of that! 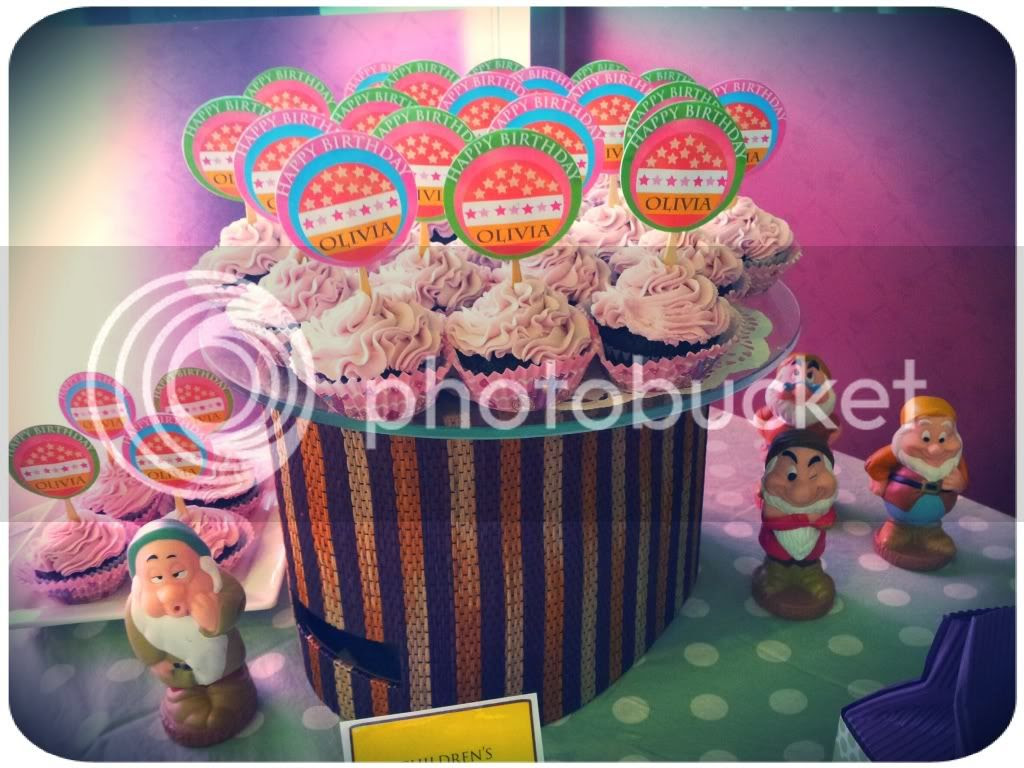 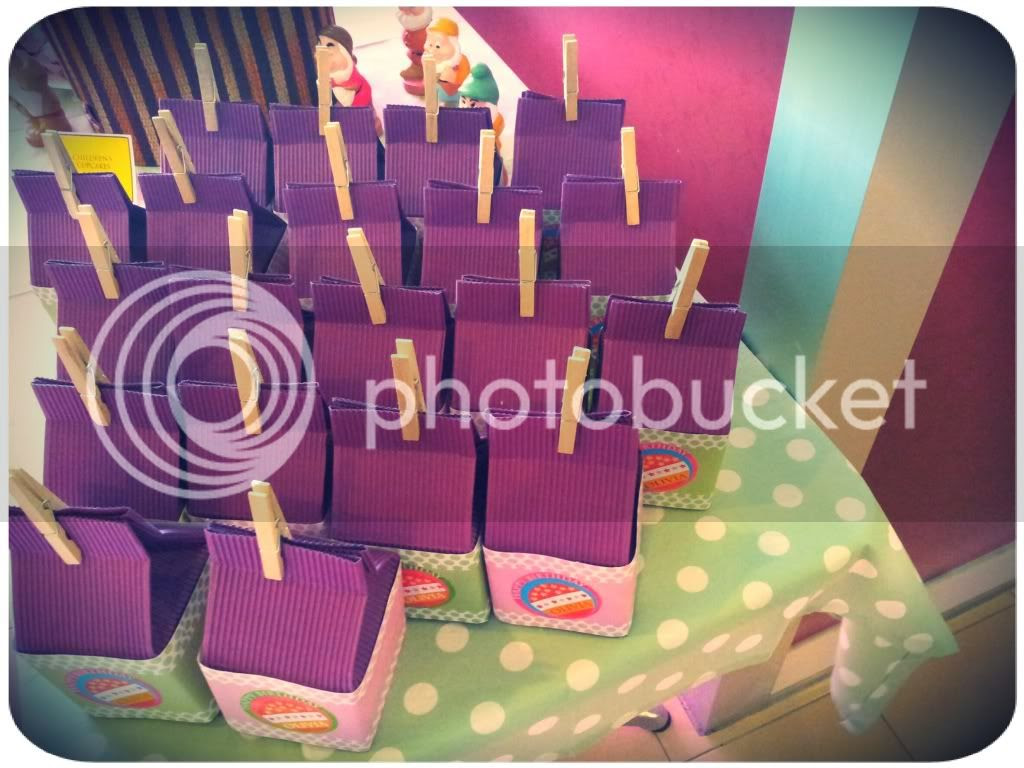 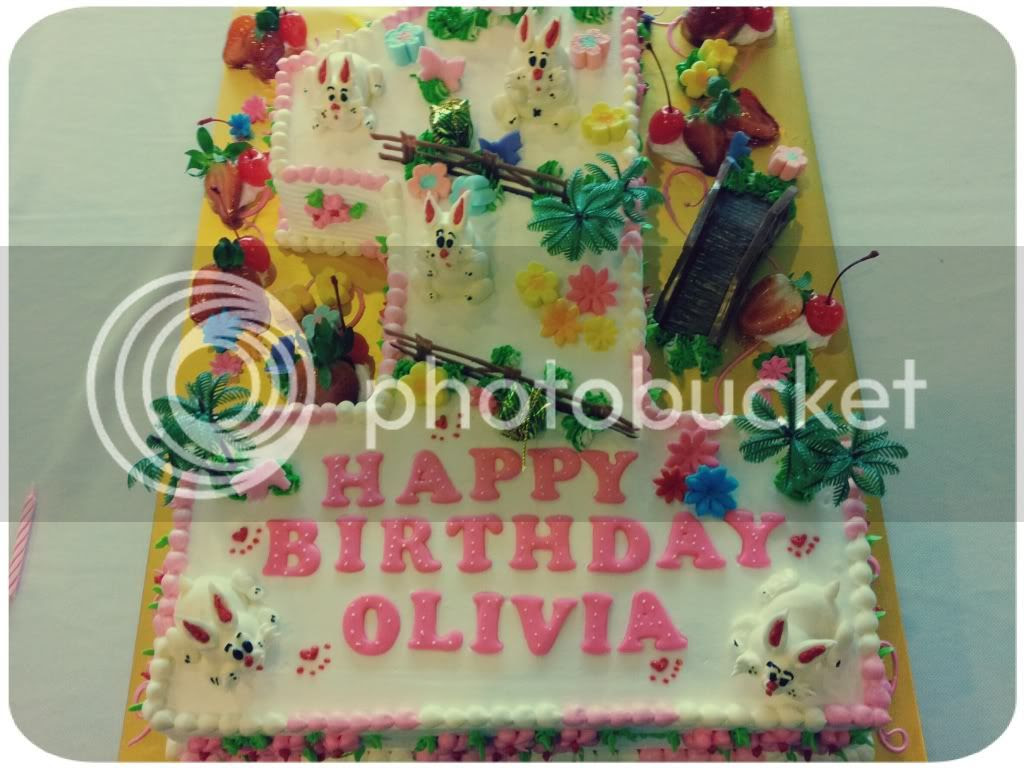 The cupcakes and party favours were so pretty and got lots of oooohs and aaaahs over them. Her older son did such a nice job of distributing one out for each child. I love the old school number cake with so many colourful details on them. When K was cutting the cake, she was swarmed by children requesting for the bridge, the palm trees, the bunnies, etc, LOL. 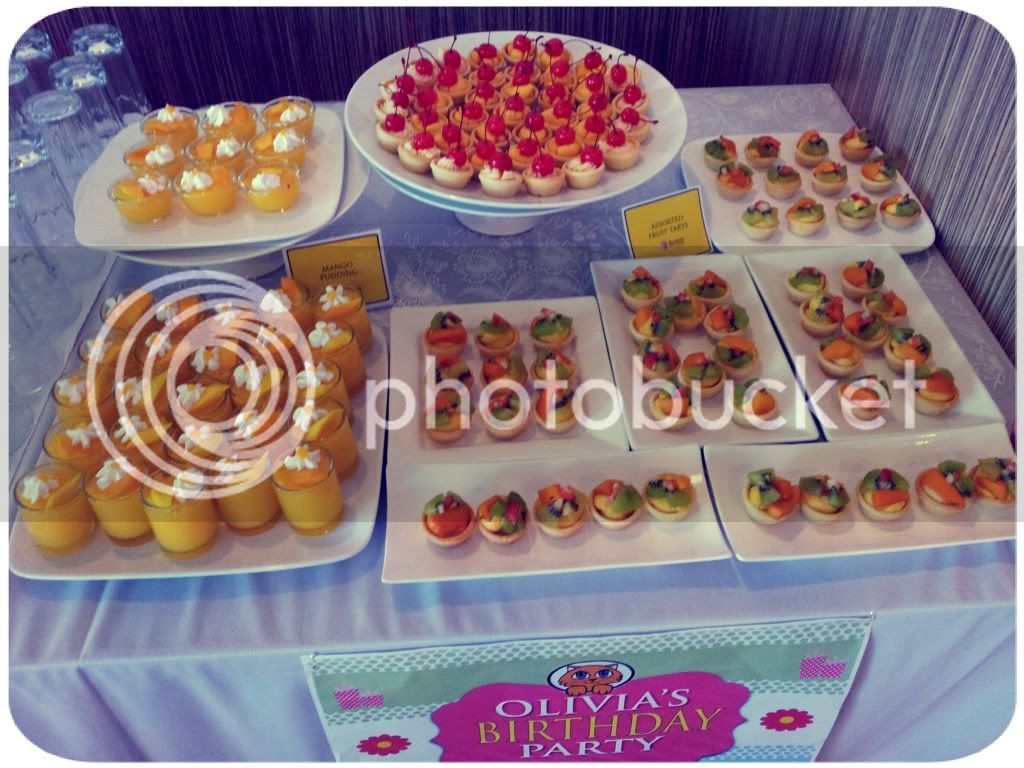 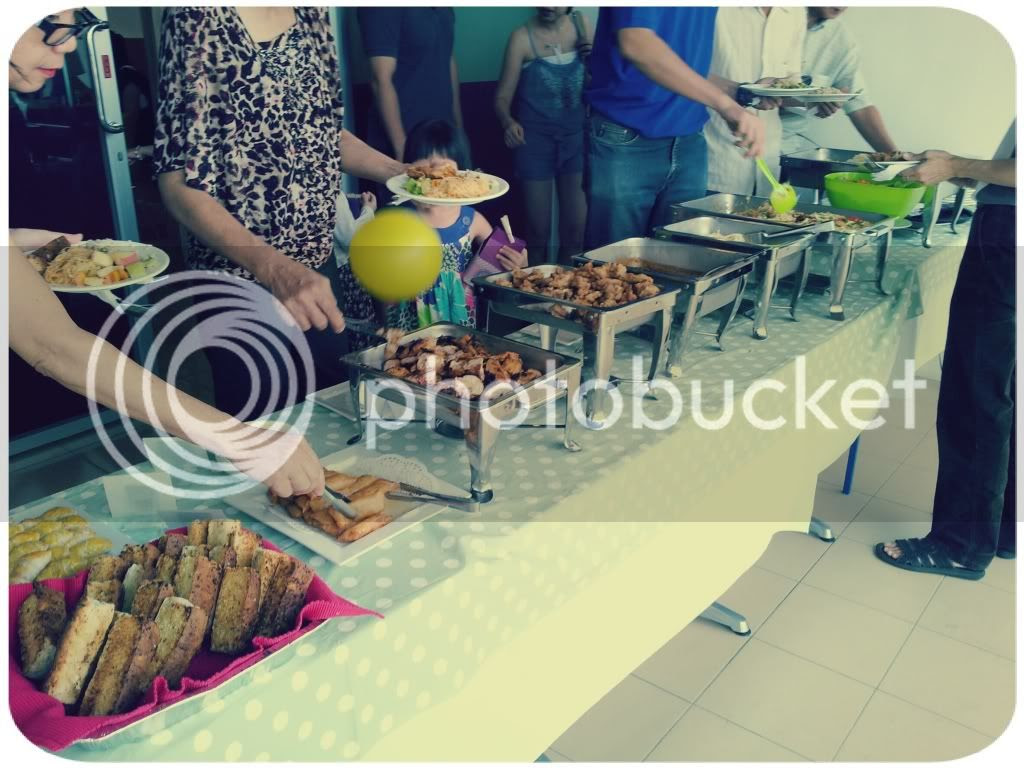 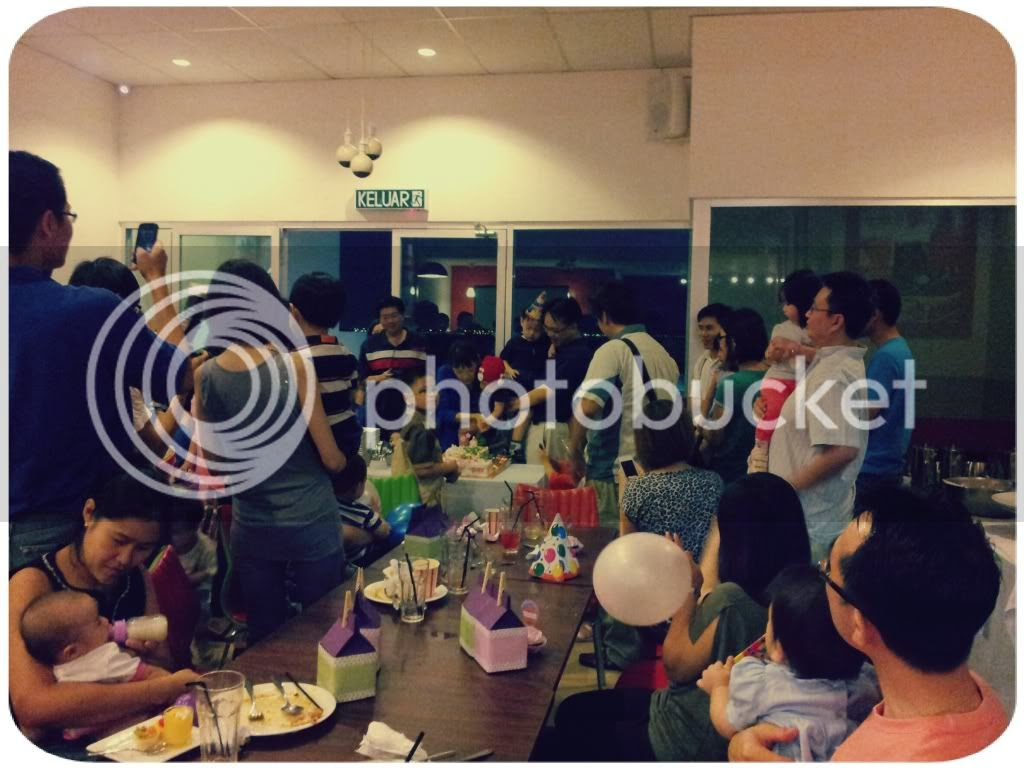 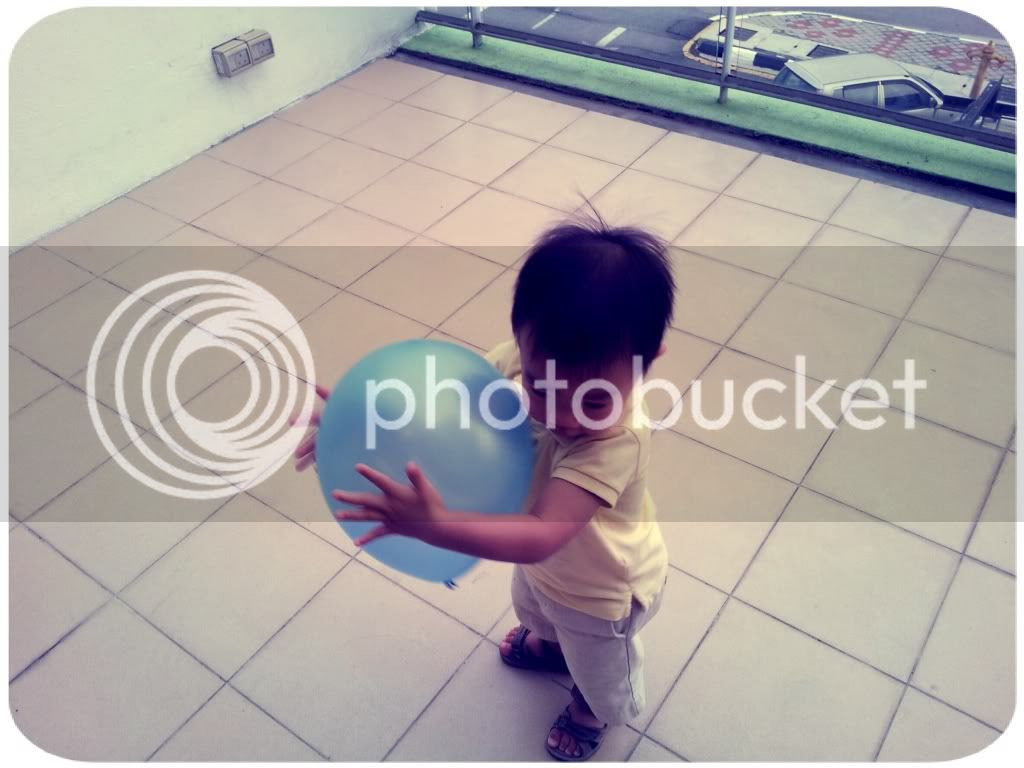 There were many children running around and Bubs was fascinated by them. I think it's probably been a while since he last saw that many kids at a party. Bubs had a blast running around playing with his blue balloon.
Posted by The Nonya at 10:40 AM

Email ThisBlogThis!Share to TwitterShare to FacebookShare to Pinterest
Labels: birthdays