A and his wife was back for the upcoming Chinese New Year celebrations and I asked him what did he miss the most about Penang food? He provided a really long list and we narrowed it down to char koay teow at Kimberly Street. 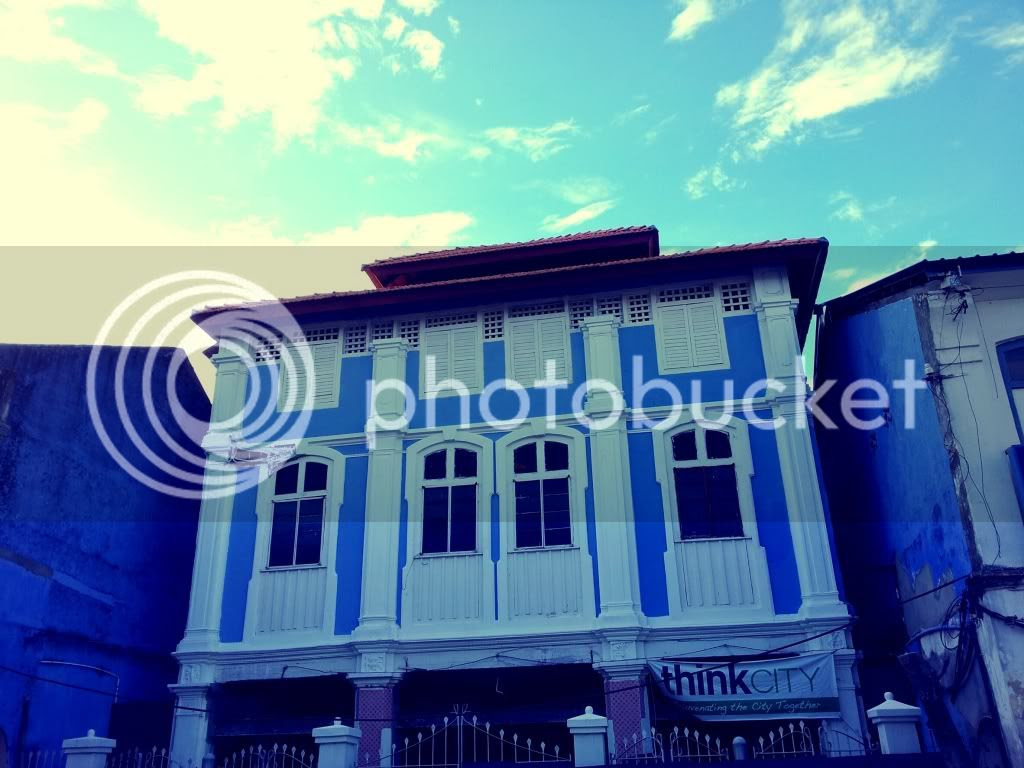 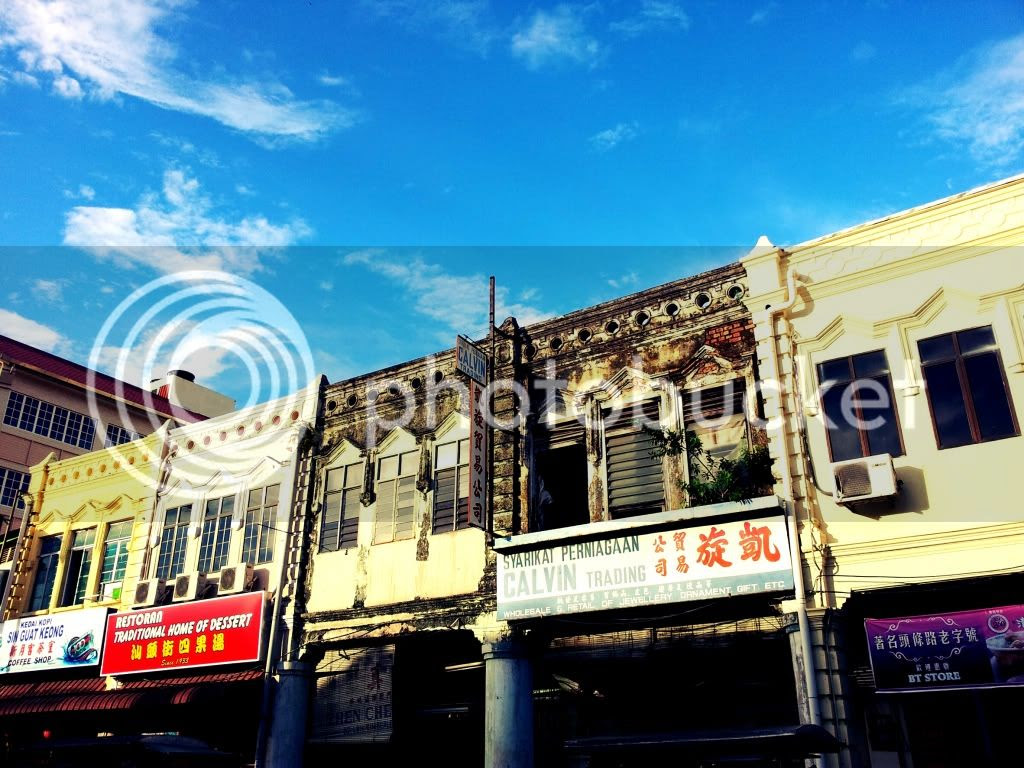 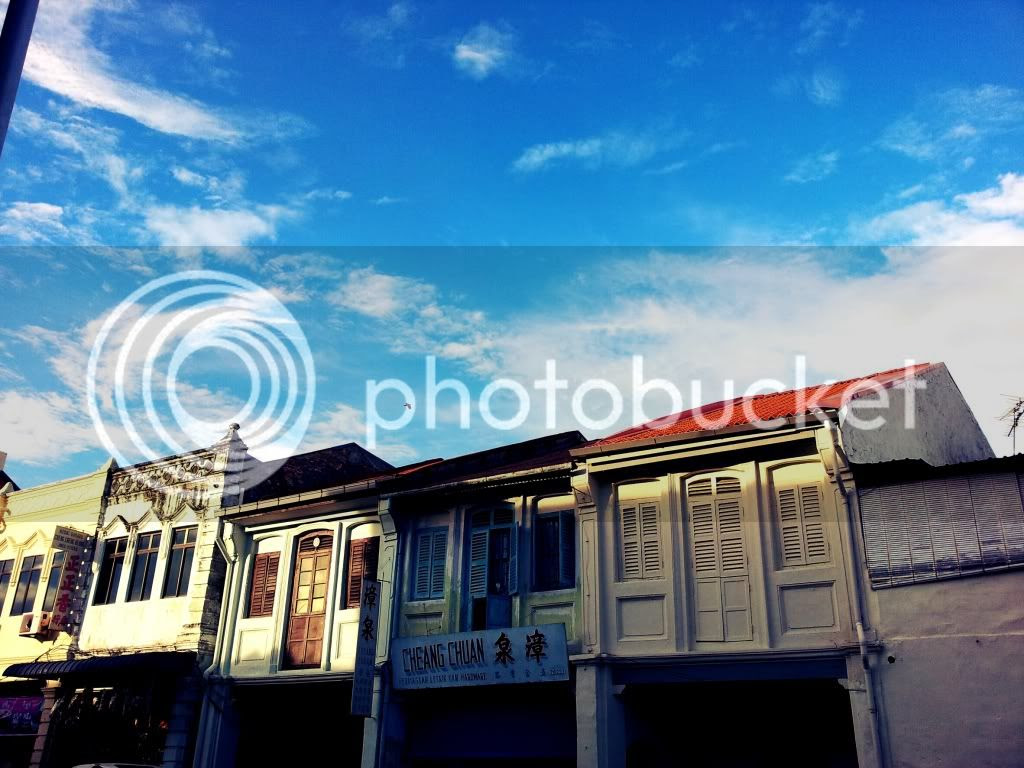 Parking around there is tricky and pretty much depends on luck and the time of the day. We parked a little further up and took a pleasant, short stroll. Don't you just love the heritage buildings around these areas? They survived the Japanese bombardment during World War II but I doubt they might survive rapid development soon. So many of these are being demolished for ugly so called modernised shop lots. 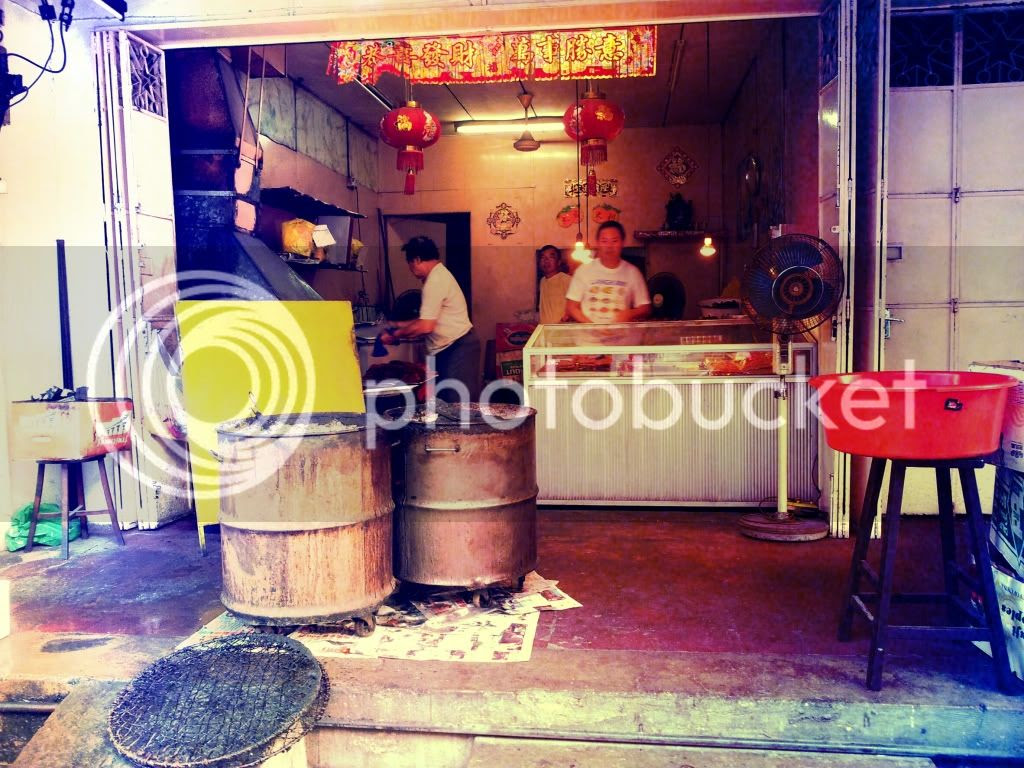 We passed a bak kwa (roasted meat) shop and they were busy stoking the giant vats of charcoal to grill the slices of meat. It's a scorcher of a day and I think it wouldn't be much fun to stand in front of the fire grilling the meat for hours. 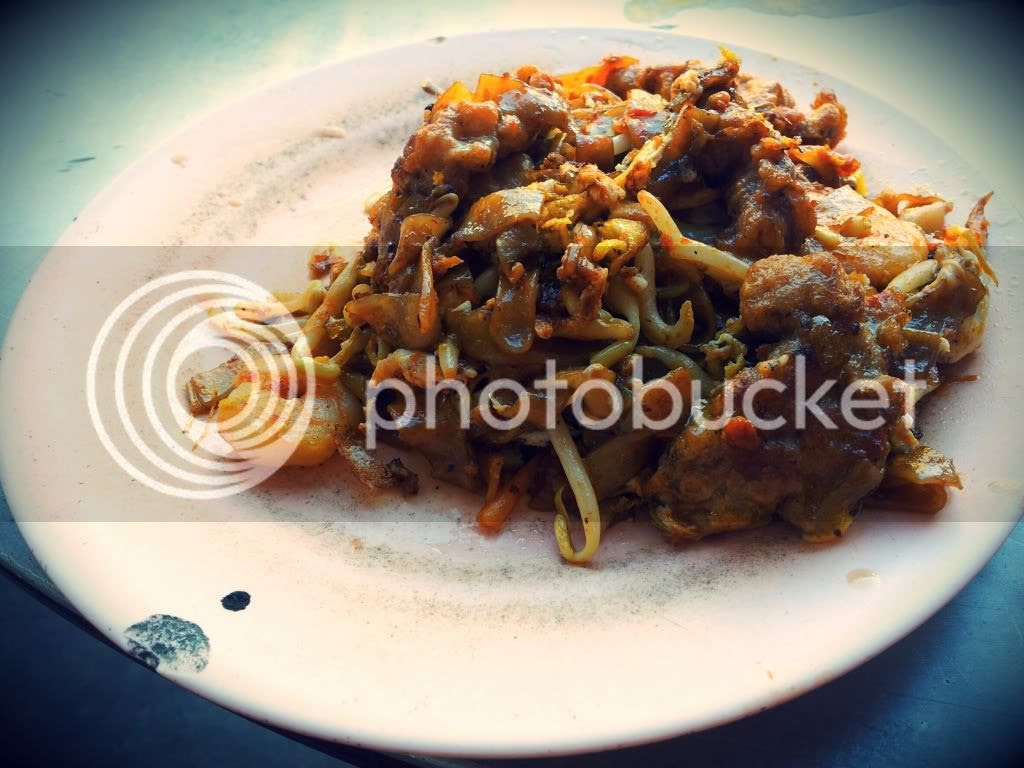 Onto the highlight: char koay teow. I flipped out when the lady said it's RM6.30, I thought I ordered noodles, not a plate of gold. The mantis prawns were huge though. I loved every single bite of it, there was a beautiful smoky flavour (if you're looking for charcoal stir fried stalls, this is one of it), the bean sprouts, the flat noodles, the egg were all morsels of perfection! Can't believe I've never tried this before :)
Posted by The Nonya at 8:35 AM