As much as I love being a mummy and spending time with Bubs, I crave for a little slice of "me time" every night when he's asleep. 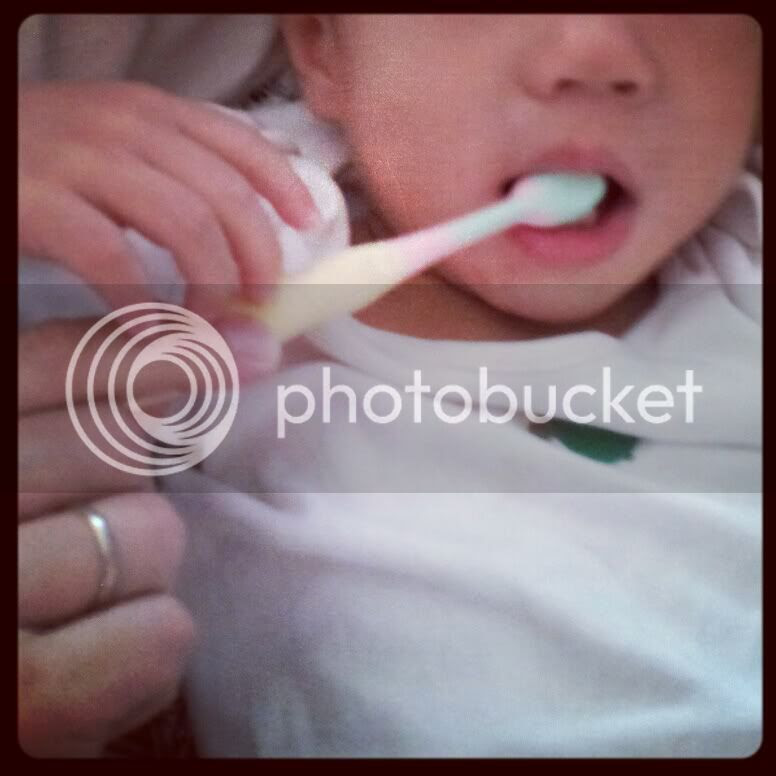 After a satisfying bath with demands for me to make MORE buh-bels (bubbles) and covering most of the floor with soapy suds, Hubs brushes Bubs's teeth and trust me when I say it's a chore to brush all 12 of his milk teeth. Bubs squirms away whenever he sees the toothbrush coming, says a very loud "MAI" (no) and shakes his head very firmly. It takes a lot of cajoling, threatening and pleas for him to open his mouth for us to brush. Even then, whenever we try to brush his lower teeth, his tongue covers them tightly and refuses to budge.

It takes a few tries to get him to bed. Sometimes he'll demand to be rocked to sleep, sometimes he say "kot! kot!" wanting Hubs to put him in his cot and pat him to sleep. Othertimes he'll go sing a few bars of "ABC" which means Hubs then has to sing the alphabet song over and over as a bedtime lullaby. 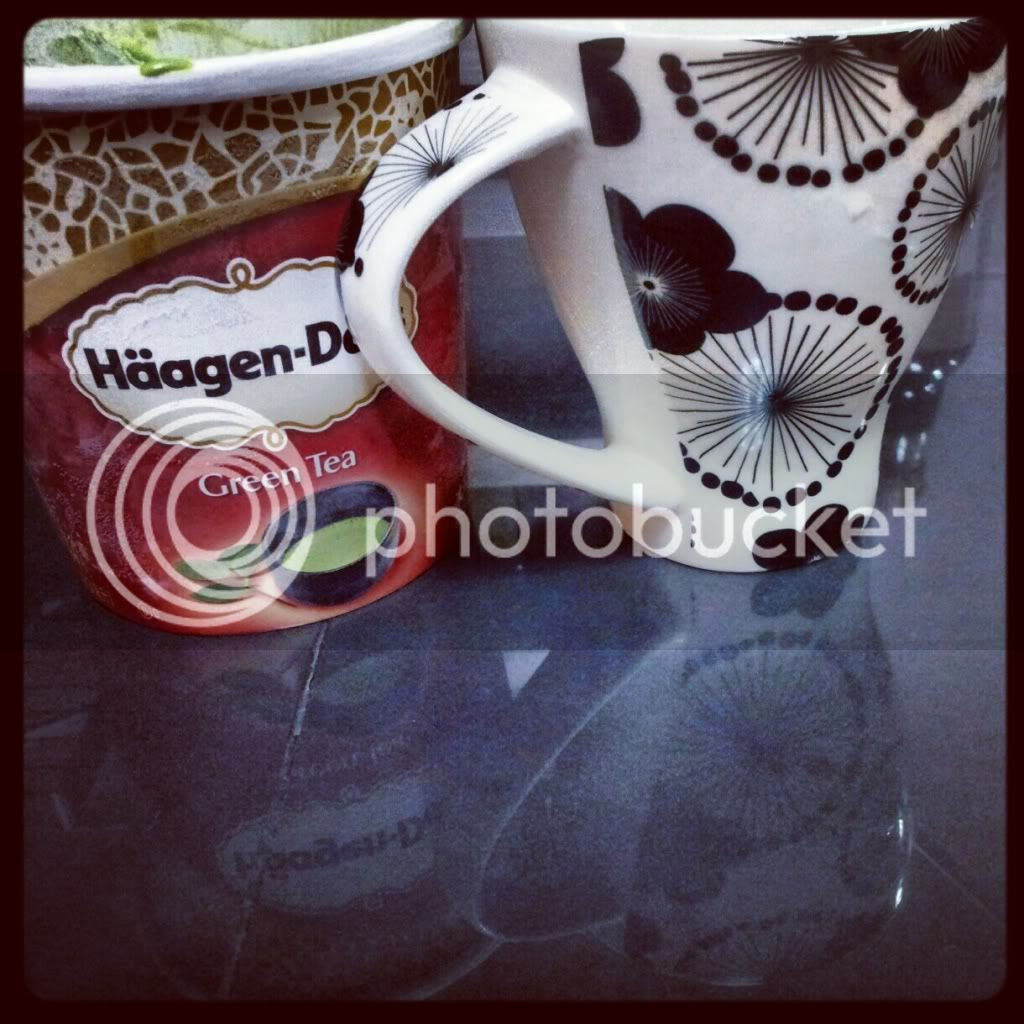 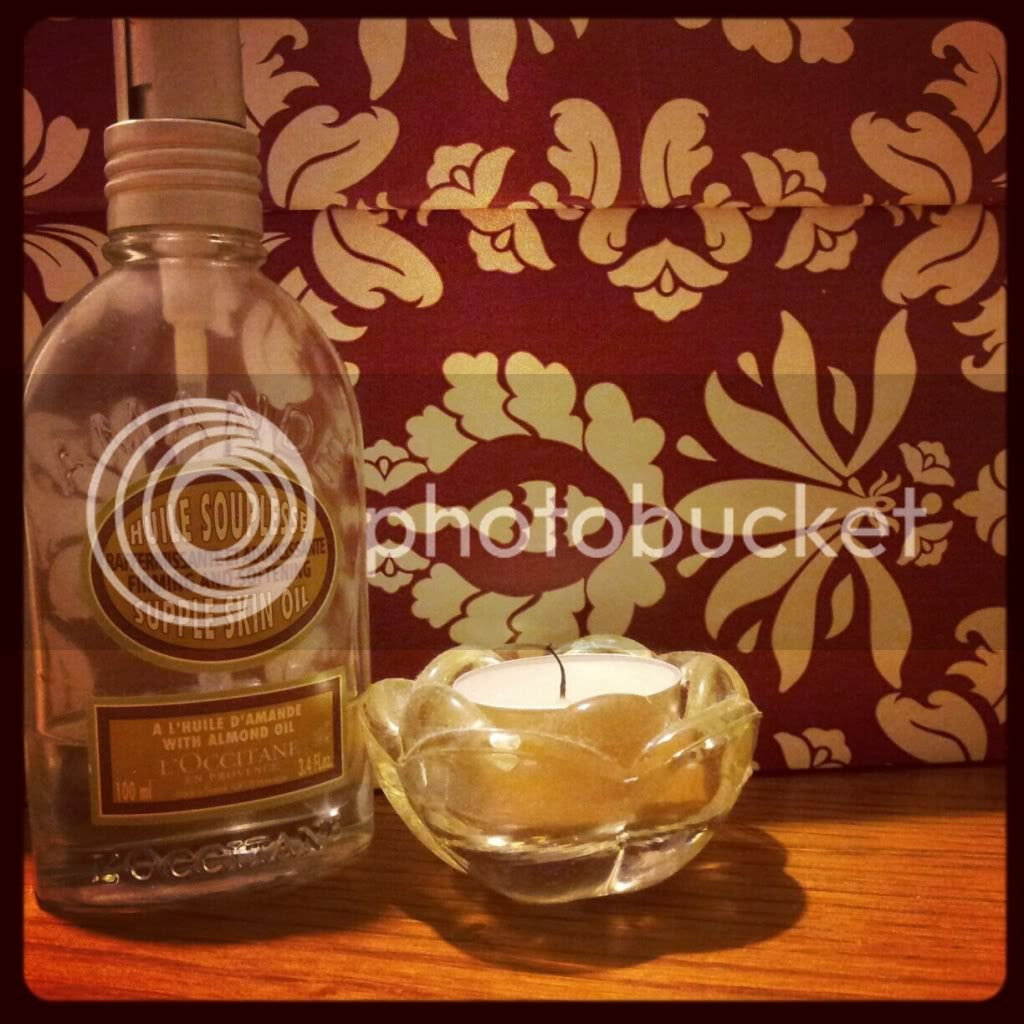 When he's finally asleep, I need a little wind me down :) My poison of choice? Ice cream, particularly Haagen Dazs green tea or Baskin Robbins chocolate peanut butter. And lurrrve a good scented candle and a even better scented body oil.
Posted by The Nonya at 11:01 AM