Literally small things that put the hugest smile on me for this week. 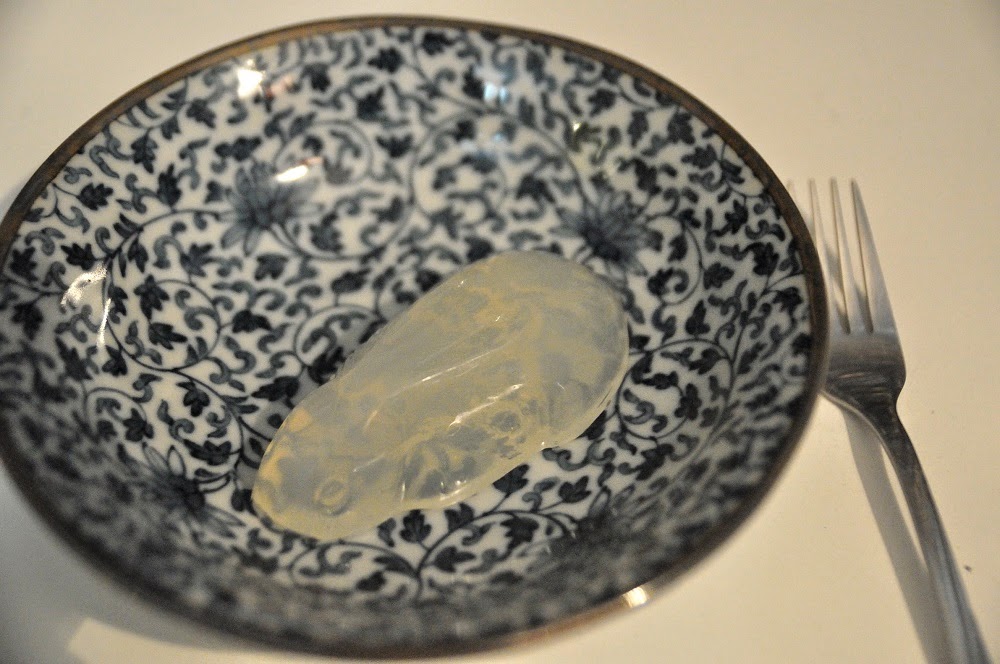 Mum's home made cheok hwa (Nonya jelly) that Bubs and I fight over with. These are made from agar agar strips but what makes them different is the unique, hard and almost bouncy texture. She makes them in these rabbit moulds that are older than I am. 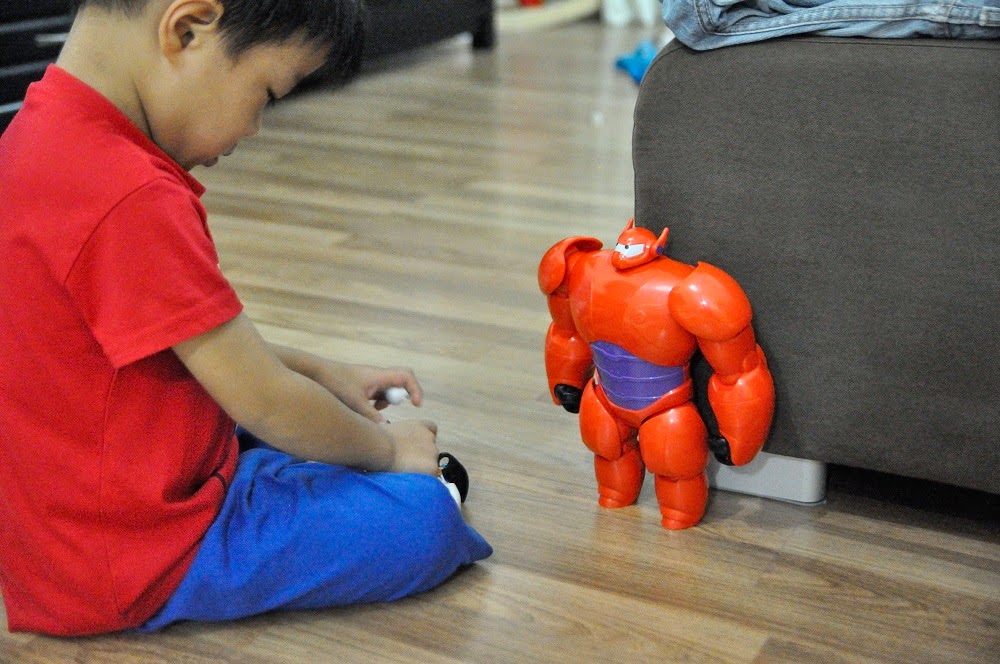 Sneaky little Bubs for sweet talking his grandparents into splurging on the robot from the cartoon Big Hero 6. He knows that I draw the line at overpriced movie merchandise so he pointed it out in the Toys R Us Christmas book making puppy dog eyes at my parents. The thing now is that since he got the toy already, we're now thinking of bringing him to the cinema to catch the movie. 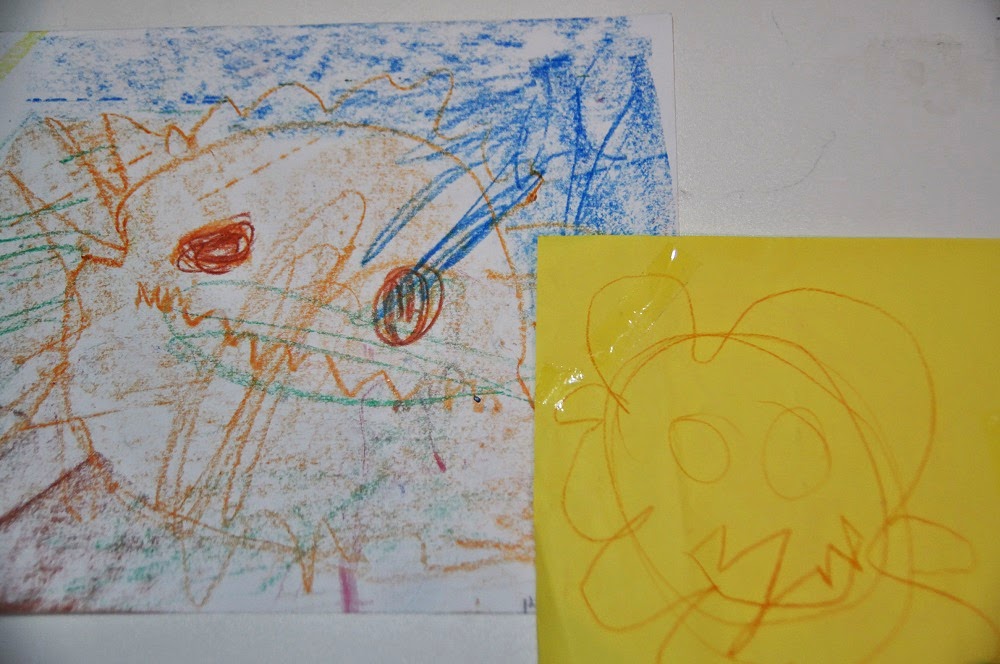 I am probably the most anxiety riddled mum when it comes to Bubs. Hubs jokes that I even worry about not having anything to worry about. So ... not ... true ... well, maybe, just a little. Anyway, I went through Bub's drawings and these sort of reassure me that every child learns at his/her own pace. The tiny lion was sketched back in August in quick little scribbles. The bigger, colourful one was done just last week; I was surprised at the amount of details Bubs put in this time around, he coloured in the blue sky, green grass for the lion to run. All in good time :)