Asking me to go on a holiday and not buy a single thing is like asking a Bubs to go into an ice cream store and come out without sticky little paws ... totally un-possible! 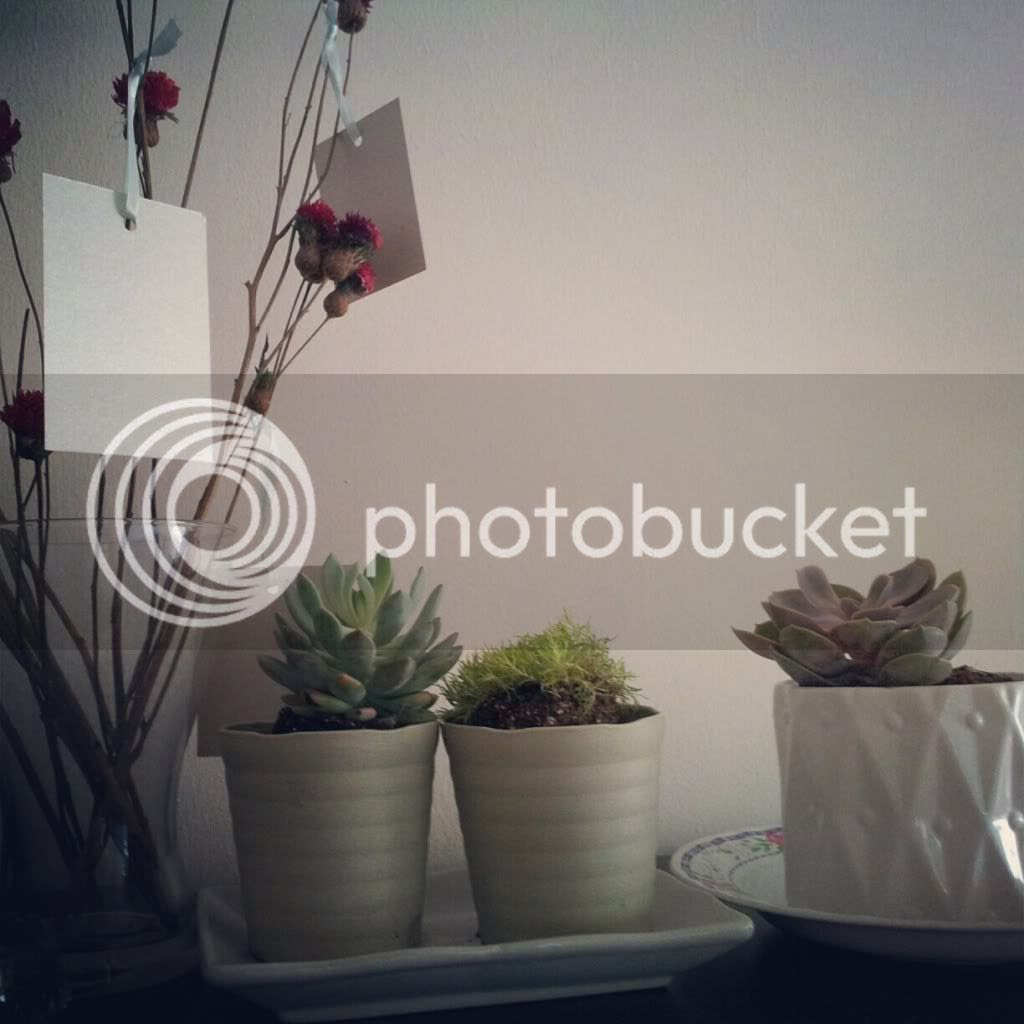 I got three potted succulents for RM10 at Camerons. I have no idea how to look after them apart from trying not to over water them. Let's hope these last longer, I like keeping some greenery indoors. 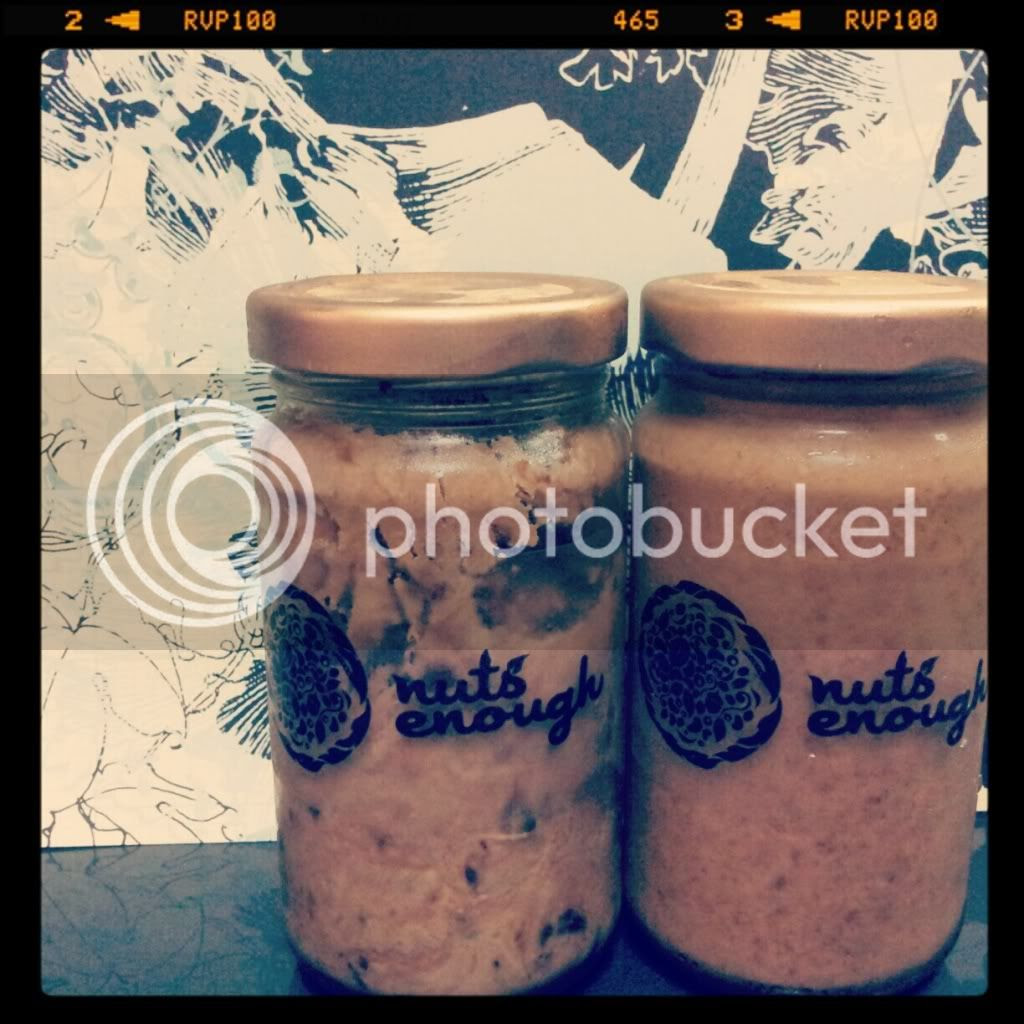 These Nuts Enough nut butters are sinfully scrumptious. I'm trying to start eating oats for breakfast and to make them more palatable, I got a jar of Maple Cinnamon Almond Spread (RM 28) and Cookie Dough Cashew Spread (RM 25). The verdict: I've to stop myself from eating them straight out of the jar, they are that good! I've become all old school and spread them over Jacobs cream crackers for an indulgent afternoon snack. 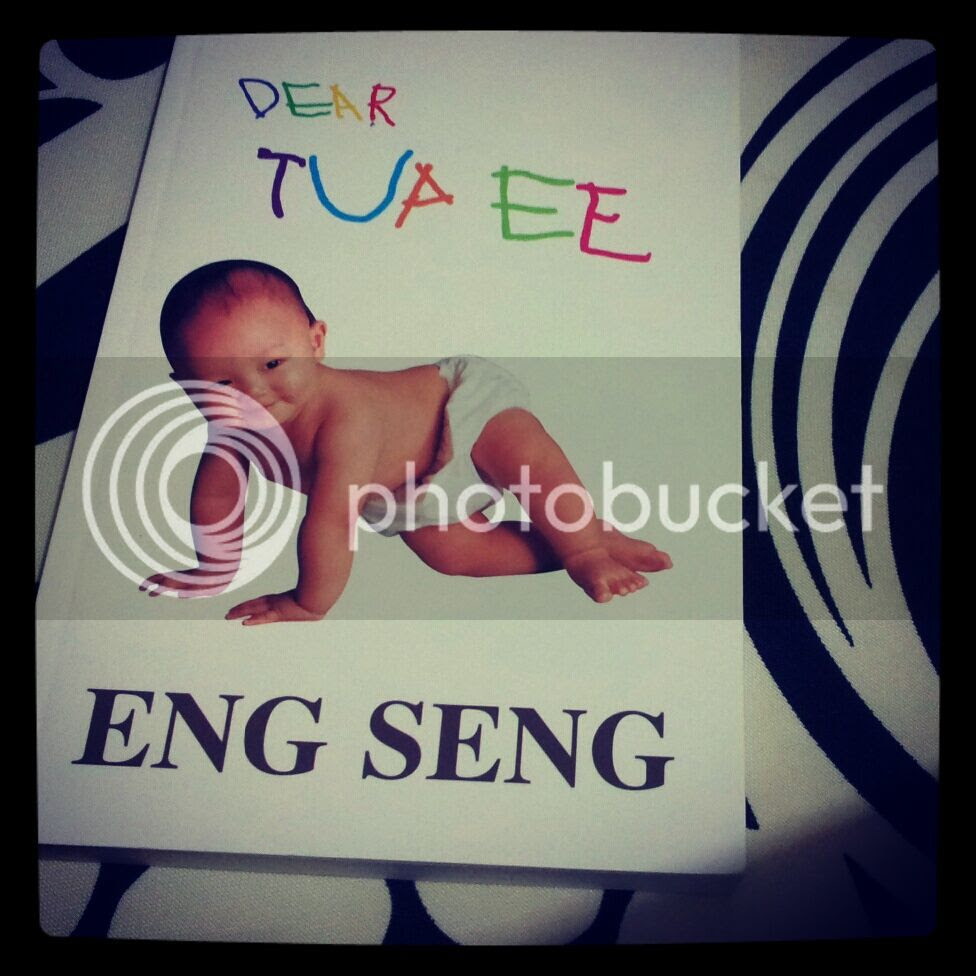 My belated birthday present from Fairy Godma. She and I both share a love for local literature and I was thrilled when she got me a copy of Dear Tua Ee, a compilation of hilarious columns written by first time parents from the baby's perspective. It brought back lots of memories of sleepless nights, endless worrying 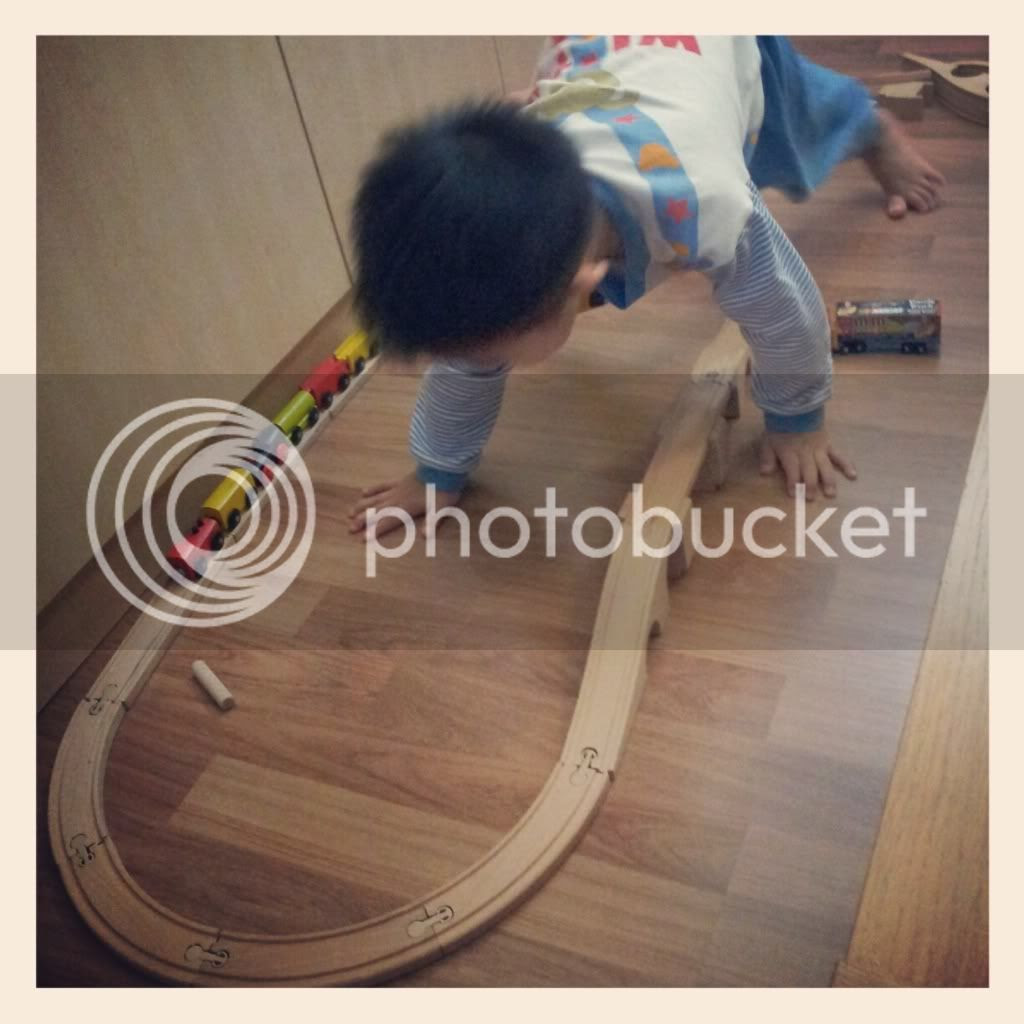 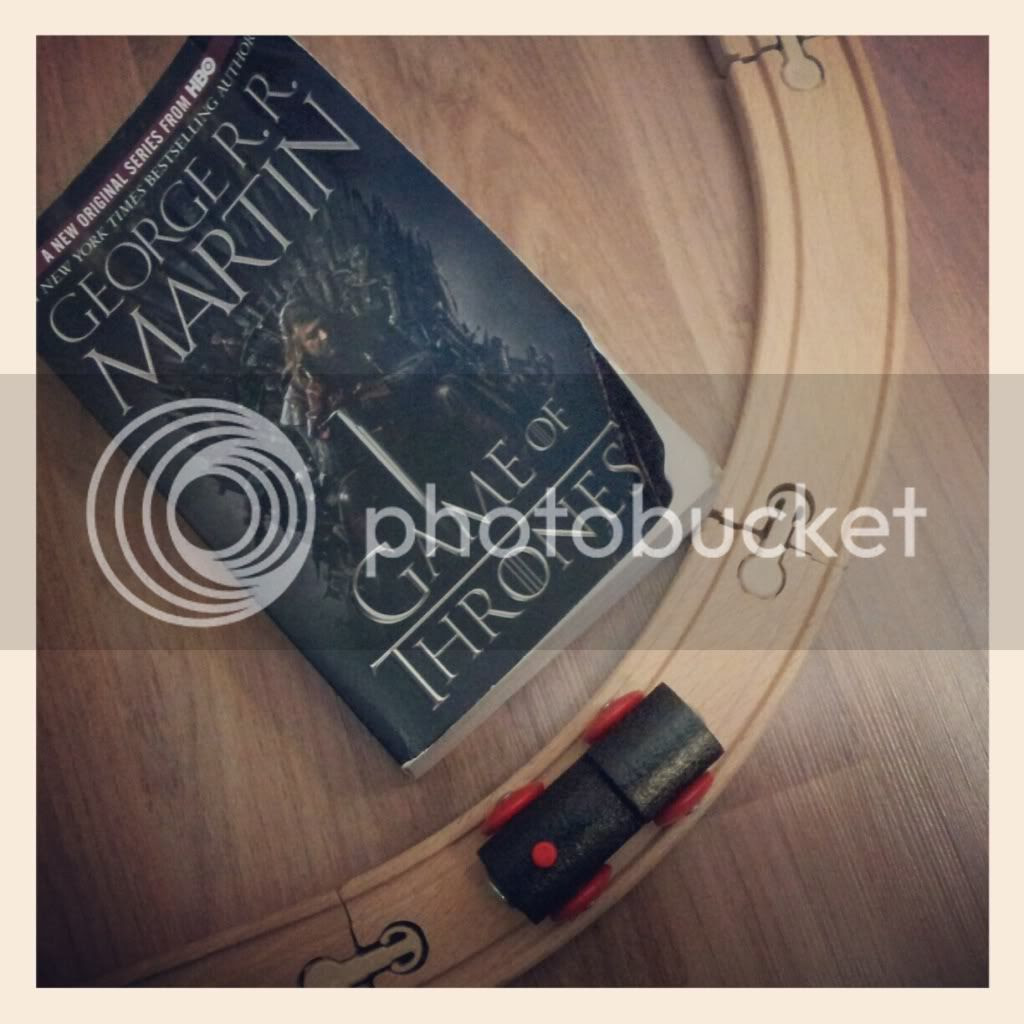 Bubs has been on a choo choo train kick after watching Mickey Mouse Clubhouse and I took advantage of the small moments he's quietly sitting there to self play to finish up the Game of Thrones book. My boss is a huge fan of the HBO series and since I don't have the patience to stare at screens for long, I found myself engrossed in the book. The last time I read fantasy was probably Harry Potter ... or Enid Blyton ;) Game of Thrones is surprisingly easy to read for me, after getting my mind around some concepts and words, I found to to be a very riveting read with the characters very well developed in addition to intriguing plots. I'm now eager to get Clash of Kings.