Dancing in the Moonlight

It was a lovely Mid Autumn festival this year. The skies were clear as it had just rained in the evening, the air was crisp and filled with the excited squeals of children carrying their lanterns. 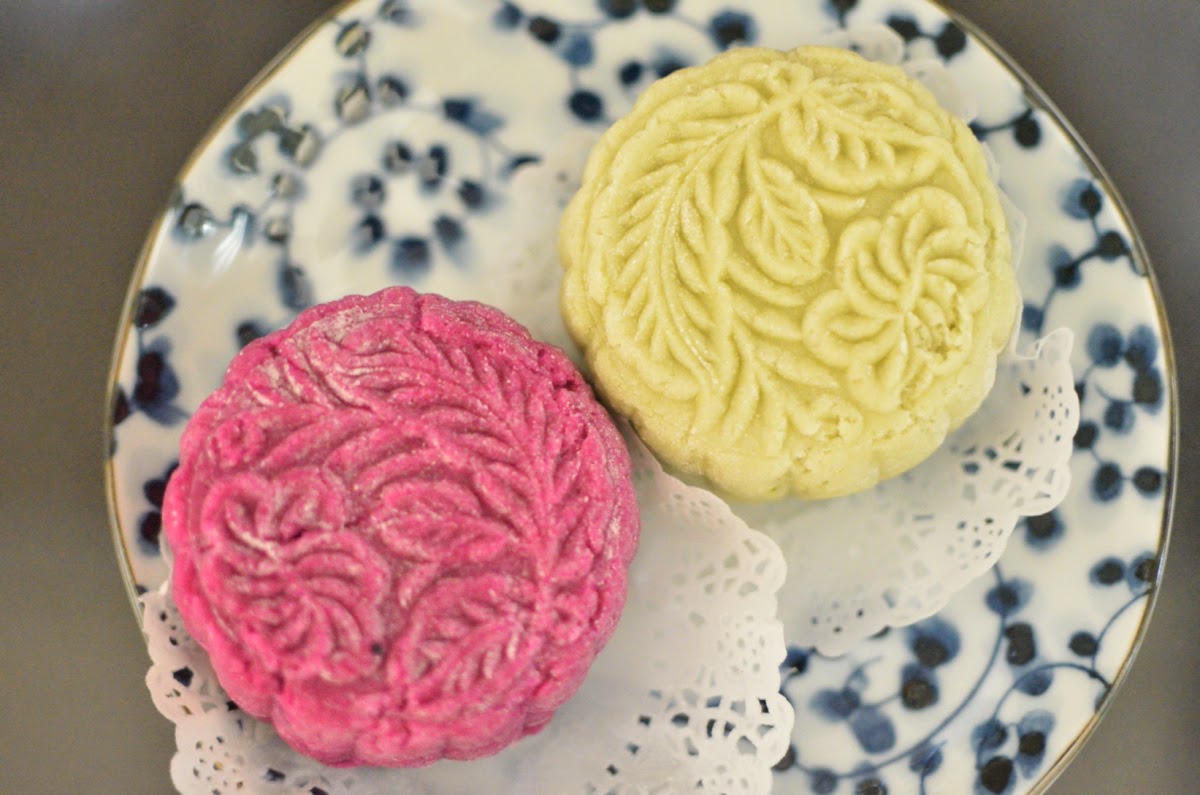 We had some snow skin mooncakes made by MIL that were pefect: the dough was soft and the filling had just the right amount of sugar without being too sickly sweet. 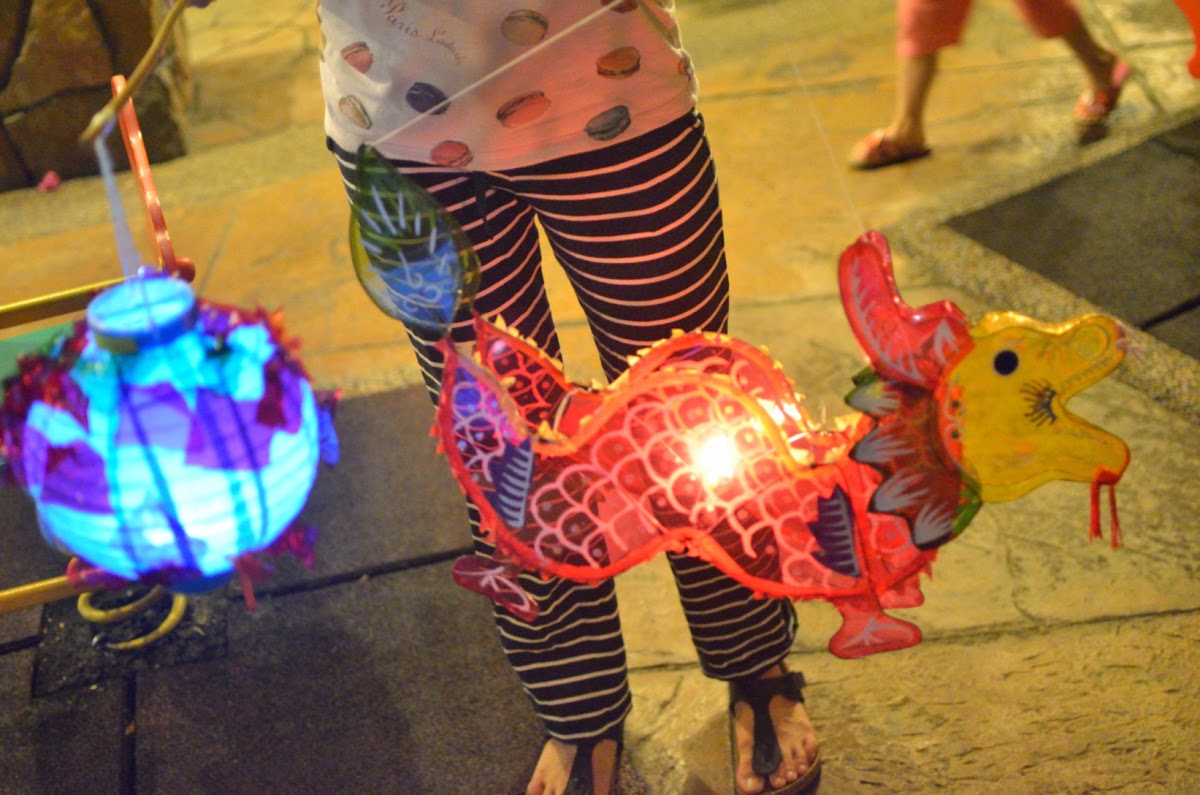 Bubs couldn't decide between the blue one he made at school or his (now 3 year old) dragon lantern - so I ended up having to carry both for him while he swiftly abandoned them in favour of the playground ;) 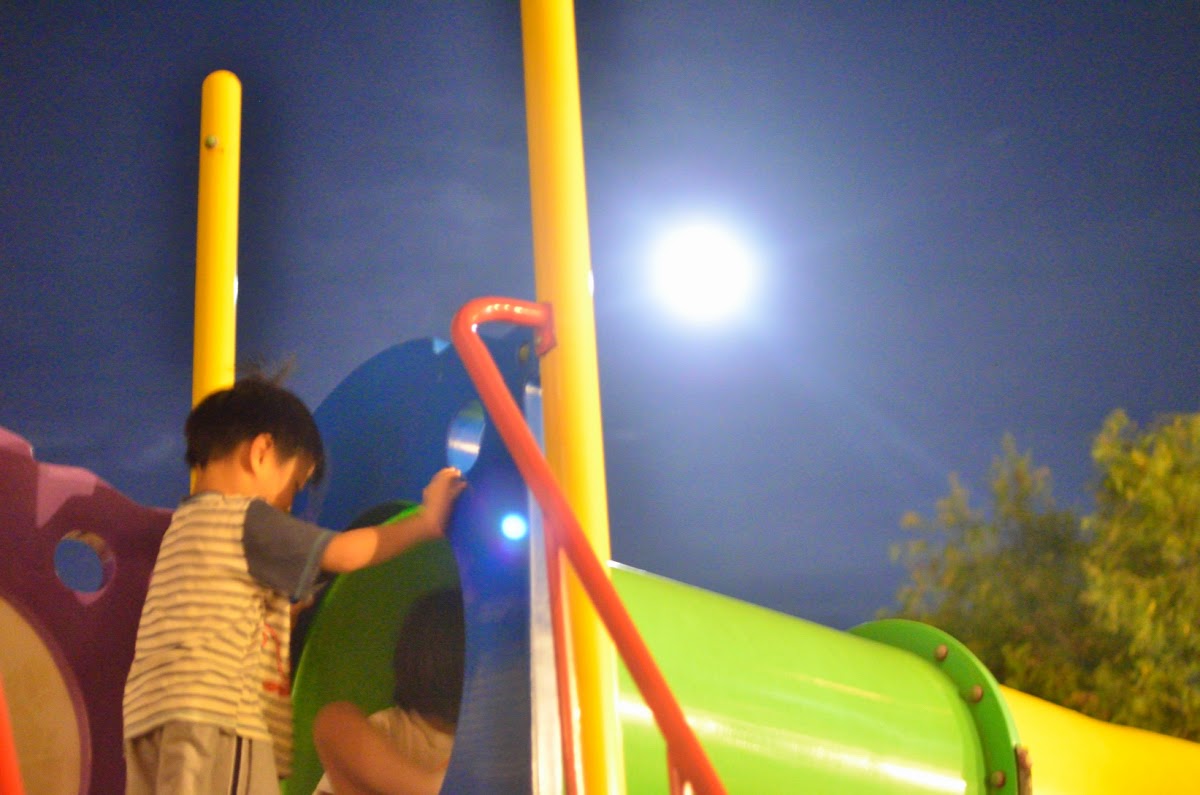 He had so much fun playing under the bright moonlight with the other children. Happy Mid Autumn Festival folks!