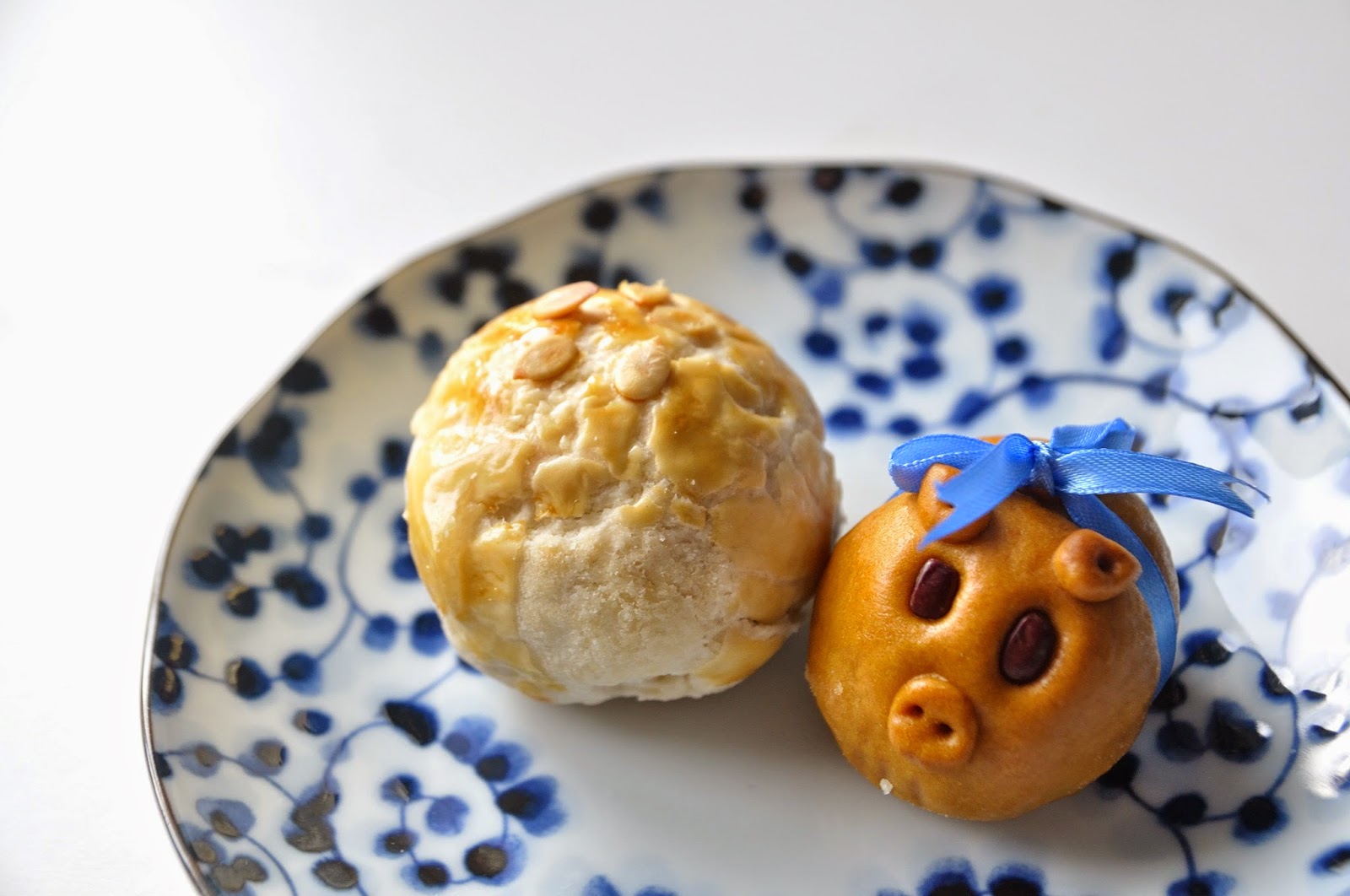 It's moon cake season here: Shanghai moon cake made by my Mum-in-Law and the cutest lil piggy moon cake that a colleague gave Bubs. 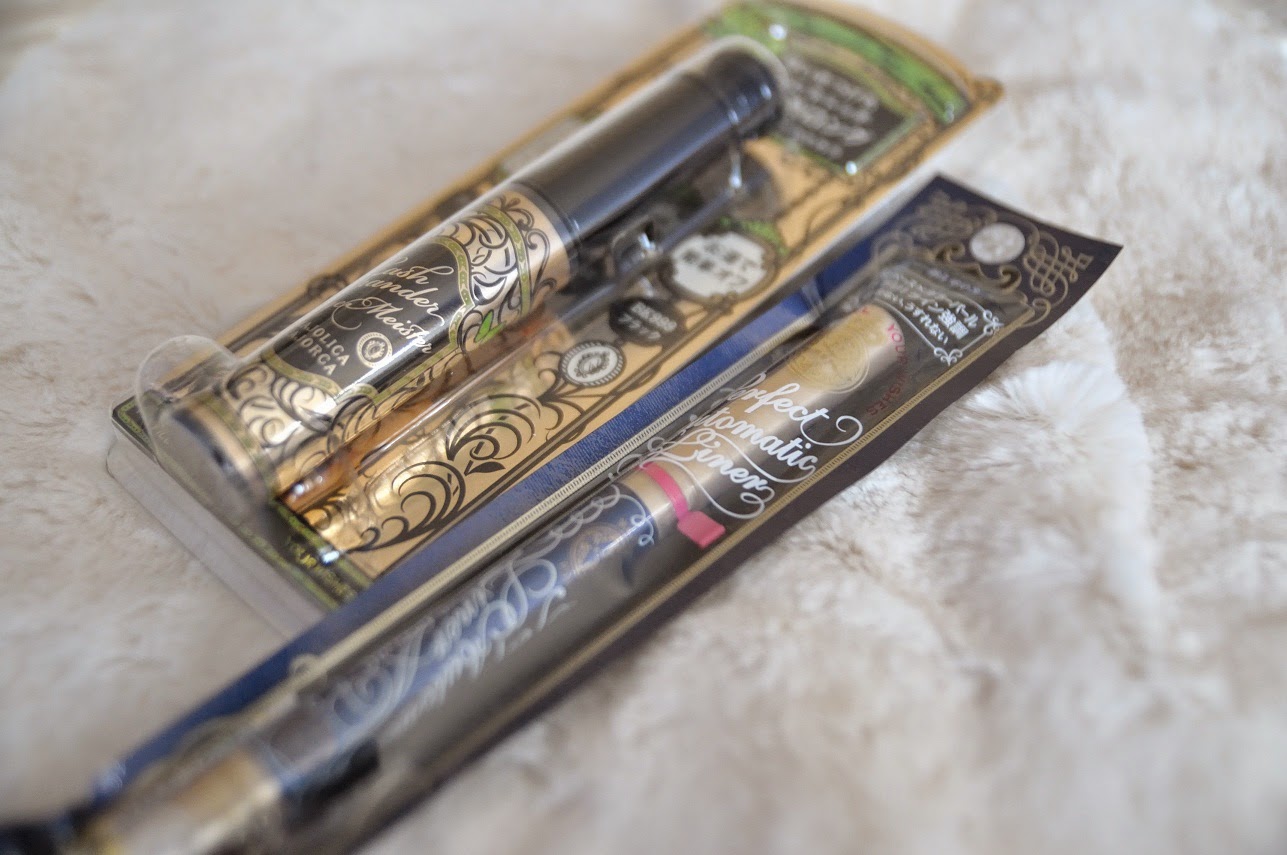 Since I'm a huge fan of Majolica Majorca's eyeliner, I decided to give its mascara a go after reading the glowing reviews online. The Majolica Majorca Lash Expander creates amazing long lashes by adding tiny fibres and the brush is more of a curved comb instead of bristles. I'm still on the fence with this as it tends to clump and I've to use a separate eyelash comb (yes, there is such a thing as an eyelash comb, Hubs was fascinated) so I don't end up with spidery lashes. 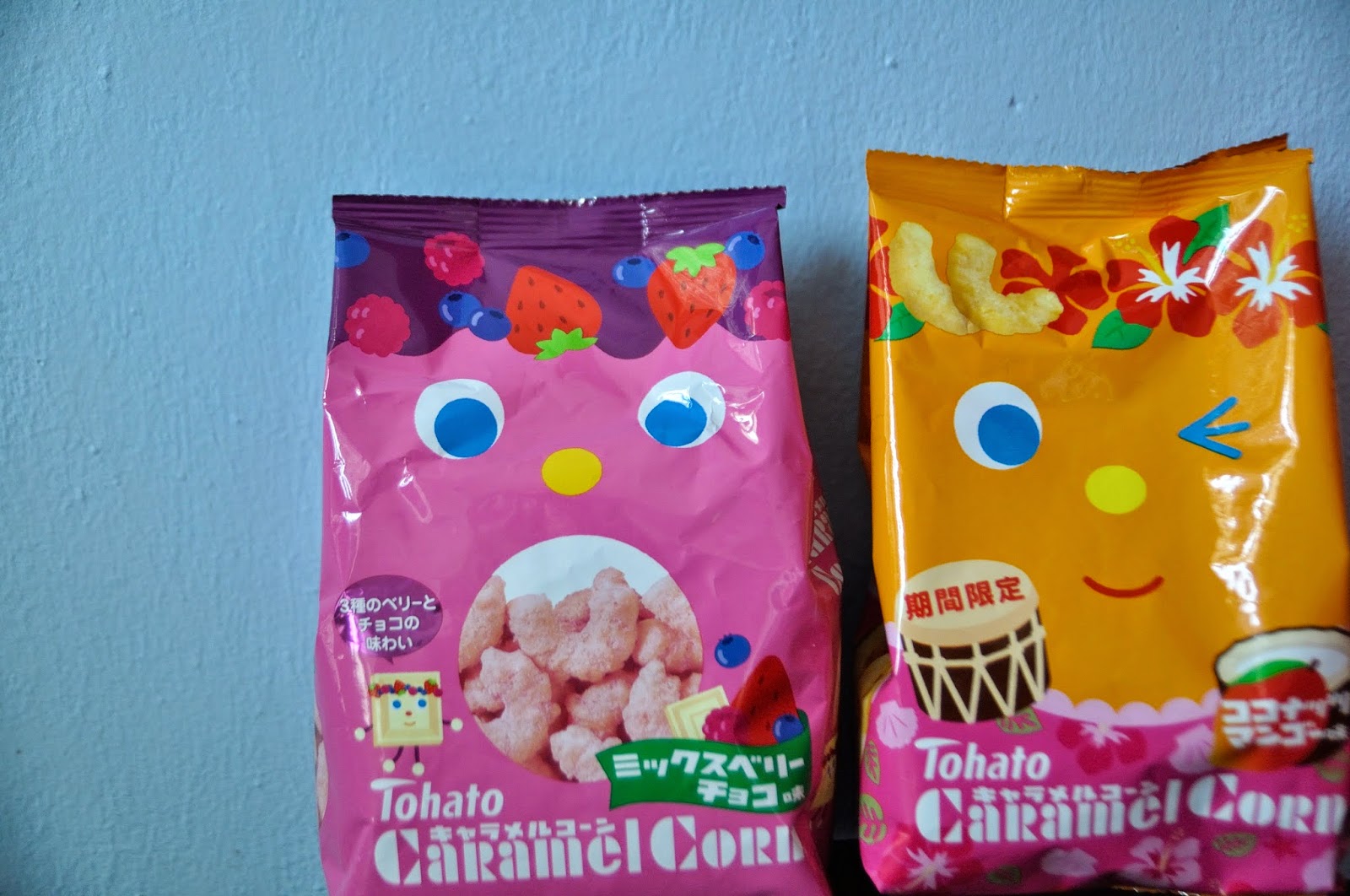 Cute packaging, sugary sweet ... what's there not to like about Tohato caramel corn? Plus the best part is that it sometimes launches limited edition flavours. I found the white chocolate berries at Jusco and the mango coconut cream was a bargain at Daiso. Even Hubs couldn't resist snacking on these. 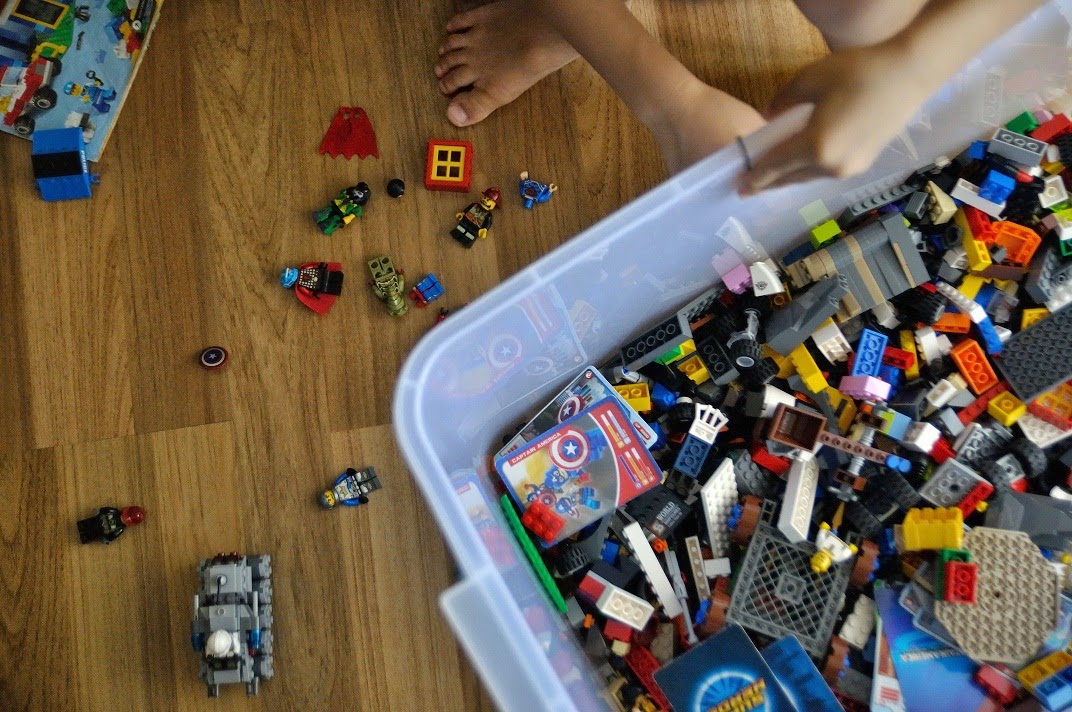 Bubs is getting to be quite a Lego fiend. Even though we always say no more, that's it ... we end up buying a couple of small sets every now and then. Most of the sets end up as a giant mish mash of loose bricks but this doesn't deter Bubs from building. 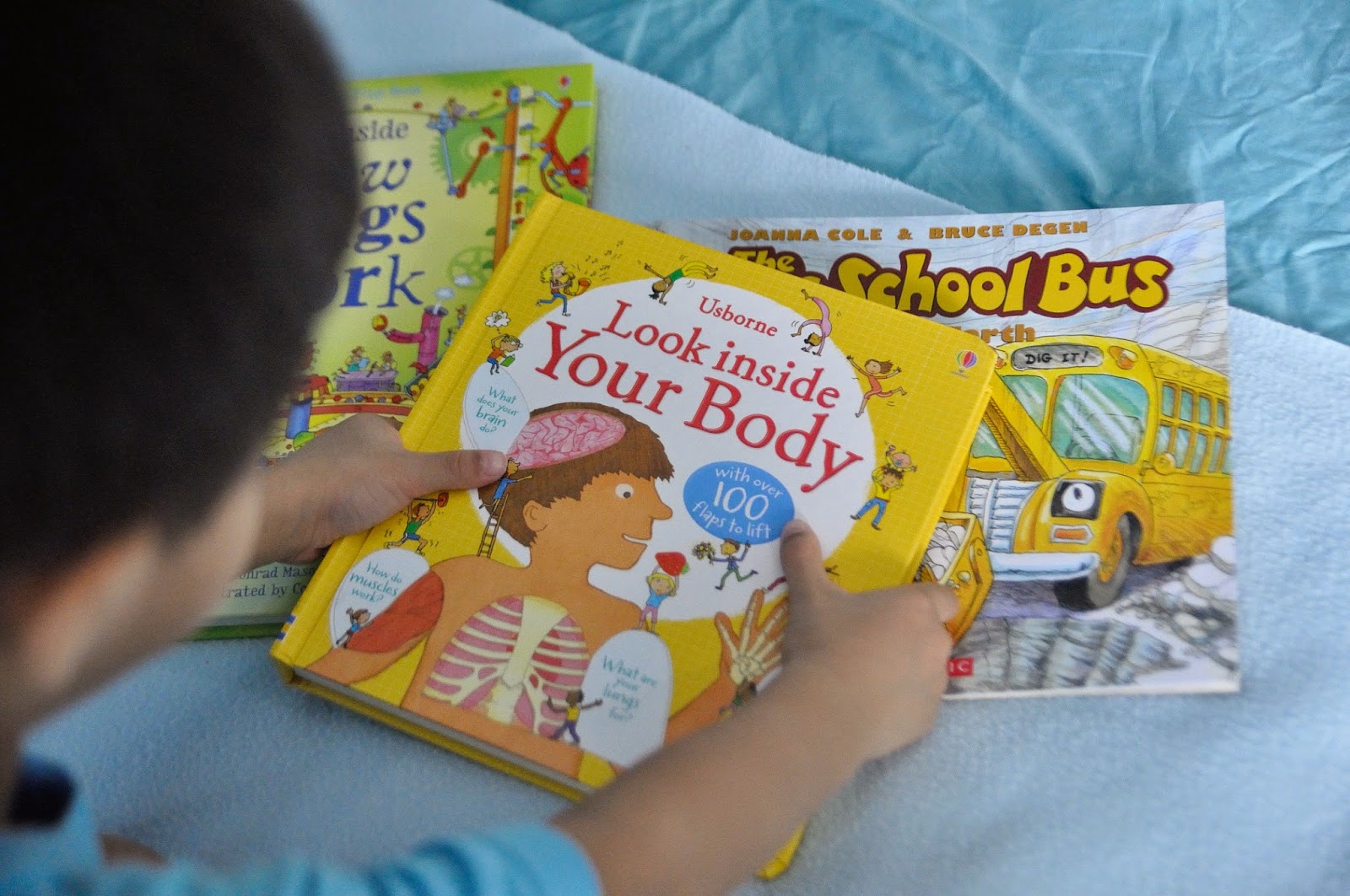 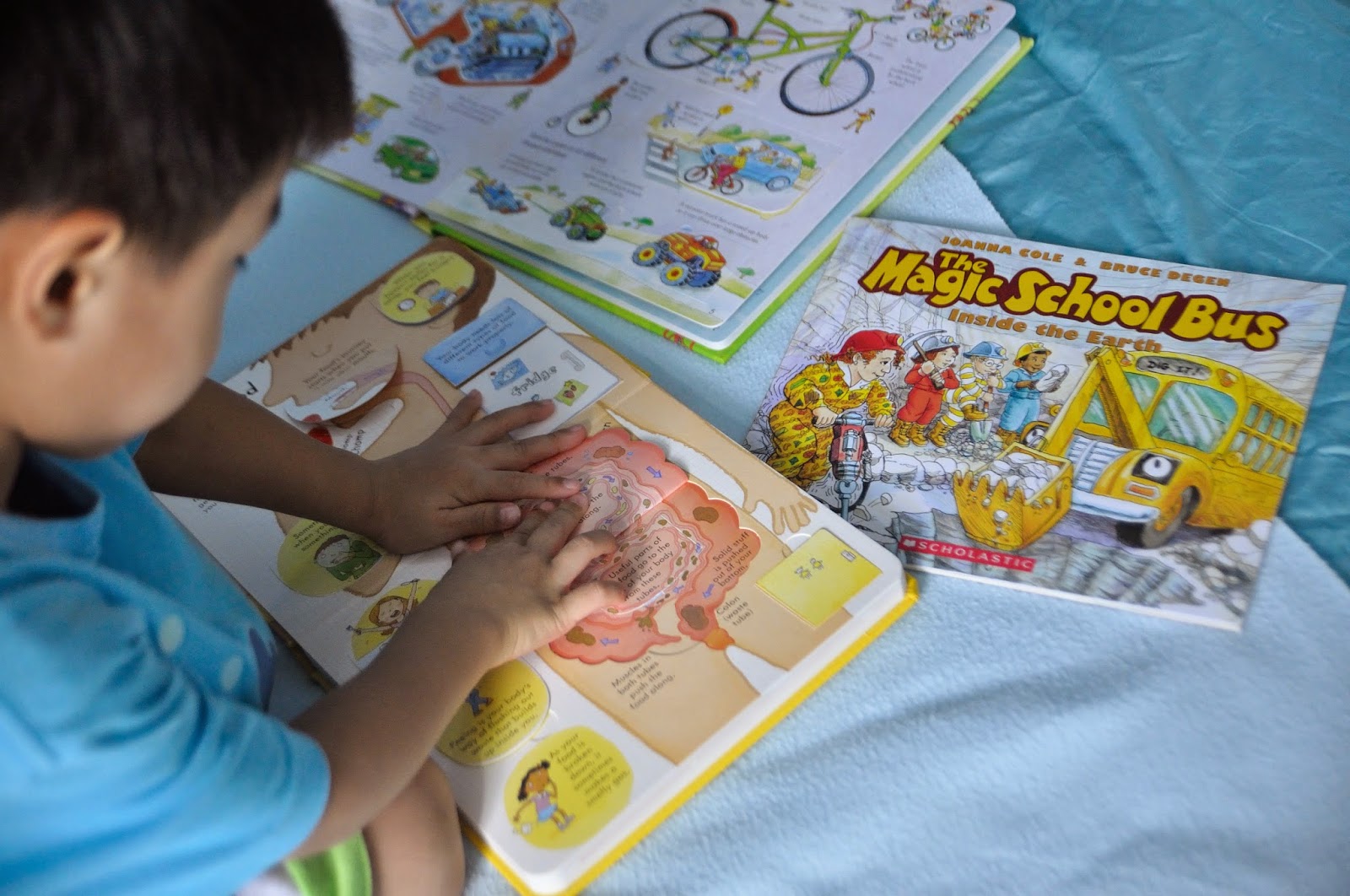 We've recently ventured into non-fiction, mainly the Magic School Bus series and a couple of Usborne lift the flap books which Bubs find highly entertaining. Check out NoQ where the prices are nearly as competitive as Book Depositary but the best bit is that they offer free shipping for orders over RM50 via DHL which is a lot faster and more secure.
Posted by The Nonya at 10:33 AM