A round up of the little things that put a smile on my face this week. 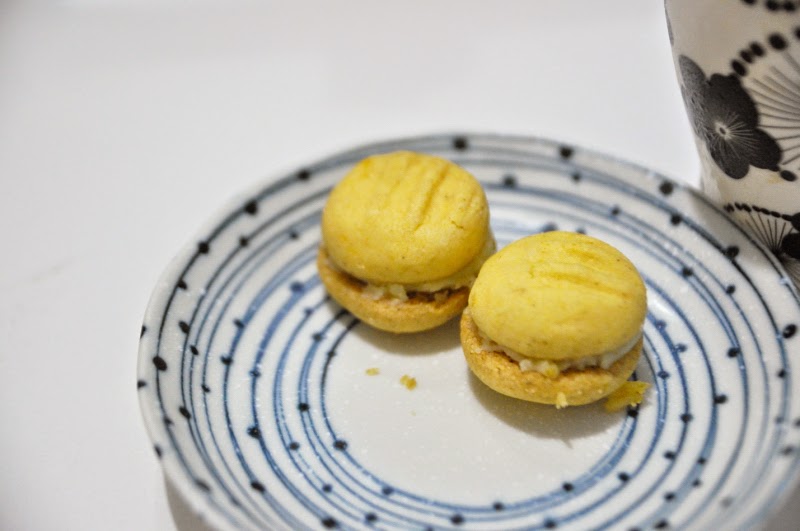 This was my third attempt to make melting moments based on this recipe. I got a lot of well-meaning comments from co-workers that my "macarons" looked disfigured. Har di har har. The one key thing that I gained from this is - in Malaysia's scorching heat, you definitely need to chill the dough in the fridge before baking it. On my first attempt, the dough spread out into a giant pancake-biscuit. 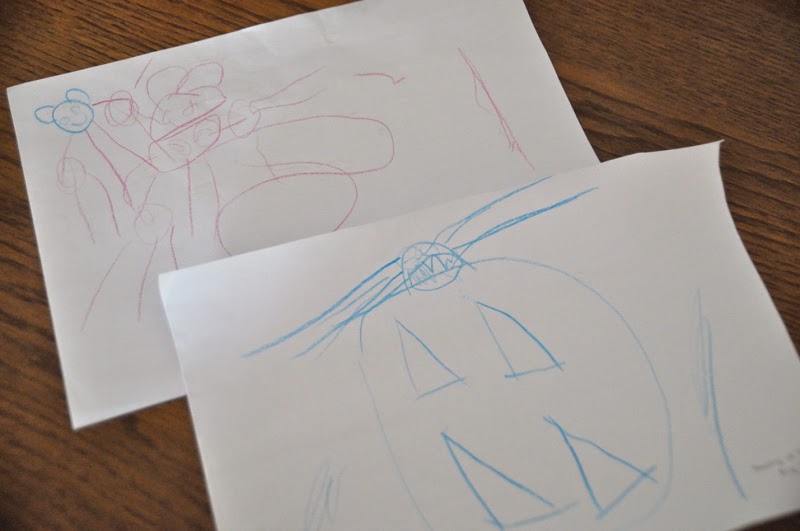 Bubs drew Mickey Mouse and Totoro at school. They often do little sketches every day and he came back proudly showing them to me. Hubs was bemused that his drawing is starting to resemble (well, at least to us) actual objects. By the way, those aren't claws on Mickey Mouse, that's how Bubs draws fingers, even though they look semi Wolverine-like. 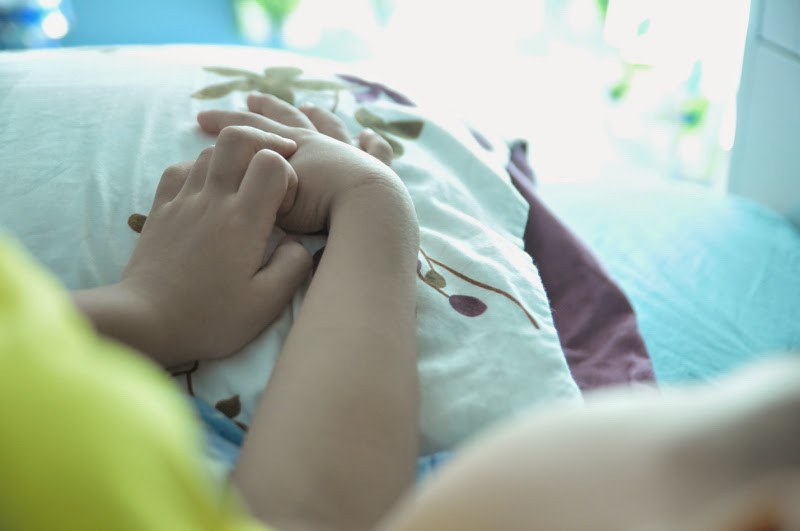 This induces a wistful sigh more than an actual smile. Bub's afternoon naps are now down to about an hour daily. Back when he was an infant, I used to crave for his naps just so I'd get little pockets of me-time. Now that his naps are getting more compressed, I often like to gaze at his spiky lashes dusting his cheeks and hear his contented snores. Where did my chubby newborn go to?!
Posted by The Nonya at 5:54 PM