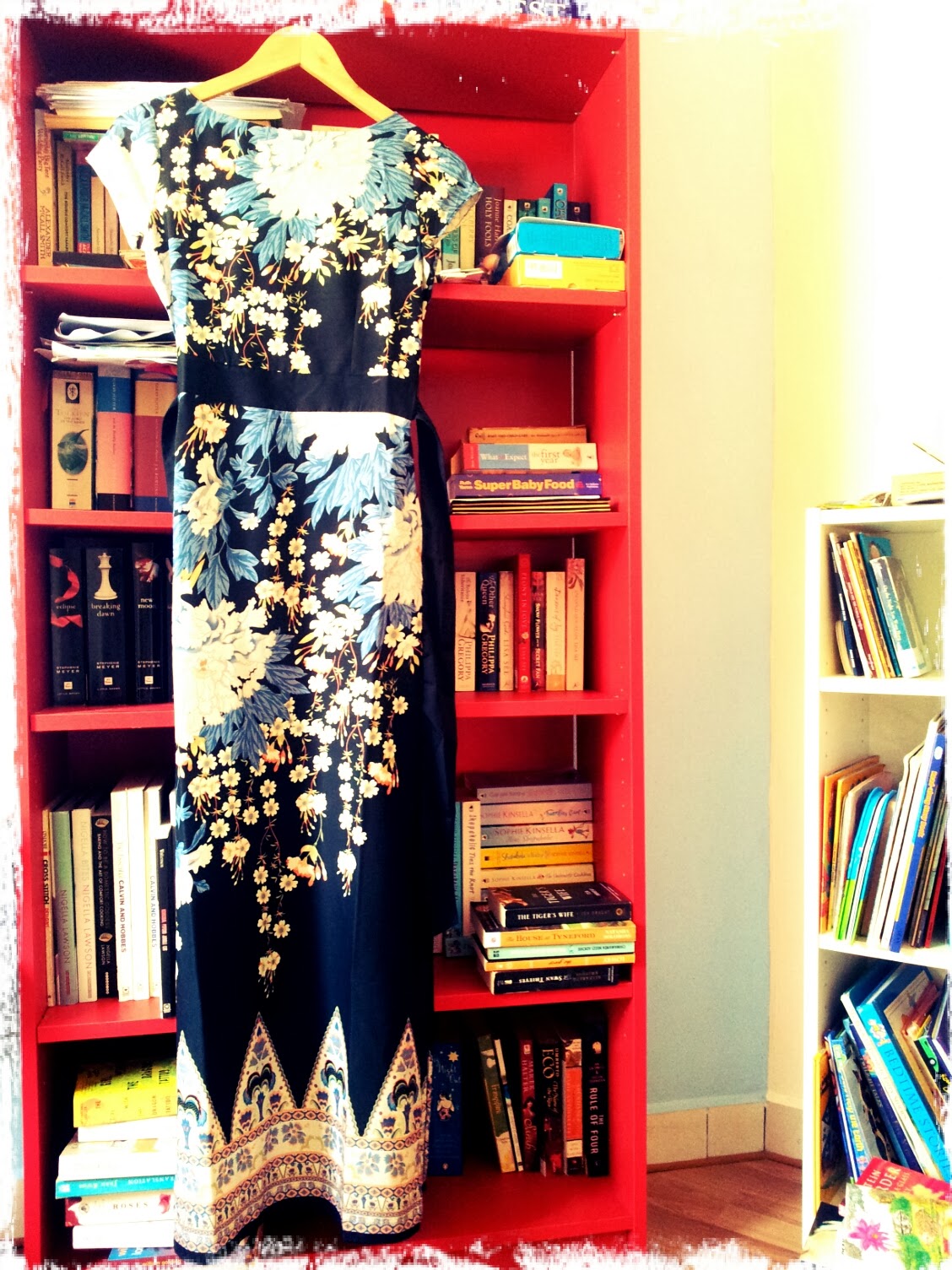 One of the cons of having friends with similar tastes is that you often end up spending more than you originally planned for. I'd shown this Dorothy Perkins maxi dress to my cousin Jean and before I knew it, she excitedly called me to let me know about the members store wide 20% discount and that there was ONLY just 1 dress left in my size. Of course I'd to ask her to put it on hold for me at the counter! It's so hard for me to find a maxi dress that doesn't make me look like a midget in it due to the length and what is cool about this dress is that it has smocking at the back and a waist tie so I was sort of able to tuck the excess fabric under the waist tie if I plan to wear these with flats. 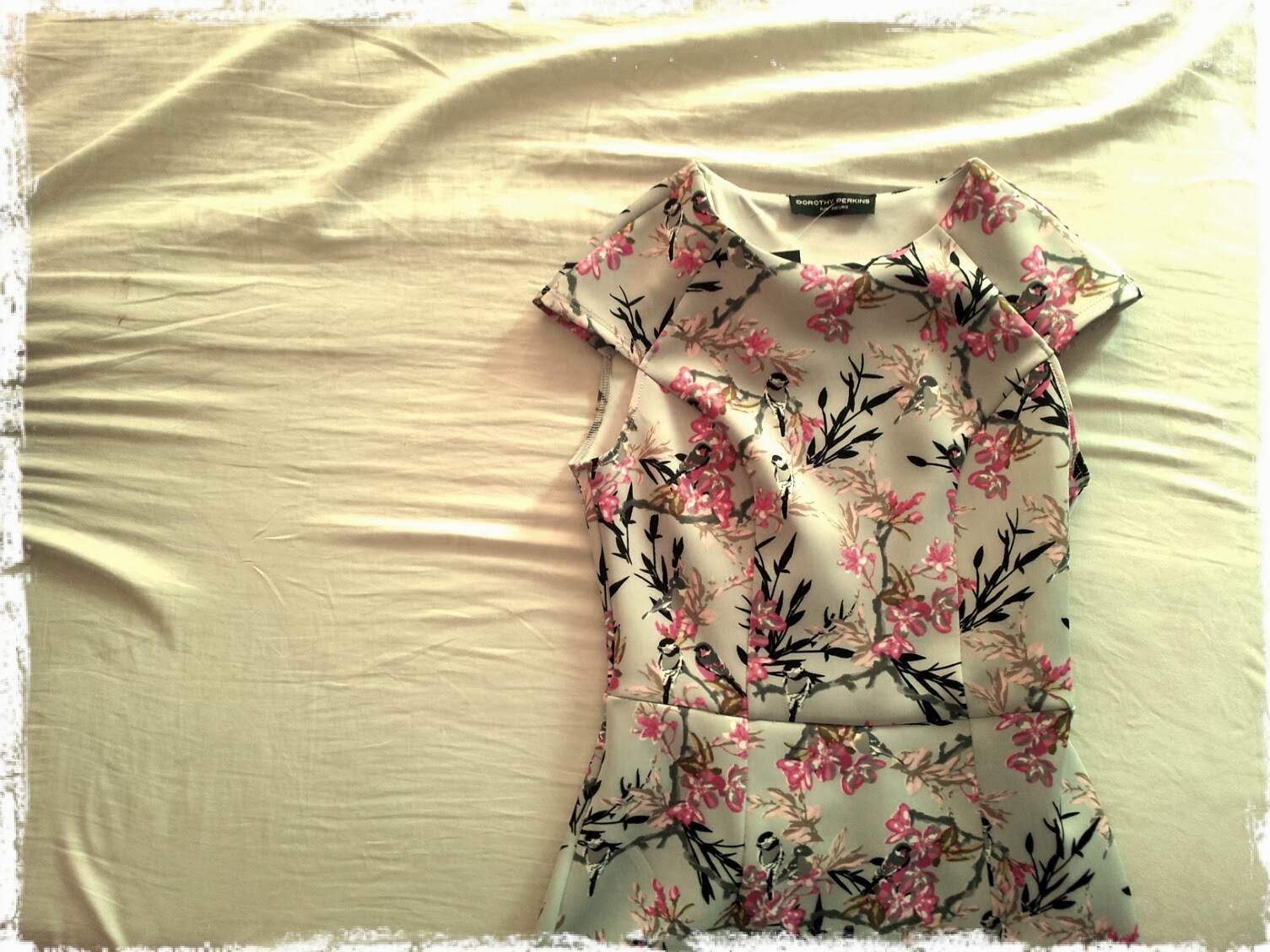 've been looking for an affordable neoprene pencil dress ever since I discovered Clover Canyon so when I saw Dorothy Perkin's version, plus at 20% off, it was hard to say no to. I like the sweet little bird prints plus the pop of pink blossoms against the gray background makes reminds me of cheongsam fabric. 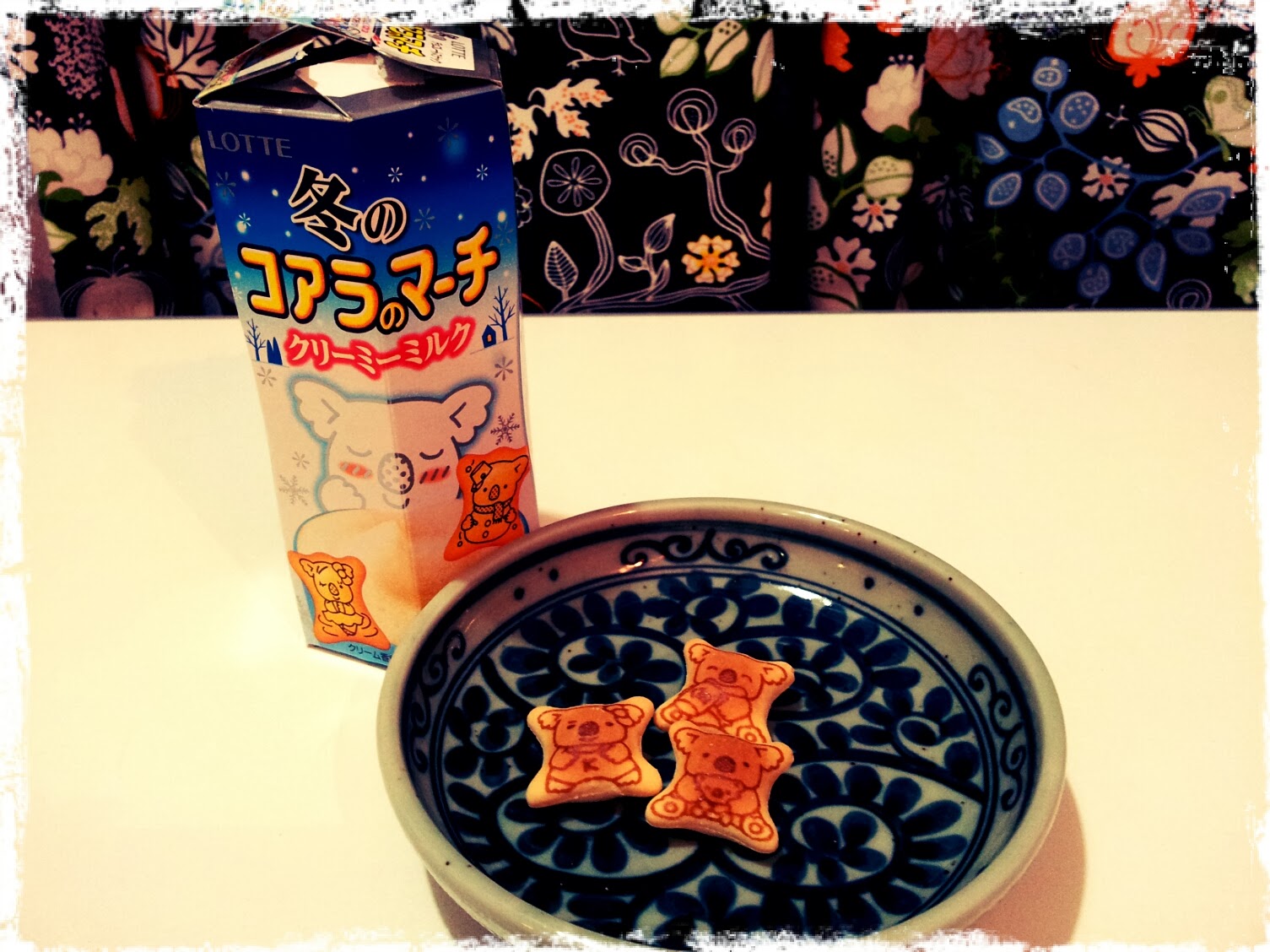 Can't exactly blame Jean for this so I shall lay the blame on Hubs instead. After discovering that he'd never eaten koala bear biscuits as a kid, I bought him his first pack ... and he became hooked onto them after that! It's our thing to look out for the seasonal, limited edition flavours and part of the fun, is the cute packaging.
Posted by The Nonya at 9:06 AM