I've been having quite a lot on my plate at the moment, from late nights, last minute schedule changes to the overall fatigue and frustration with all the uncertainty that has been going on. I have always been a worrywart, so the recent amount of stress is creating havoc. I don't know how to tune out, how to de-prioritise and everything just seems a giant, tangled up ball of worry. 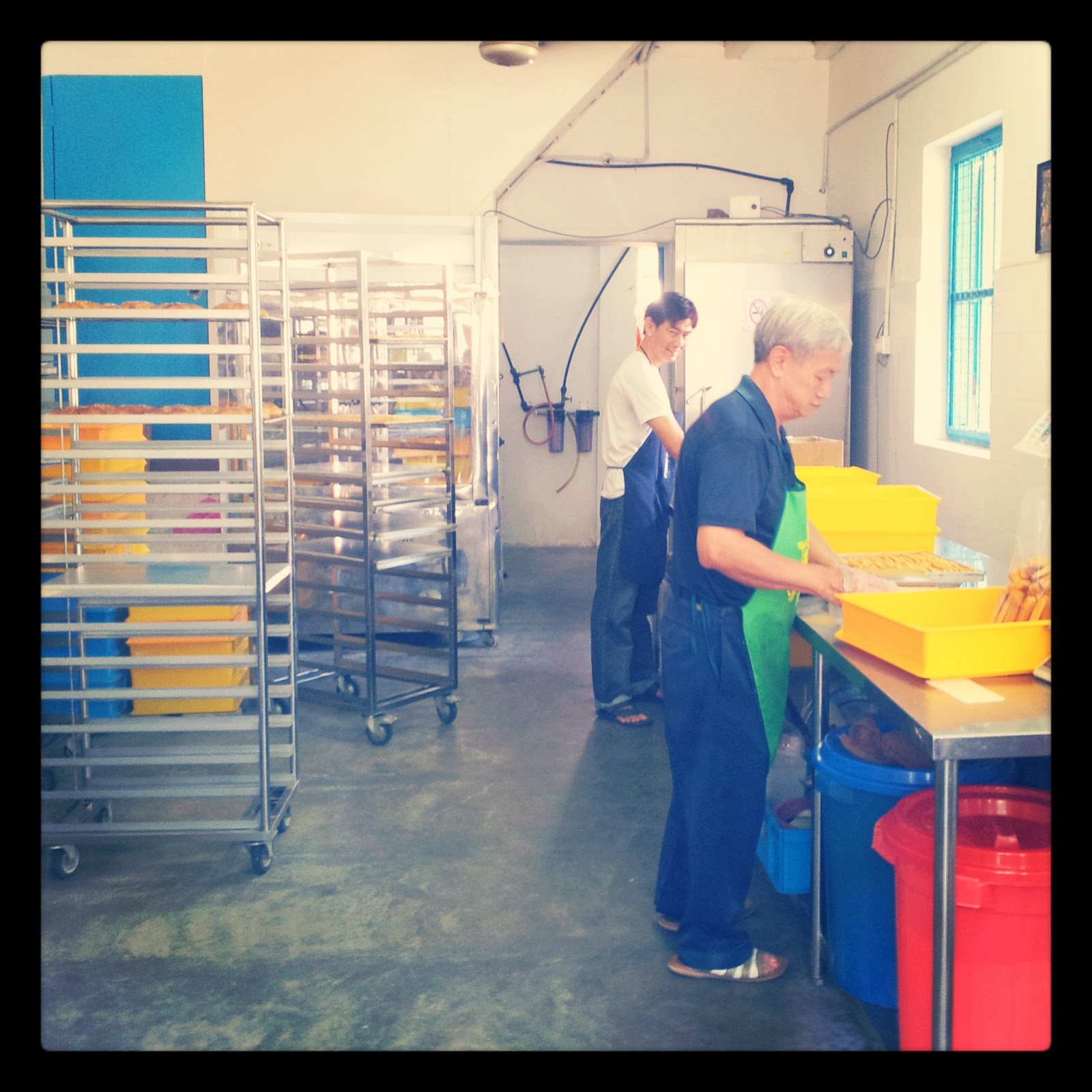 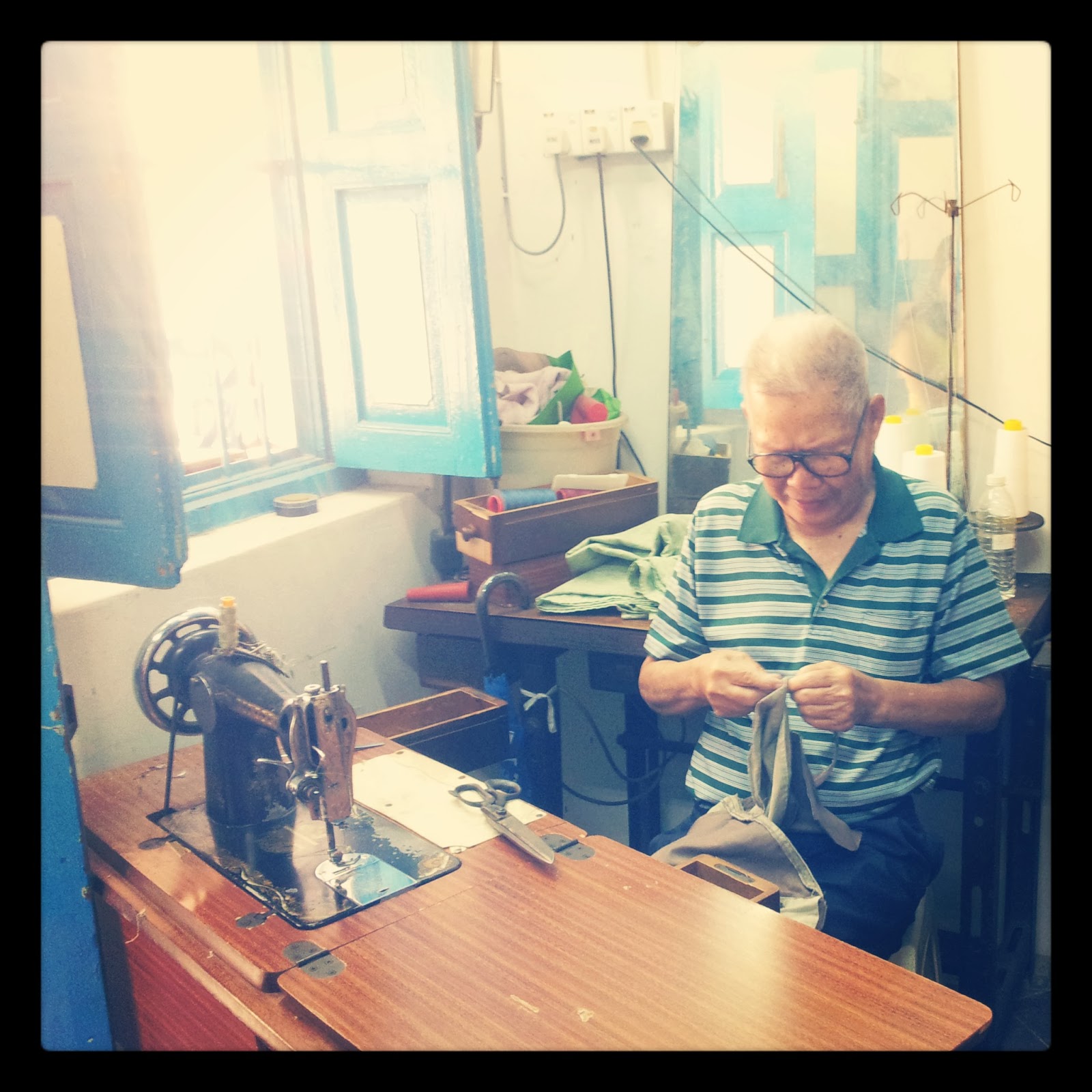 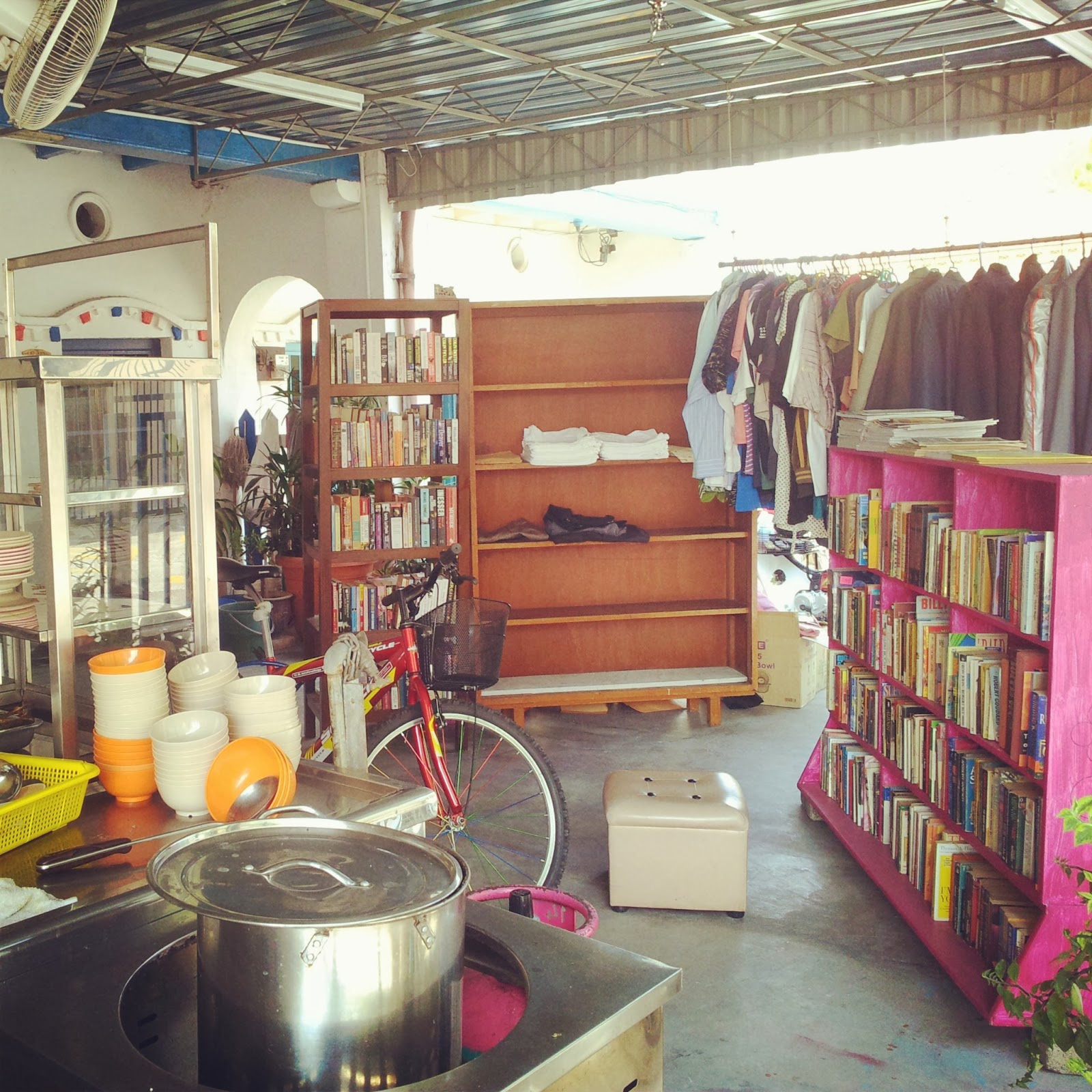 In a bid to get out of this funk, I dropped by the Lighthouse soup kitchen with a bunch of team mates to help out. Its central location in town makes it a popular spot for the homeless and needy to fill their bellies with some warm food and a safe place to rest during the hot respite of the afternoon sun. It was truly a humbling experience to see how much I've taken for granted when there are others struggling to feed themselves from day to day. The volunteers told me they don't ask any questions and all are welcome to dine, rest and shower there. For those that are willing to work, they are paid a daily allowance and are given jobs at the Lighthouse bakery where baked goods are available for sale to the public. They've also set up a stall selling economy rice which is popular among the city workers for weekday lunches. 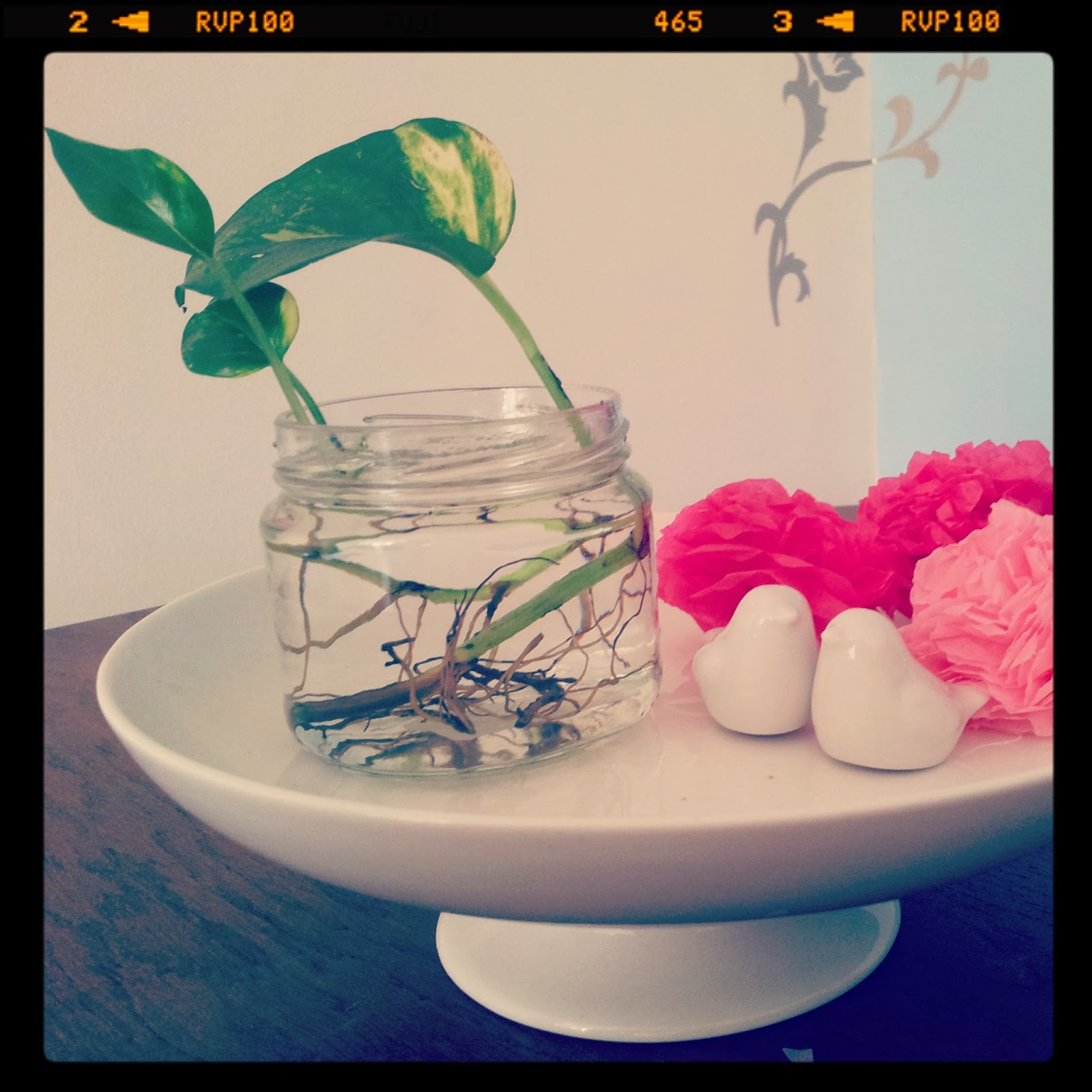 I've also tried introducing more mini green spots inside our house. Hubs has a horror of bugs so anything with soil was ruled out. Air plants died on me because of the insufficient light indoors so I was trying to figure out what would work. My office cube mate gave me a cut off from her money plant so I've placed it in a jam jar, here's to hoping it thrives. 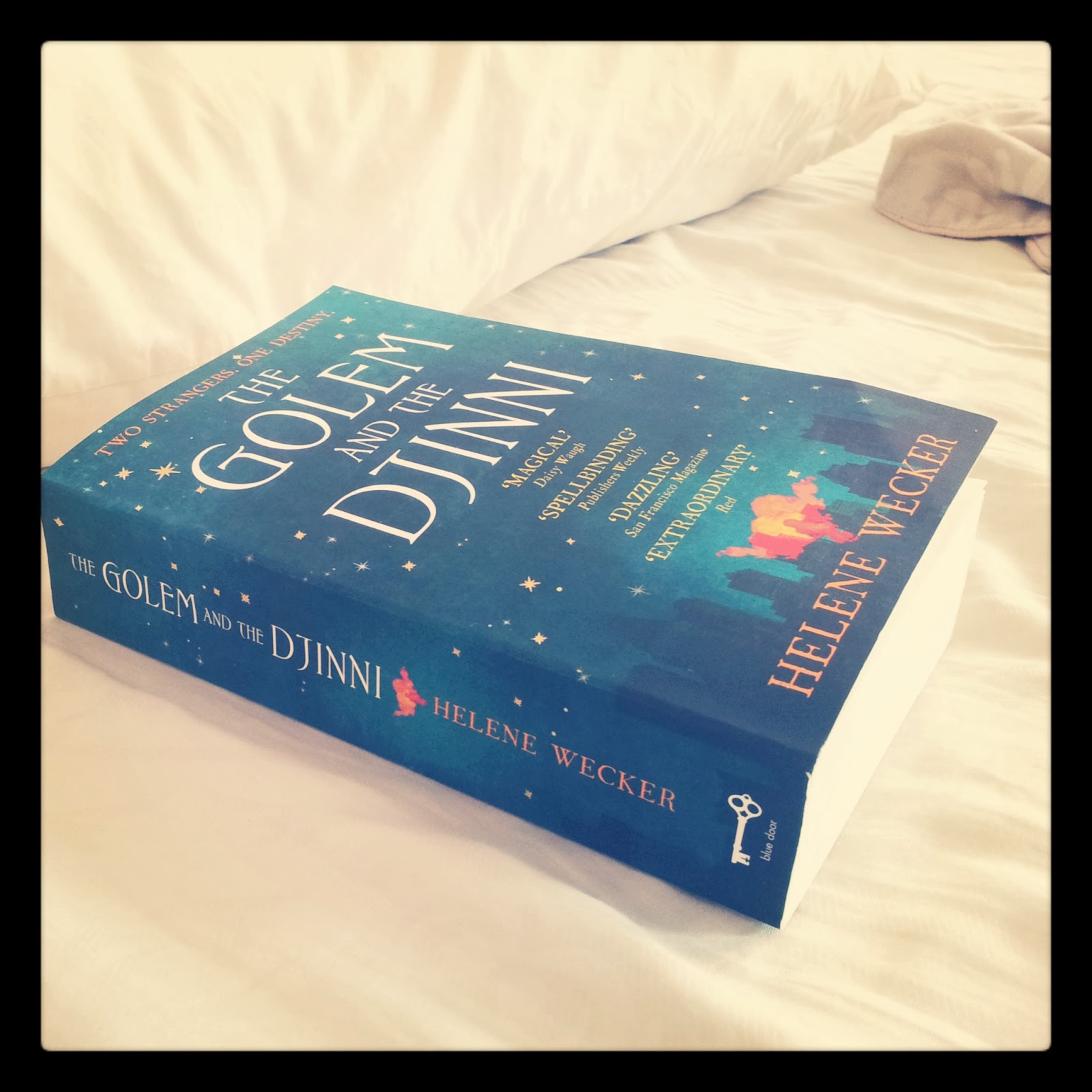 As much as I can't live without the Internet, when it comes to reading, nothing beats the satisfaction of curling up in bed with a thick book, inhaling the scent of the pages, feeling the crisp texture of  paper between my fingers. I'm halfway through reading the Golem and the Djinni and it's reminiscent of a fairytale.