When I chanced upon this recipe, my first thought was gross, chicken in milk? Blerggghh.
Then curiousity got the better of me, I started googling for reviews and all of the stellar blog posts convinced me to give this a try.

Jamie Oliver's recipe for Chicken in Milk below: 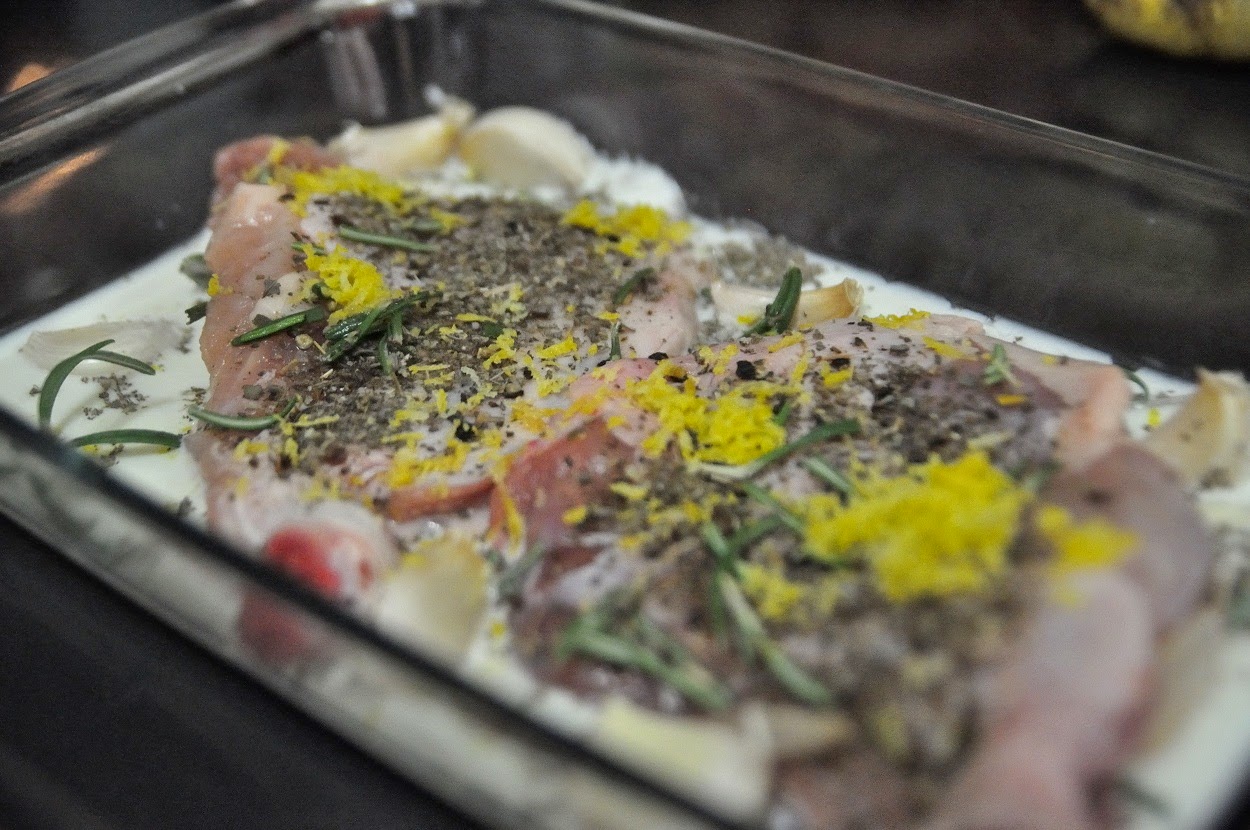 A couple of tips and tricks that I used based on reviews: 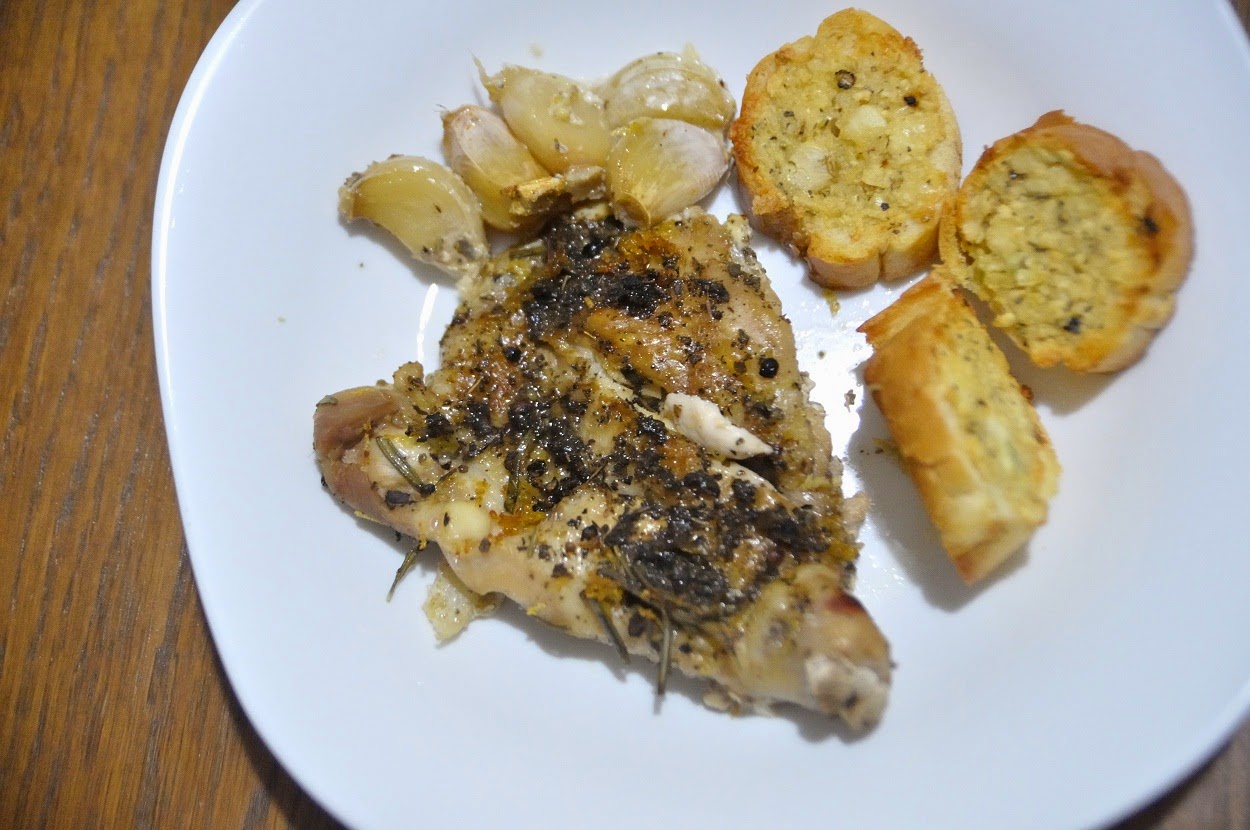 The first time I made it, I'd to hide the milk from Hubs who would have refused to even touch it as he has an aversion to what he terms as weird recipes. I only confessed to the milk when both Hubs and Bubs polished their plates clean.

Email ThisBlogThis!Share to TwitterShare to FacebookShare to Pinterest
Labels: recipe