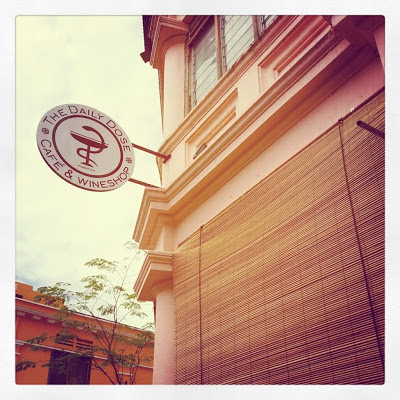 The Daily Dose is a rustic cafe housed in a sleepy 1920s rose pink corner shoplot between the bustling streets of Carnarvon Street and Chulia Street. To make it a whole lot easier for Penangites to find it, let me just tell you that it's a couple of doors down from the popular Tek Sen restaurant. 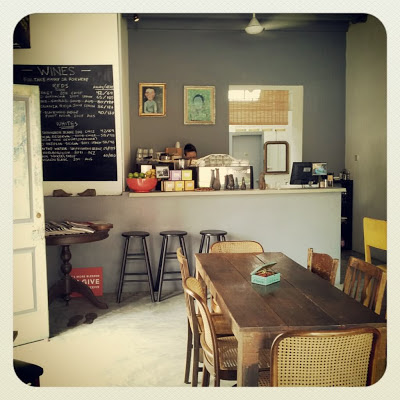 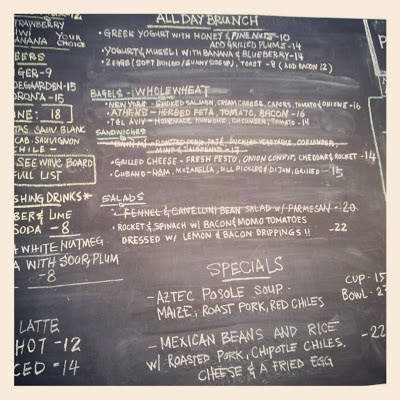 The interior is a wedge of haven from the heat and traffic outside. Colourful paintings, mismatched wooden furnishings and embroidered pennants add an arty vibe to the tiny cafe that offers Mediterranean styled salads, sandwiches, drinks and desserts. There is also an extensive wine menu (chalked on the blackboard, of course). No MSG and mayo are used here. 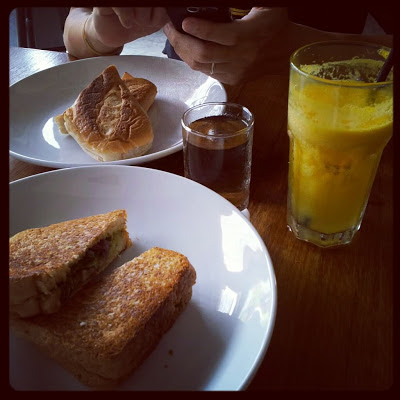 We initially wanted to order 3 sandwiches but the waiter talked us out of it, saying that it would be too filling so we settled on the Grilled Cheese and Cubano sandwiches. It'd be nice if the sandwiches had a little side serving of salad or a sprinkle of chips but we've no complaints about the quality of them. Think of it as a more homemade and funky version of O Briens. I was surprised that Bubs aka Master No-Veggie-Please ate the Grilled Cheese with gusto, considering that it had onions and rocket in it. I enjoyed stealing bites from Hubs's Cubano which had a nice tang in its pickles, mustard and ham. 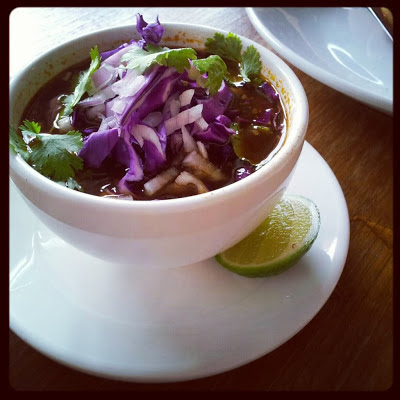 I was still feeling peckish and had a cup of the Aztec posole soup. It came served with a slice of lime and topped with fresh coriander and shredded purple cabbage. Spicy and sour, it reminded me of a Mexican tom yum, lol, but with roast pork chunks and beans. 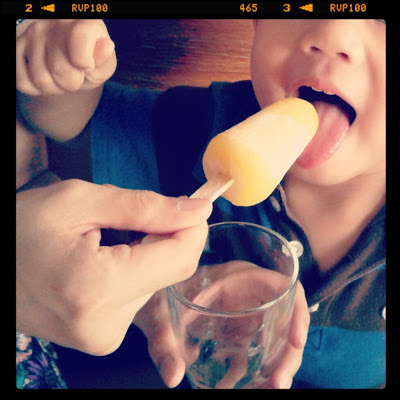 Bubs gave a 2 thumbs up (though it looks as though he's clenching his fists!) for the Mexican ice lolly. They ran out of watermelon so he had mango and ginger. He generously let me have a few licks and I liked how refreshing the mango was and the ginger added a very subtle spiciness to it. 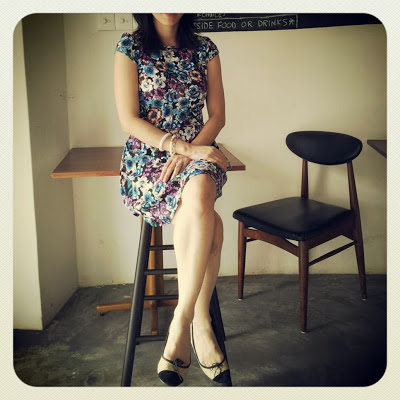 A CNY new dress, the Dorothy Perkins multi floral prom dress - in my defense, I'd a cash voucher for it plus loved how it looked on my cousin who's also a huge DP fan.

With free wifi, polite and friendly wait staff, it was tempting to spend the whole afternoon lazing there - apart from the fact that there was a couple smoking at the table next to us :( There are tables provided outside on the shady veranda, I didn't liked it that they had to light up indoors.