We got a really good deal for Legoland Windsor by extending our stay at the Hilton St. Anne's Manor and getting a 2 day pass. If you want to skip the hotel combination 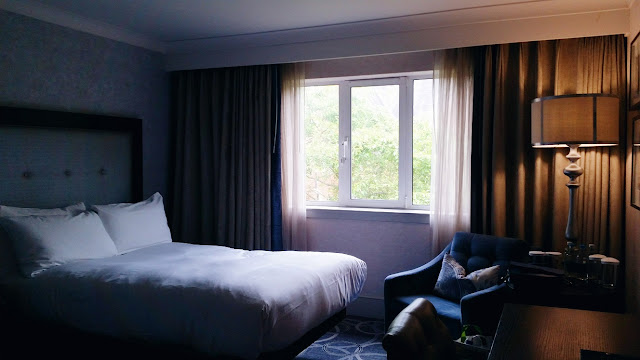 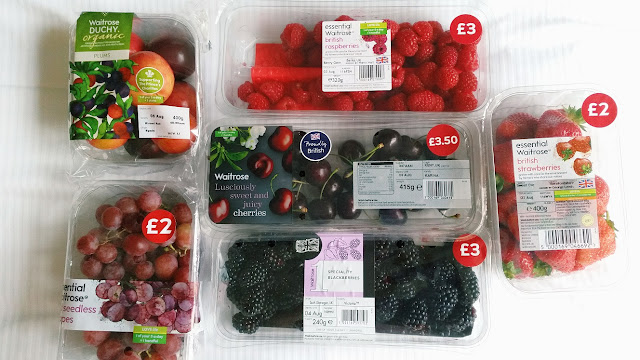 The hotel was an absolute stunner, we loved our family room (I think Bubs loved all the kids TV channels they had on) and given that it was the peak of summer, we bought heaps of fresh fruit daily.

The official Legoland Windsor site lists opening times as 10am - 7pm but what it doesn't mention - and you'll thank me for this *smug smile* - is that the gates open at 9.30am! Skip getting tickets at the gates (a hotel guest told us that the lines were an absolute nightmare) and just print out your online tickets with the bar code so you can enter the park a whole lot quicker. Rides only start at 10am but at least you get to walk around Mini Land for a bit.

The only issue we had was that public transport to Legoland was that even with the earliest bus, we'd only each after 10am but I was adamant about beating the crowds. Hubs called up a taxi company and it worked out to be a reasonably priced option. 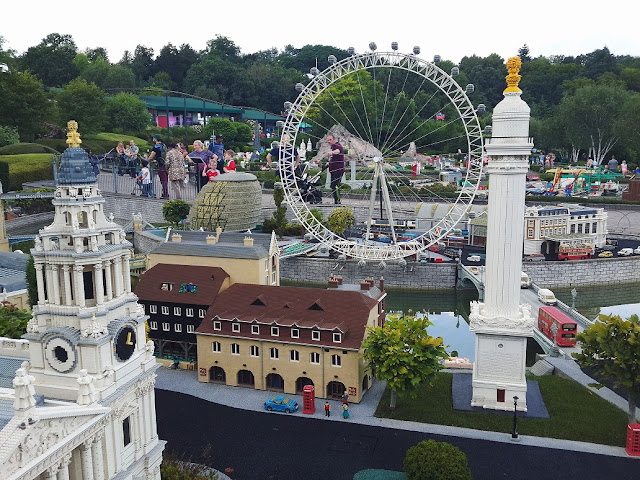 Legoland Windsor is spread out across a vast, hilly terrain so be prepared for lots and lots of walking. You will get wet on some rides and there is a wet play area at Duplo Valley for kids to splash about so pick shoes that are comfy and will dry quickly like Crocs (Bubs) or Melissa (my essentials). If your little ones can't handle that much walking, bring along a stroller or rent one so you can dump all the bags in it.

Sunscreen is a must as you're going to be outdoors the entire day and I made Bubs pop on a hat. Bring along as much water as you can carry because once in the park, it was close to impossible to find a drinking fountain. 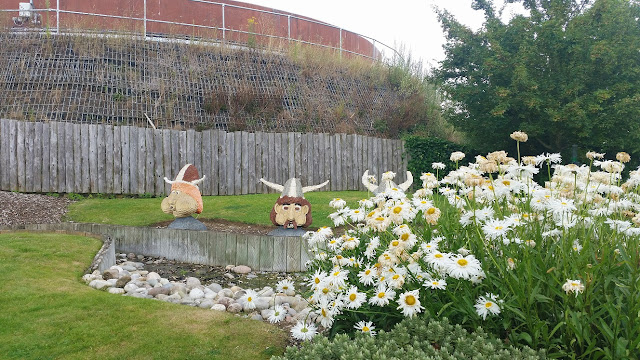 Food and drinks are exorbitantly priced so if you're going the whole day, bring along a packed lunch as Legoland Windsor allows outside food and drinks and there are plenty of spots where you can sit and enjoy your meal.

All popular rides require about 30 - 45 mins wait time - I am not exaggerating, guys - and the ride finishes in just a couple of minutes. Thanks to commercialisation, you can buy Q-bot passes to cut queues and to further drain your wallet, they even have different levels of Q-bots for you to skip the lines even quicker.

Cynical, much? :) Last bit of handy hint: bring Daiso raincoats with you because you will definitely get wet on the wet rides (to give Legoland credit, they do warn you in advance), there are raincoat vending machines for £3 each and if you do end up soaking wet, don't worry, pay another £2 to use their giant quick drying machines.

Given how huge Legoland is, there is no way to complete all of the rides within a day so research & pick the rides in advance before going.

We did most of the popular rides before lunch: 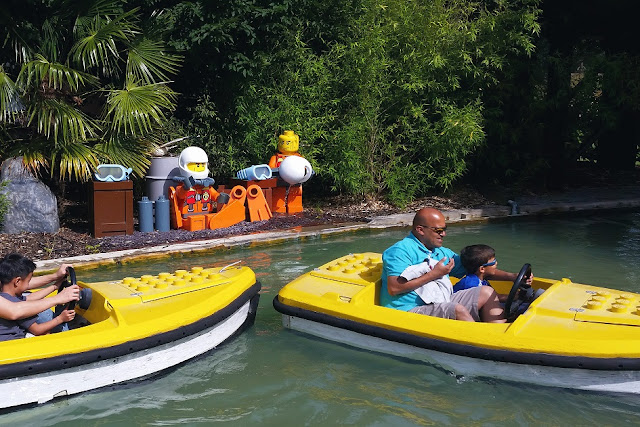 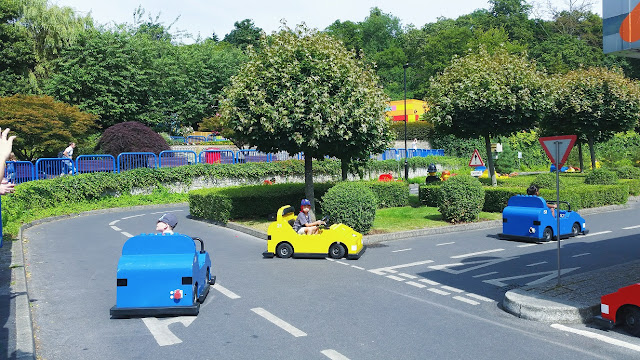 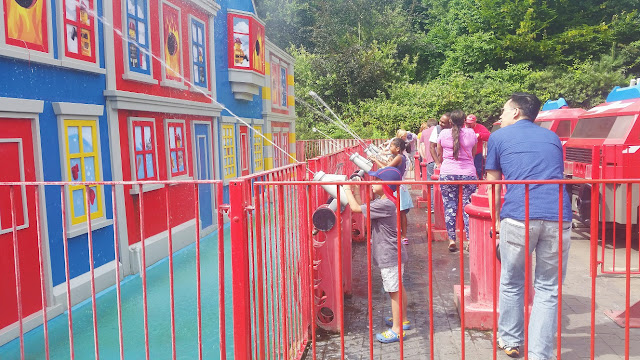 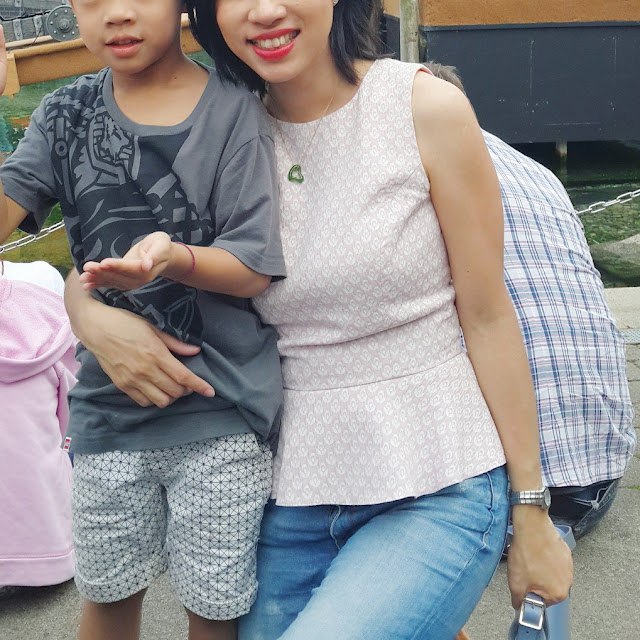 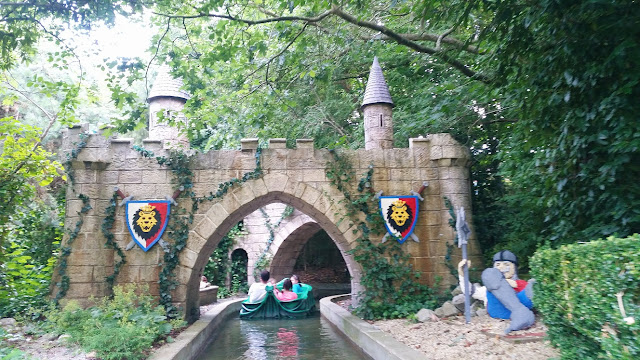 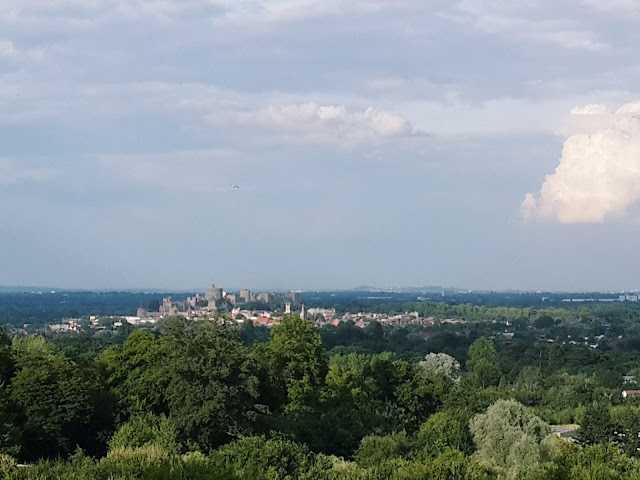 You get a nice view of Windsor Castle close to the exits and I wished we had the time to visit there. At this point, all of the rides were shutting down (it was close to 7pm) and we couldn't believe that we'd be walking for about 10 hours! All in all, Bubs had the time of his life at Legoland Windsor. There was a huge smile on his exhausted face :)
Posted by The Nonya at 2:24 PM