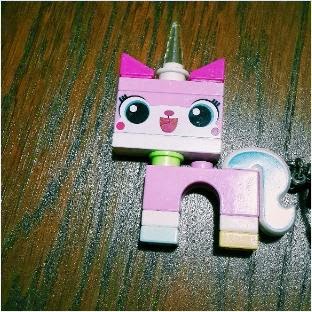 January has been a whirlwind month for our little family. Hubs changed his job so that had a major impact on our routine. I ended up having to get a car - I know - I've been fortunate enough to avoid crazy rush hour traffic for the past 6 years plus we also had to extend Bub's after school care. Weekdays are becoming a major balancing act for us and this is only the first month *deep breaths*

We've become more strict with weekday dinner planning, no impromptu rush to get last minute ingredients plus planning (and pre-cooking/freezing) meals ahead during weekends. I also have to rush home, keep Bubs occupied while I prepare dinner and much to the amusement of friends, I've been asking them for quick, Chinese recipes. There are only so many ways where I can re-hash pasta and roasts before we get tired of them. I've learned that peanuts, pork ribs, carrots and red dates make the most amazing comfort soup and when pressed for time, noodles (not instant, mind you :p) cook so much faster than rice.

All these changes have had the biggest impact on Bubs. He used to spend a large chunk of the day with Hubs and now that Hubs has a longer commute, Bubs only gets a couple of hours with him. This makes him incredibly insecure and it breaks my heart to see his lower lip suddenly tremble before asking "Is Daddy going to be back before dark?"

We're taking baby steps each day at a time. I'm trying to wean myself from social media so I get more quality time to focus on the things that really matter. I get worksheets online to keep Bubs occupied ... not to mention that it's a sneaky way of getting him to do some reading, writing and maths *tiger mummy alert*

And when all fails, I just look at the Lego UniKitty keychain that Hubs got for me to celebrate my first car ever and it literally lights up my day ;) Here's to a fab 2015 ahead, folks!
Posted by The Nonya at 11:40 PM

Email ThisBlogThis!Share to TwitterShare to FacebookShare to Pinterest
Labels: lego