It's been a bit of a crazy week with all the new changes and as much as I thrive on challenges, it has been overwhelming to say the least. So here I am, kicking my shoes off and taking a breather from the all of the chaos and focusing solely on a few things that made me happy. 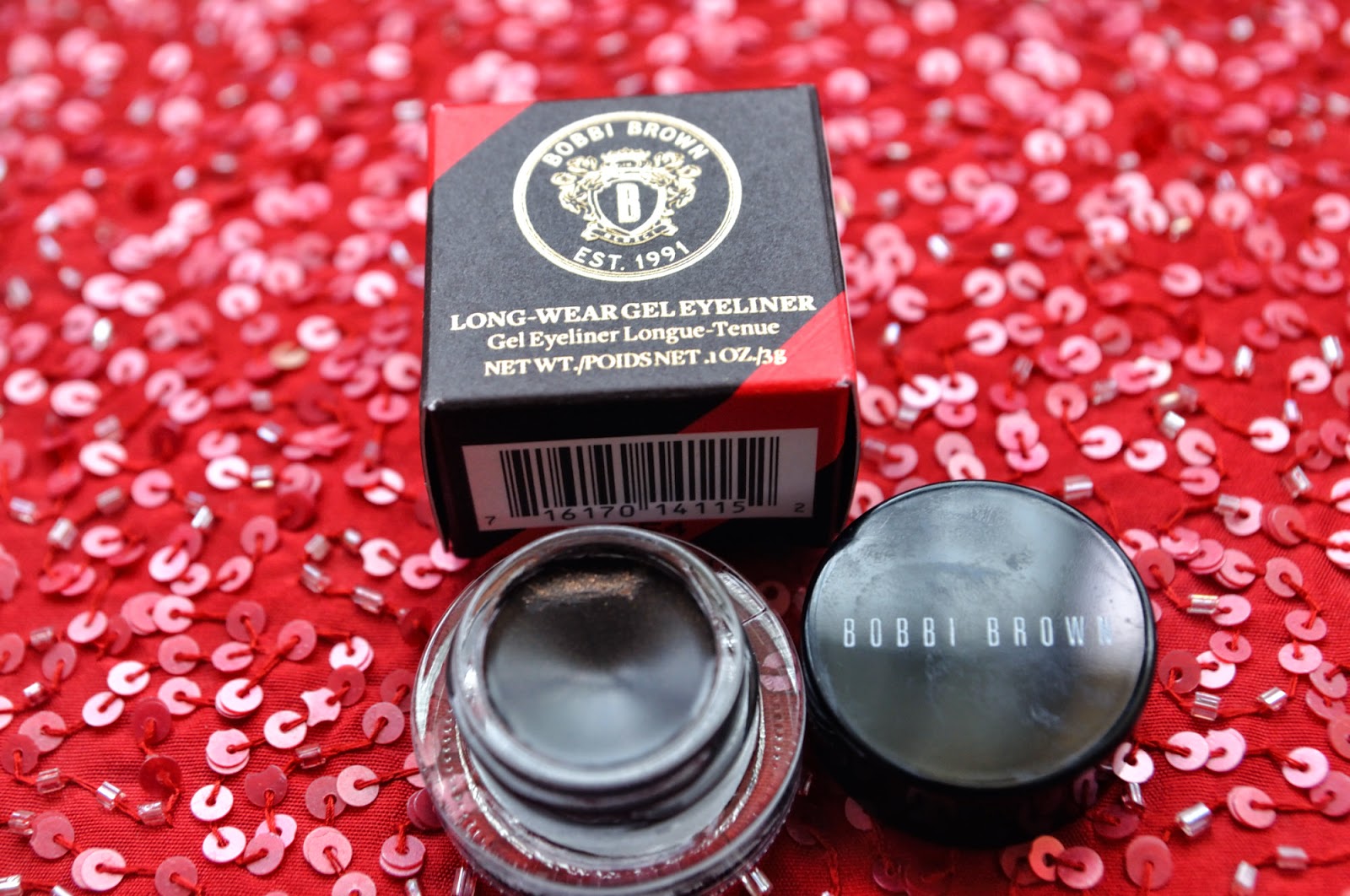 Eyeliner was one of the things I discovered as a uni student and never dropped the habit ;) I got a pot of Bobbi Brown's limited edition Black Scotch gel liner and it has been such a good beauty buy for a quick cat eyeliner. It has depths of bronze glimmer and isn't as harsh as flat black. 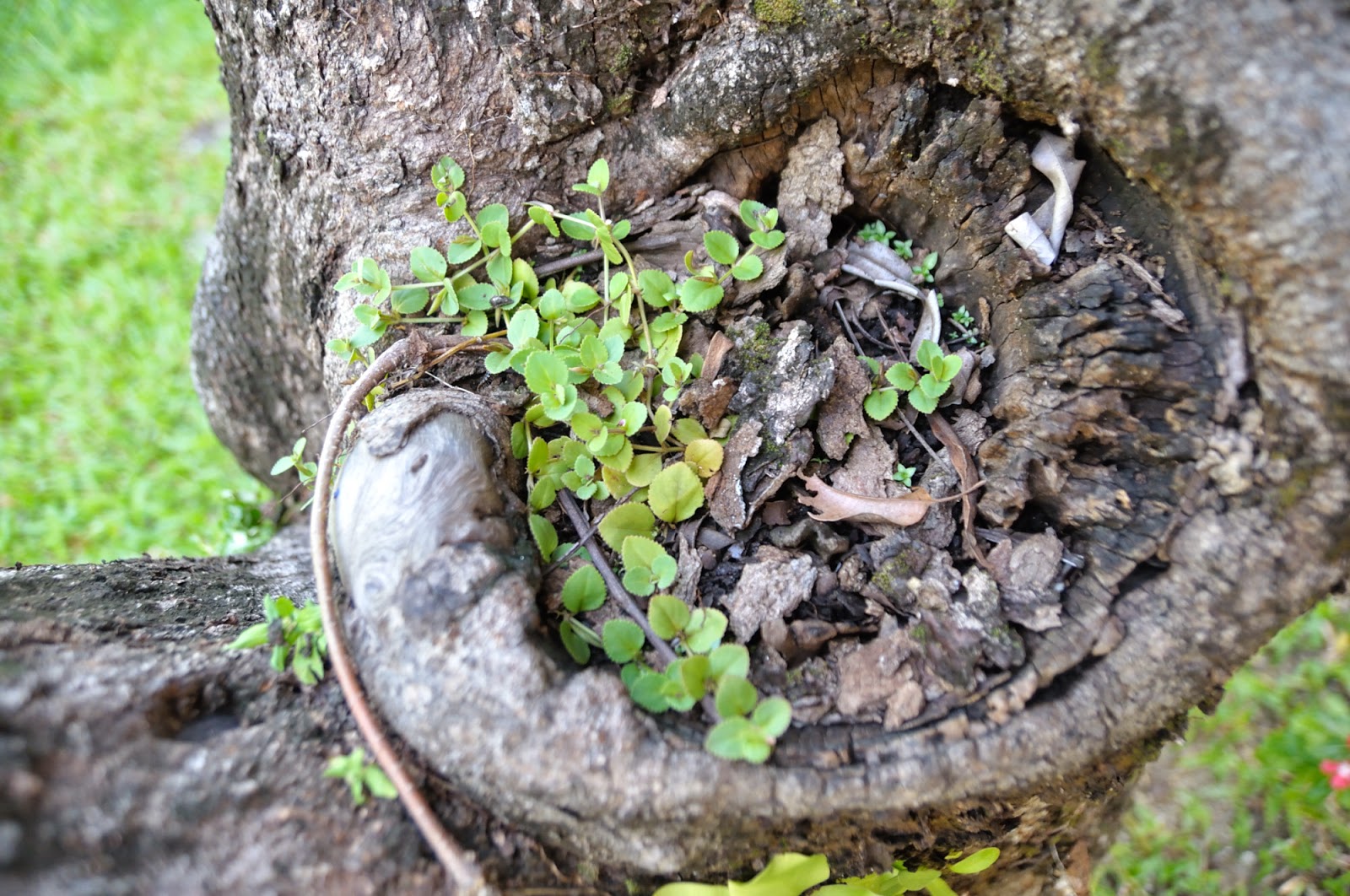 This unexpected spot of greenery growing in a hidden tree bark at Bub's school. I'd love to hide tiny lil pieces of treasure (gold foil wrapped chocolates, erasers, minifigures) in it and watch the look of surprised delight on Bub's day in it one day. 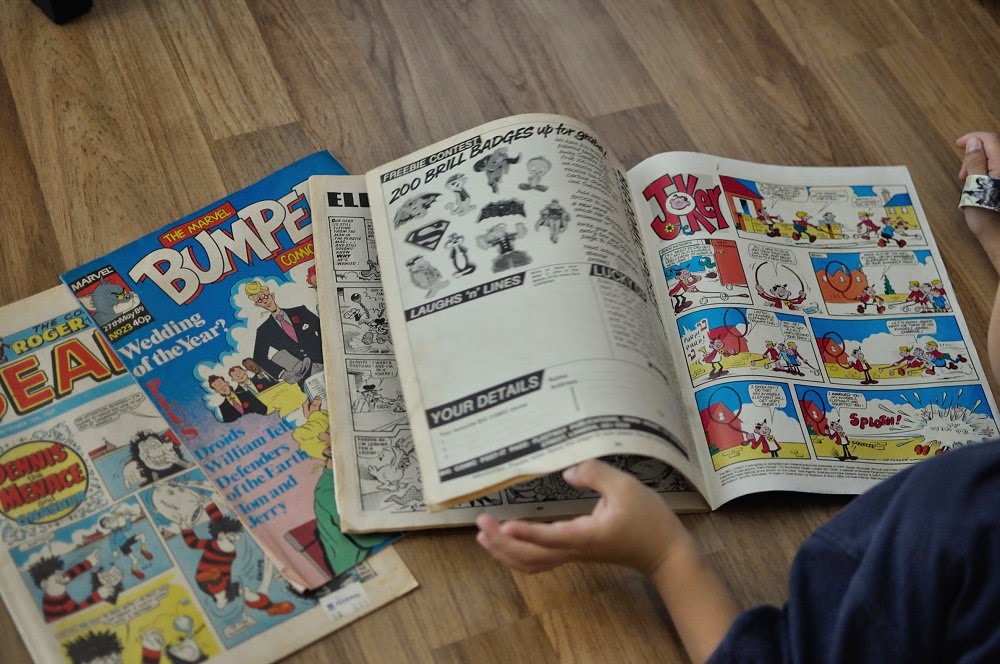