It's a bit late in the middle of the week to post weekend snapshots but looking back, this is making me more keen than ever for the upcoming weekend to start asap! 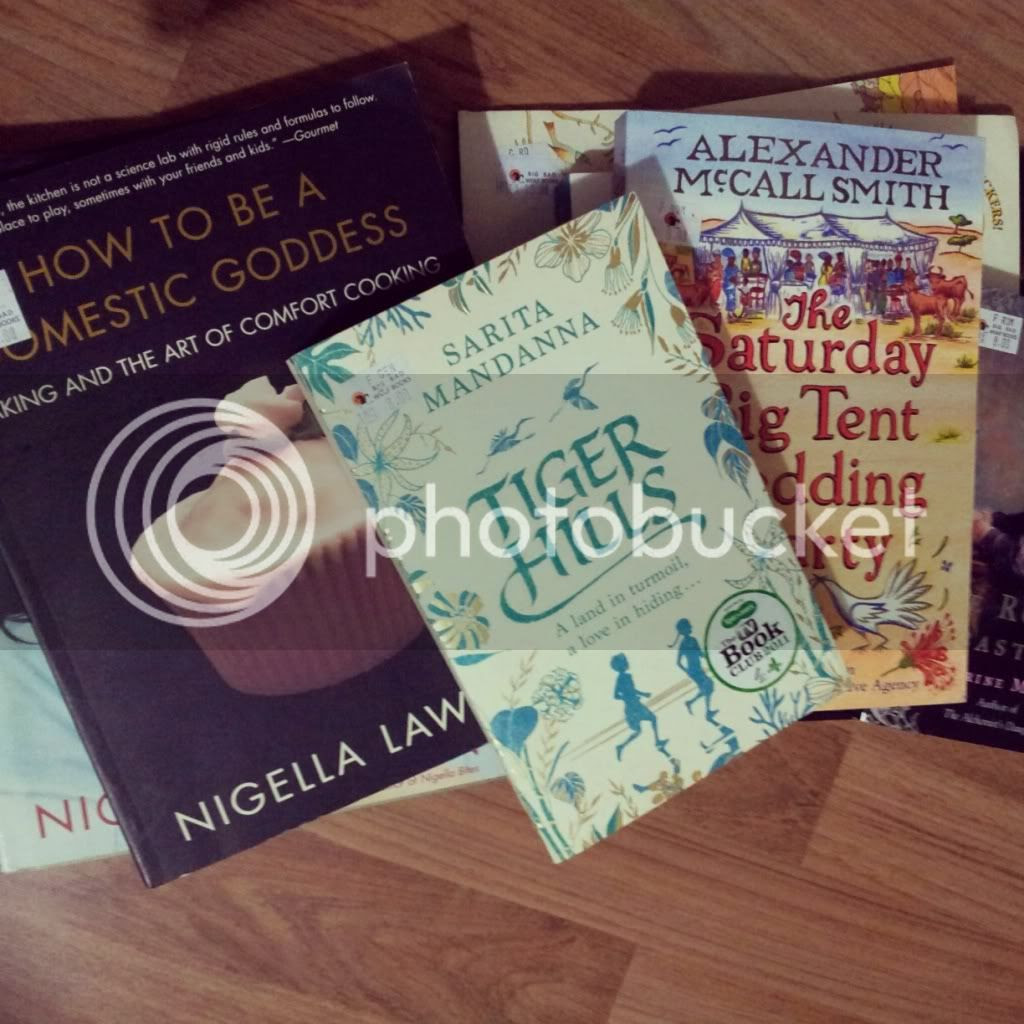 The Big Bad Wolf book sale hit Penang again and it was epic! There were more varieties, a bigger hall space and that translated to an even larger crowd. Large print paper backs were priced from RM8 and I was thrilled to spot a copy of Alexander McCall Smith's The Saturday Big Tent Wedding which I have been scouring local bookshops around for ages. I usually don't indulge in cook books (Hubs's words of wisdom - why buy when you can get free inspiration online) but Nigella Lawson books were selling from RM20 to RM30 so I ended up with a couple of copies. 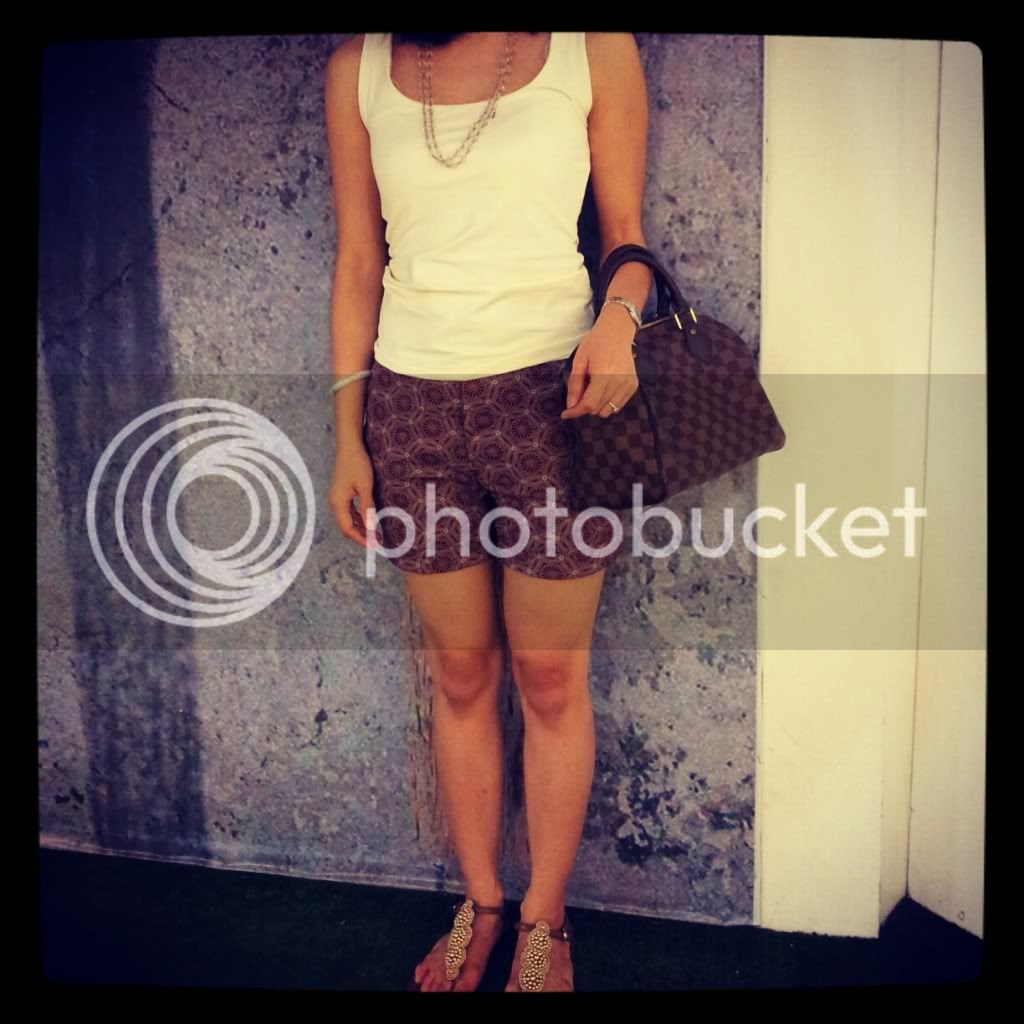 Remember I mentioned that I sometimes stalk the kids department for cheap and cutesy clothing in my size? People, I have stooped to a new low. I was following a guy friend shopping at TopMan and stumbled upon a row of bargain buy priced shorts for guys. These were nicely tailored, fully lined, had a funky print and size 28 in men's sizing was a nice fit on me. It's not micro tiny, has a boyish cut so I snapped one up :D 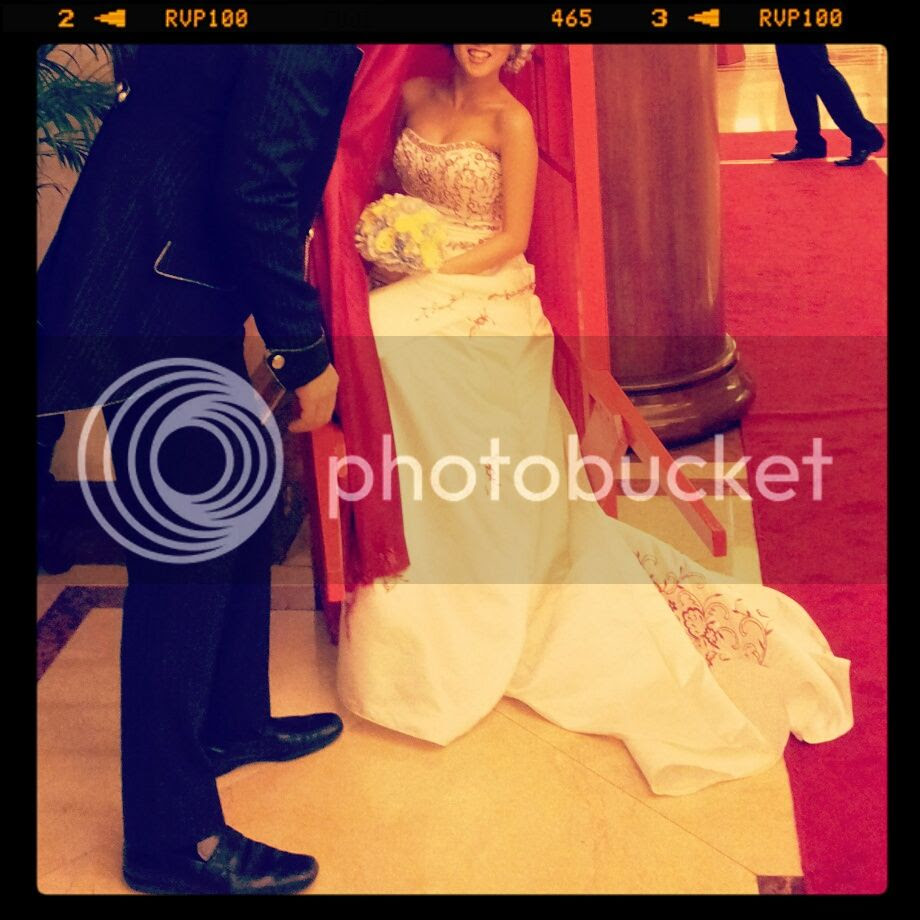 J, my college friend, got married and she has to be the most sporting bride - for their first dance, they did Oppa Gangnum style complete in a full length ball gown! I also had fun meeting up with an old college mate which I haven't seen in at least two decades (gosh, that makes me sound ancient). 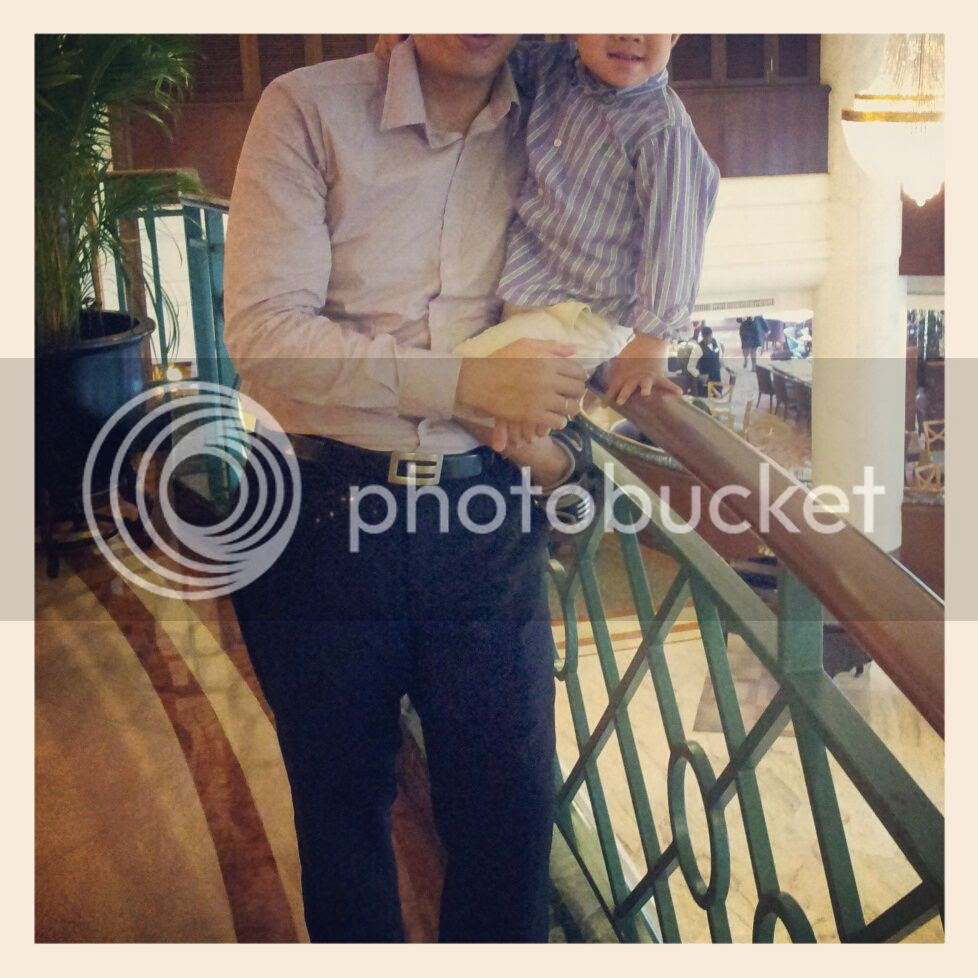 Bubs found the trishaw outside the ballroom fascinating. 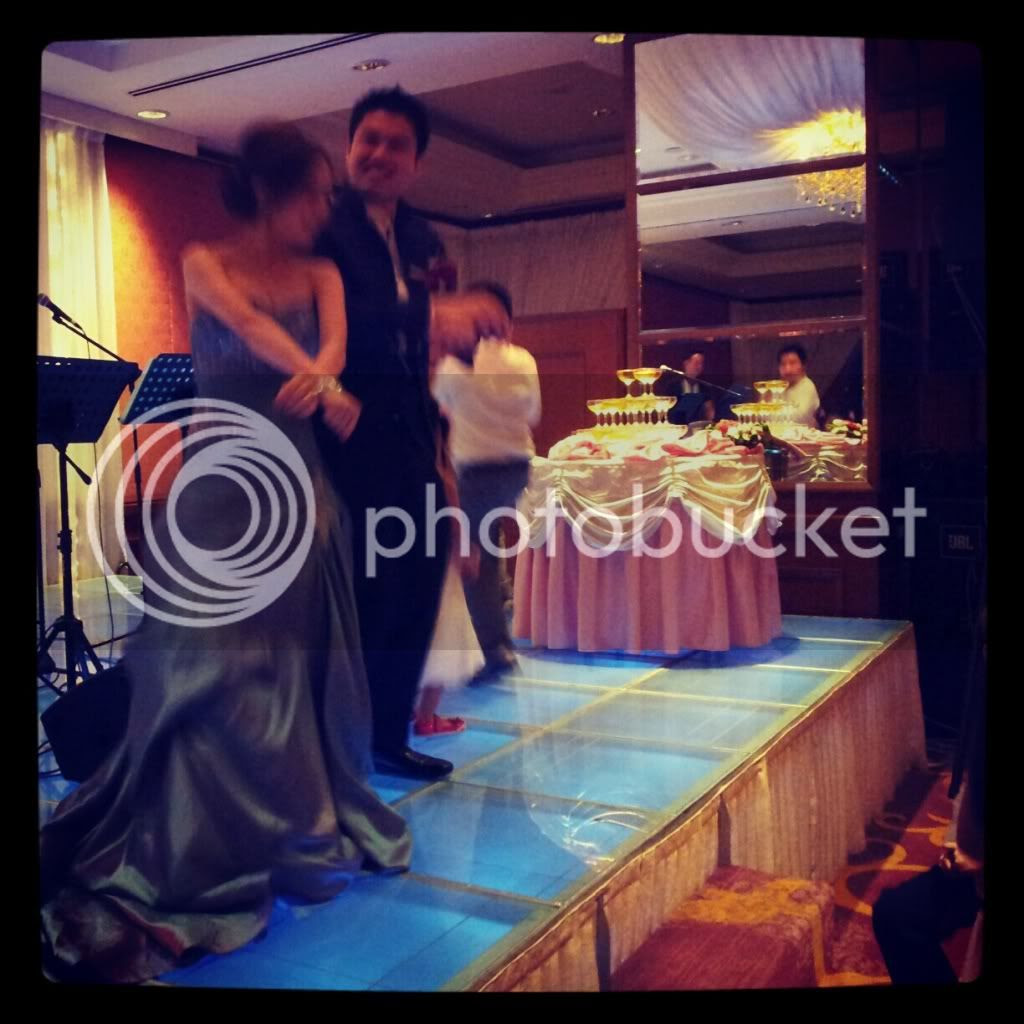 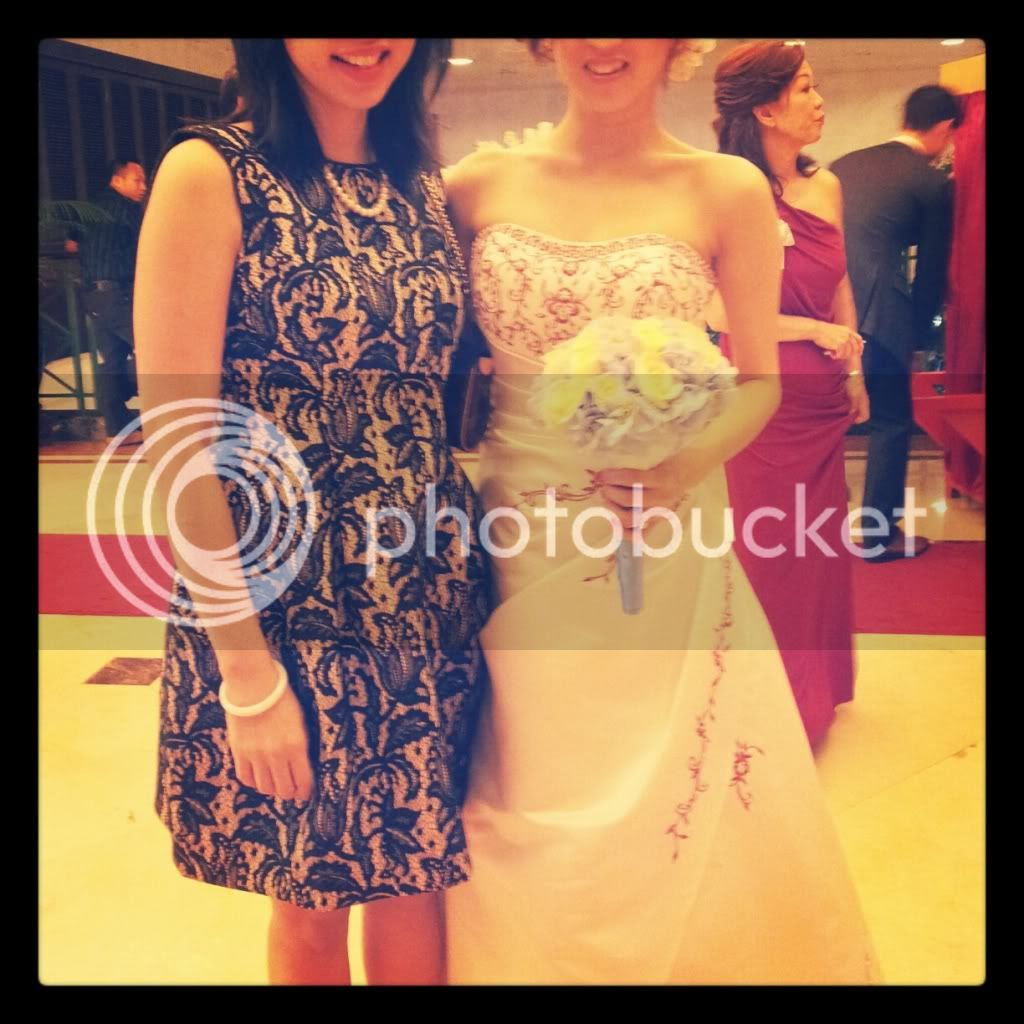 Hubs was such a good sport about looking after Bubs most of the time so I could chat with friends all night long :)
Posted by The Nonya at 11:46 PM