Bubs had an invitation to his kindy friend's party at the play centre at Gurney Plaza. Hubs and I didn't even realised that there was an indoor playground there, it's just one floor above Popular at Gurney and relatively new. 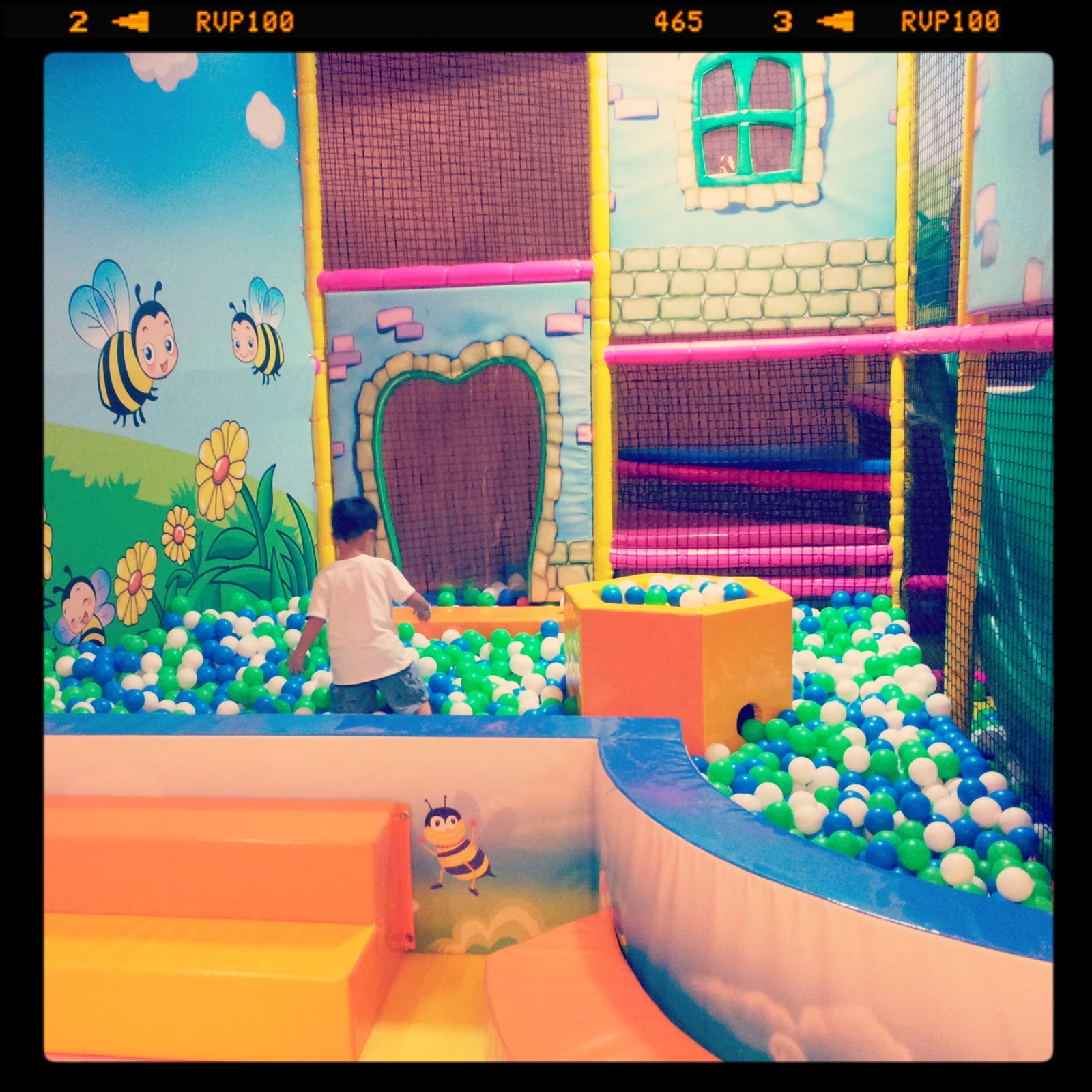 It was Bub's first time at an indoor playground and boy, did he had fun there romping, jumping, sliding, crawling and climbing. The ball pit was a hit with the small and big kids alike; I was half tempted myself to go in and just wallow amongst the balls. 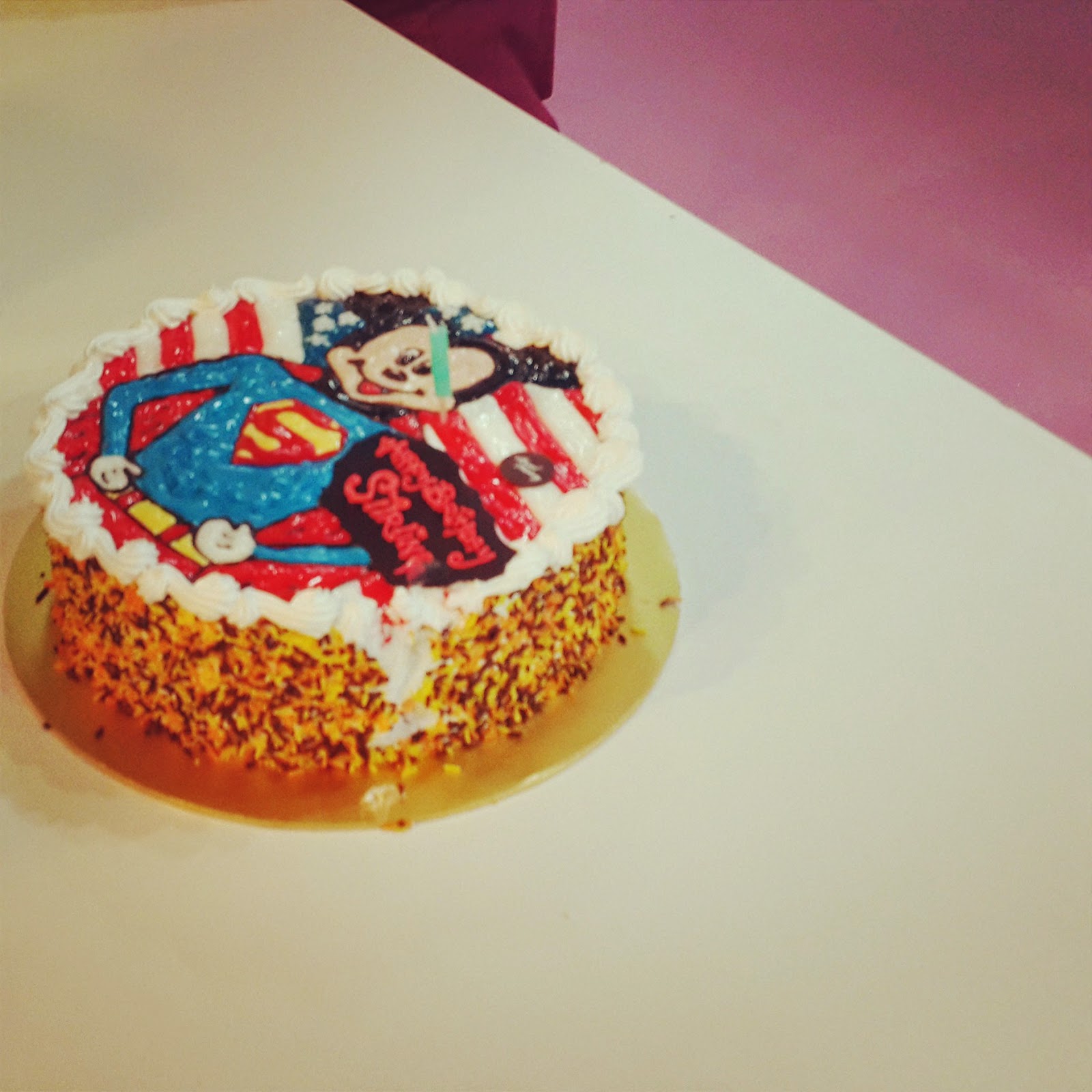 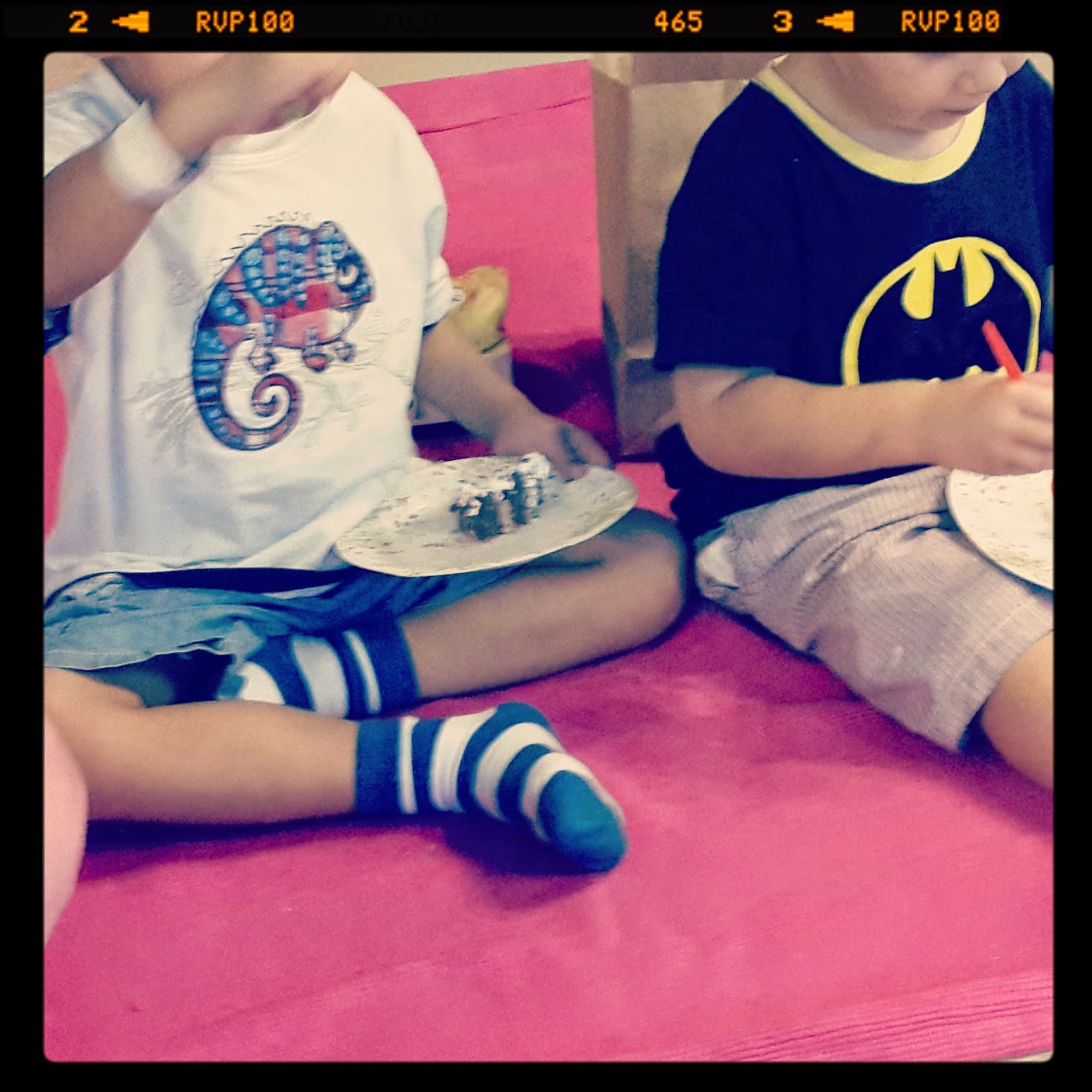 Enjoying cake with his best buddy the birthday boy. I found it sweet each time the birthday boy's parents asked the birthday boy to go over to cut the cake, take photos, etc, he'd grab Bub's hand and say "come, let's go!". Bubs ended up in quite a number of their family photos ... oppps ...

We'd dinner with Hub's family at 1881 Chong Tian which is a string of old pre-war houses renovated into a boutique hotel. It was flawlessly decorated with lots of beautifully restored antiques. You're allowed to wander around the ground floor and the upper floors are strictly for hotel guests only. 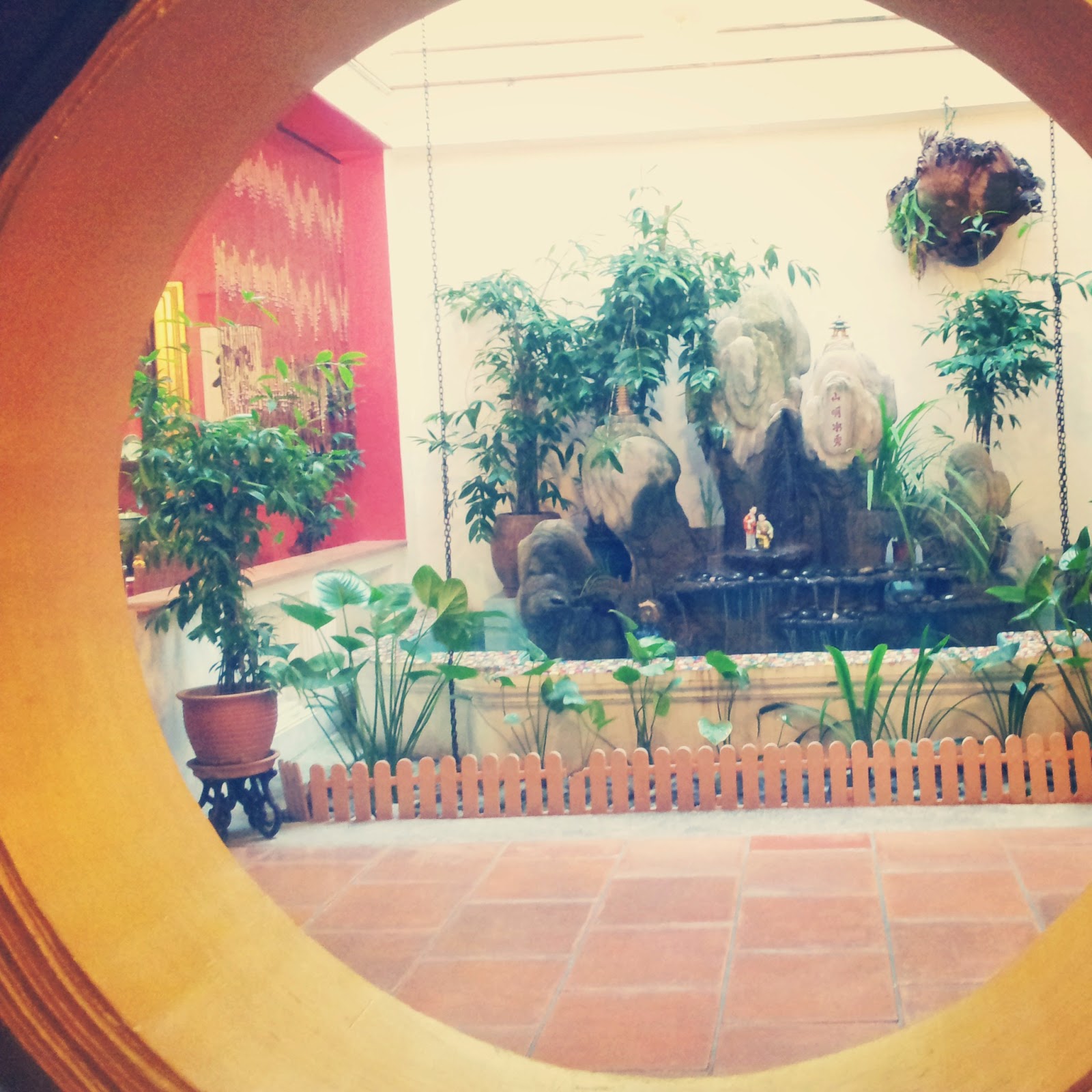 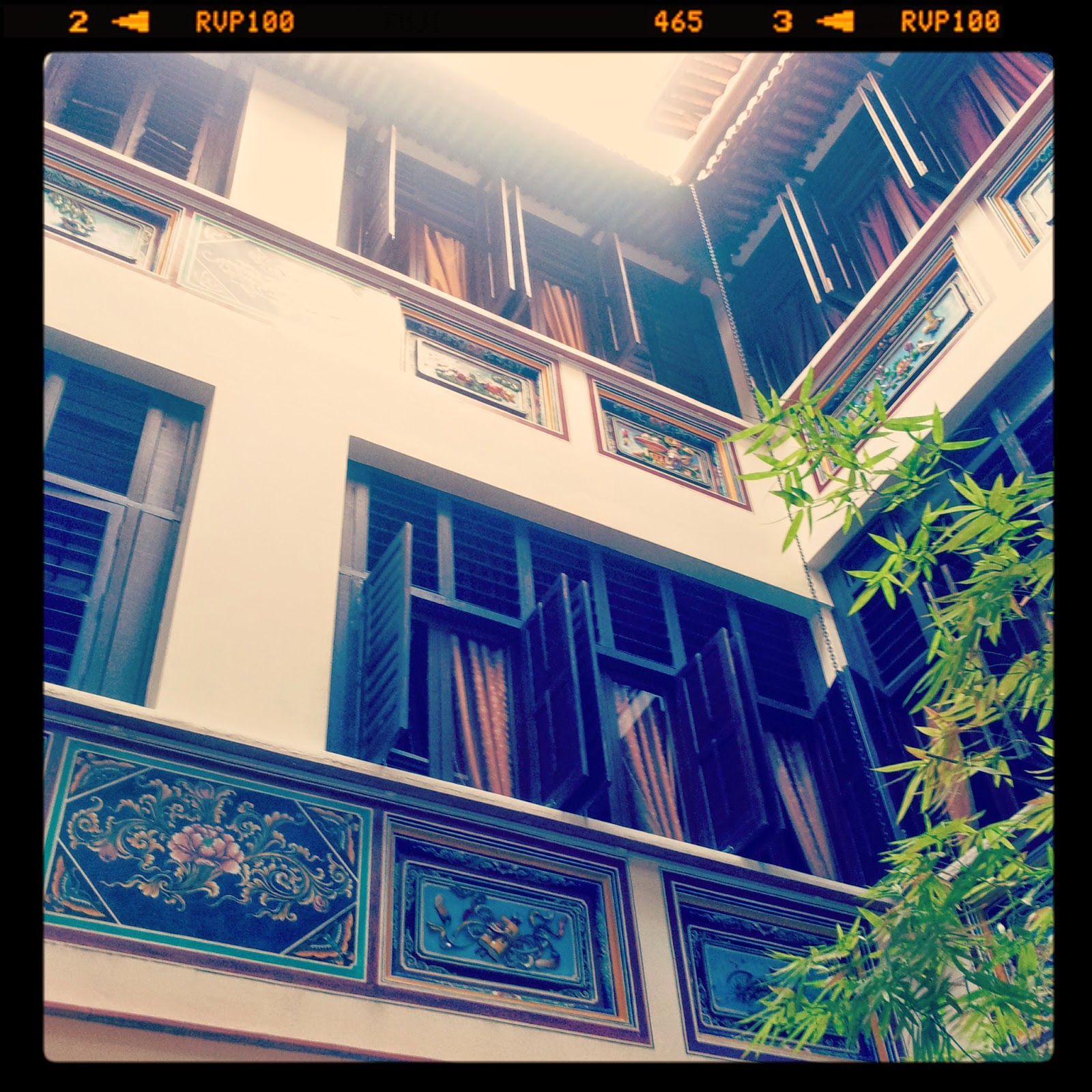 A touch of greenery in the indoor courtyard. 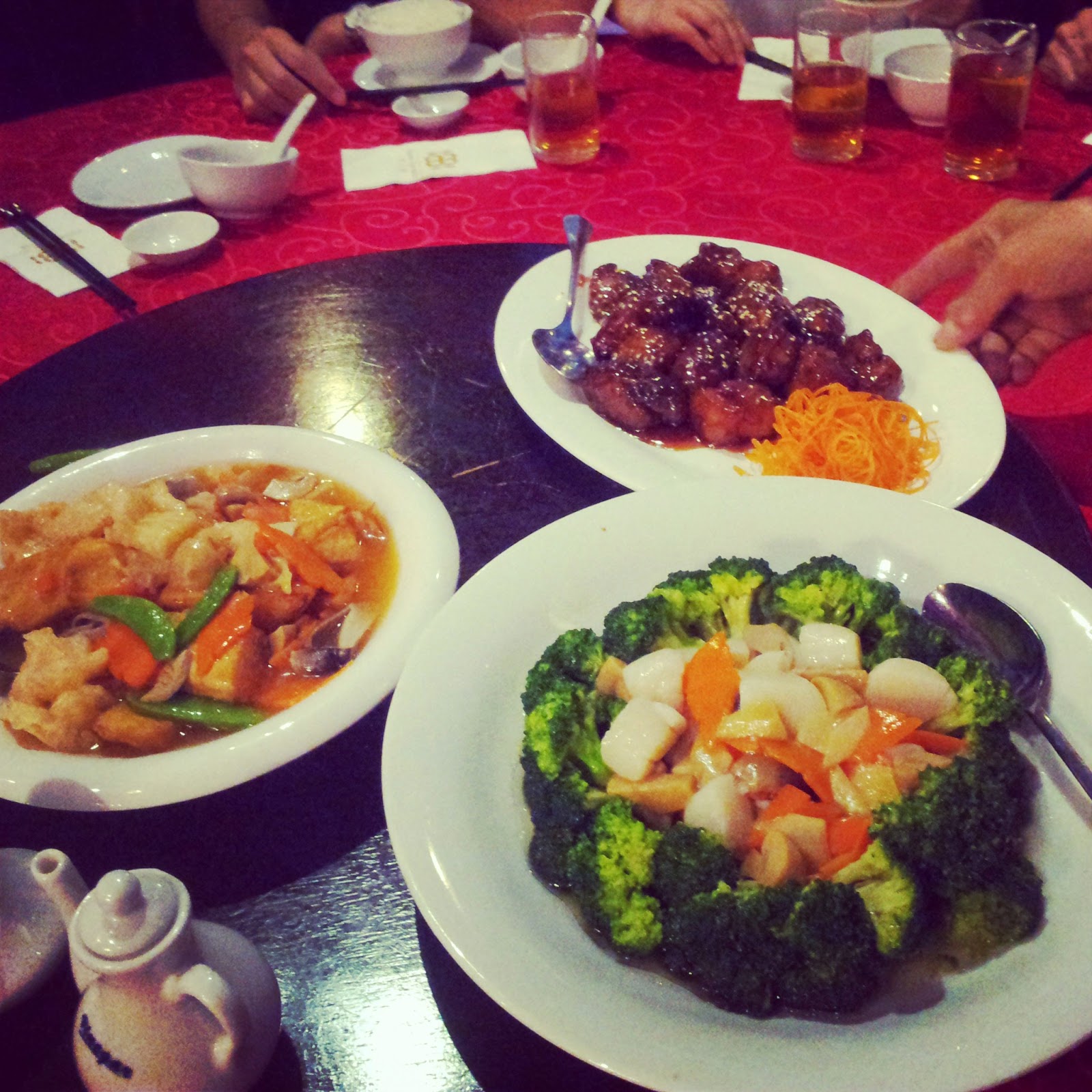 The restaurant serves Chinese dishes and I highly recommend the pork ribs. They were sooo good and we were all fighting each other for them. 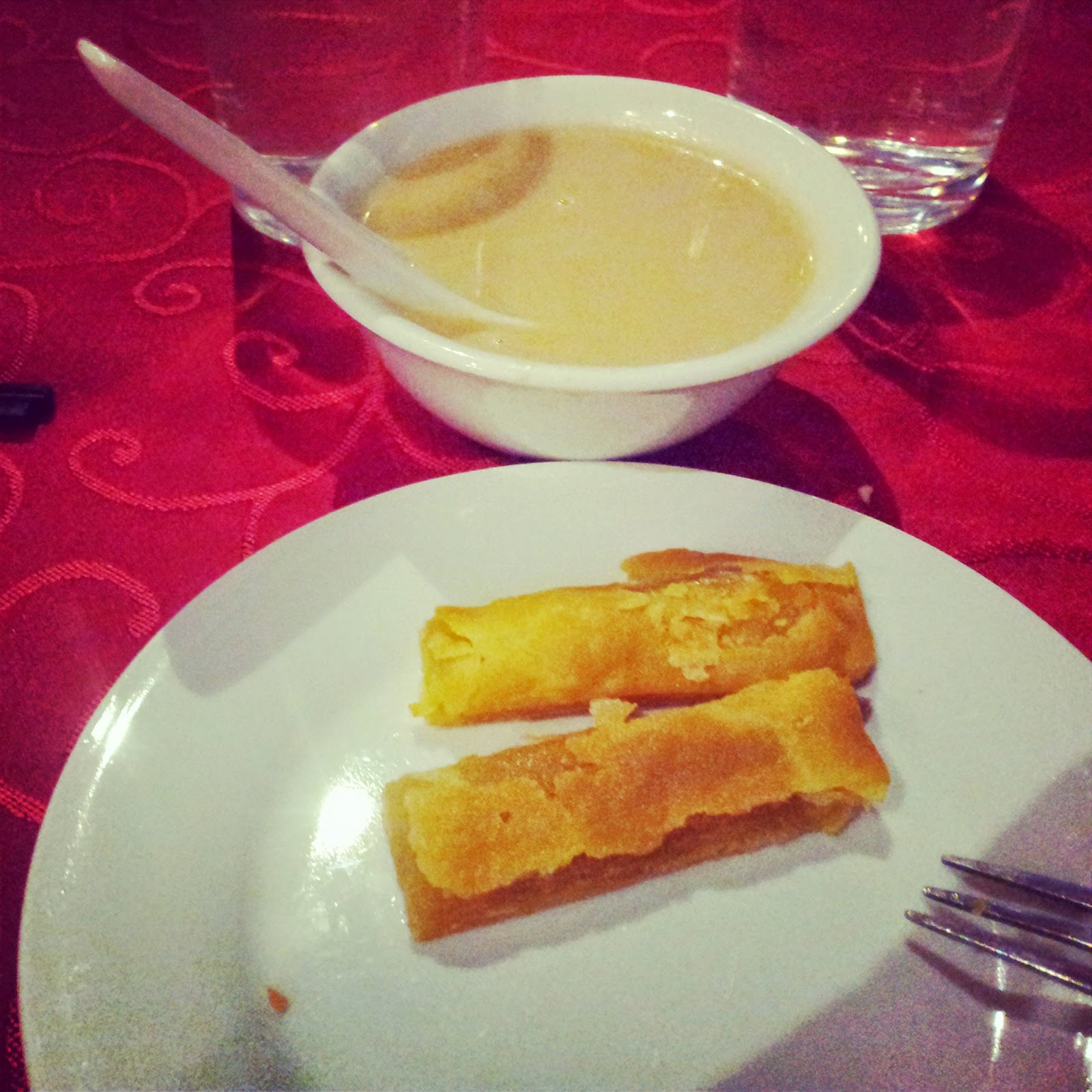 Overall, we found it to be a nice place for quiet dinners, especially for families that enjoy traditional sit down Chinese food, though slightly on the pricey side.